In a short Weibo post, Xiaomi revealed a new battery tech the R&D team has been working on and it should be made available next year. The machine-translated Chinese might be a little bit off but from what we gather, Xiaomi was able to increase the silicon content inside the battery about 3 times and has resulted in more efficient capacity storage. 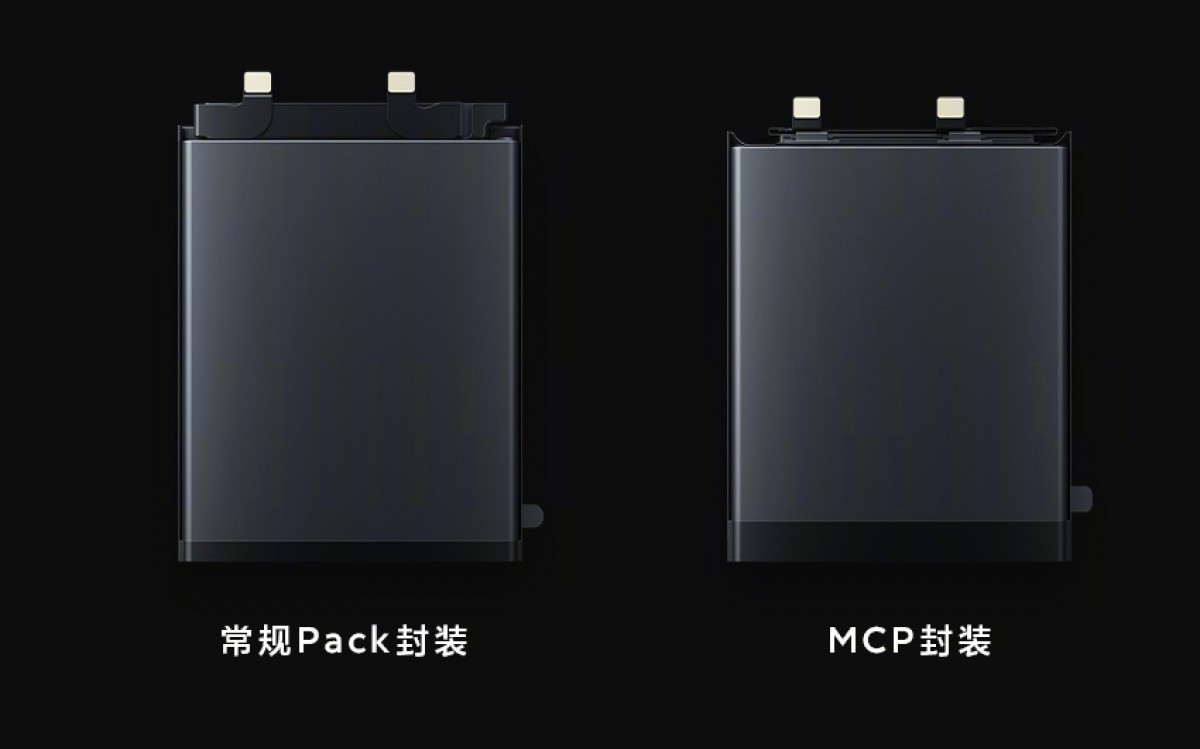 In the same size, the new battery can fit about 10% more mAh and provide up 100 minutes of additional runtime on a single charge. The packaging technology has also been revamped, which has further improved space efficiency. The PCM (protection circuit module) has been angled at 90-degrees and no longer lies flat, ultimately saving some space.

Moreover, Xiaomi has equipped the new battery with a fuel gauge chip that relies on advanced algorithms improving safety and the life span of the cells as it monitors overnight charging. This mitigates the overcharged state when the handset is plugged for too long. Some temperature control using additional sensors are also in place and as we all know, Li-Ion batteries don’t like heat that much. However, we don’t know how exactly Xioami is able to control the battery’s temperatures.

The first mass-produced batteries of this kind should come around the second half of next year.

What’s The Best Switch Game Of 2021? It’s Time To Rate Your Favourites

What's The Best Switch Game Of 2021? It's Time To Rate Your Favourites