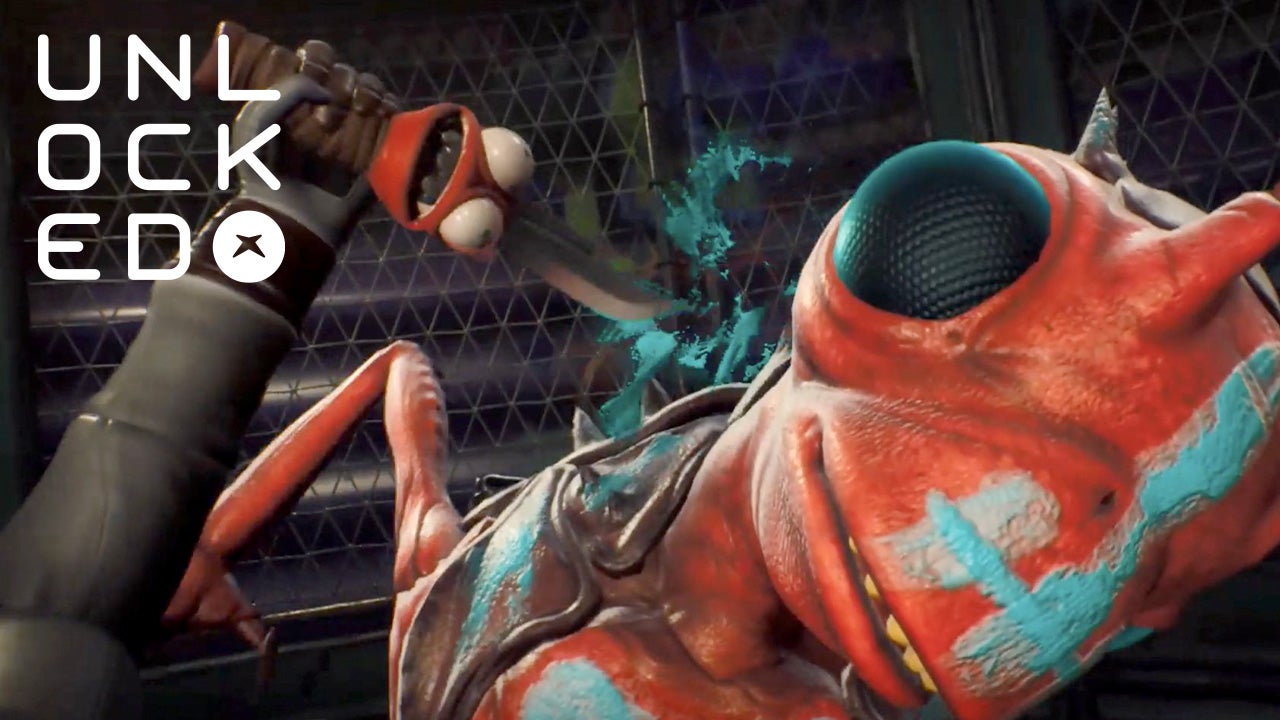 Xbox brought plenty of content to Gamescom, and now we’ve got a clear picture of what the holiday lineup looks like for Xbox gamers. Plus: Xbox commits to maintaining Xbox prices after Sony raised the price of PS5 in many major territories, Phil Spencer hints at his next acquisition priorities, and more!

Subscribe on any of your favorite podcast feeds, to our YouTube channel, or grab an MP3 download of this week’s episode. For more awesome content, check out our recent interview with Todd Howard, who answered all of our Starfield questions after the big reveal at the Xbox Showcase:

POE Lead Dev Says League Backlash Is Due To “Human Error” On Balancing, But Admits Not Knowing “Impact Of The Change”