UPDATE 2:
We have been contacted separately by a Microsoft representative who confirmed that the updated information below is accurate.

UPDATE:
A Microsoft spokesperson has told The Verge that the information regarding Dolby Atmos and Dolby Vision being exclusive to the Xbox platform for two years was inaccurate. The now-removed blog post on the official French Xbox Wire was apparently published in error.

“A blog post was mistakenly published by a local Xbox team that included inaccurate information regarding exclusivity of Dolby Atmos and Dolby Vision on Xbox Series X|S,” the spokesperson told The Verge on Tuesday. “There is no exclusivity agreement of either tech on Xbox. We are proud to partner with Dolby to offer Dolby Atmos and Dolby Vision to gamers on Xbox and will have more to share about the general availability of Dolby Vision on Xbox Series X|S soon.”

There’s no mention of the Dolby Atmos support being dropped from the official Xbox Wireless Headset in September, but we’ll let you know if any new information surfaces.

ORIGINAL STORY:
The official French Xbox Wire has reported that Dolby Atmos and Dolby Vision will be exclusive to Xbox for two years, plus the free Dolby Atmos support on the Xbox Wireless Headset will be dropped in September.

The news comes via the French version of Xbox Wire (thanks, VGC) in a post that has since been removed. The original post stated (via translation): “Xbox Series X|S have been Dolby Atmos compatible since their release and Dolby Vision will arrive on these consoles sometime in 2021, with both technologies remaining exclusive to the Xbox ecosystem for two years.”

Although the post has been removed, business analyst Roberto Serrano wasted no time in posting his findings on Twitter, alongside the news that Dolby Atmos support for the official Xbox Wireless Headset will stop on September 30th, after which users will need to purchase a license directly from Dolby. “Our partnership with Dolby allows you to activate Dolby Atmos for Headphones on all Xbox Wireless Headsets until September 30, 2021,” the translated Xbox Wire post states. “After this trial period, you will be able to purchase the license for the app directly from Dolby.” 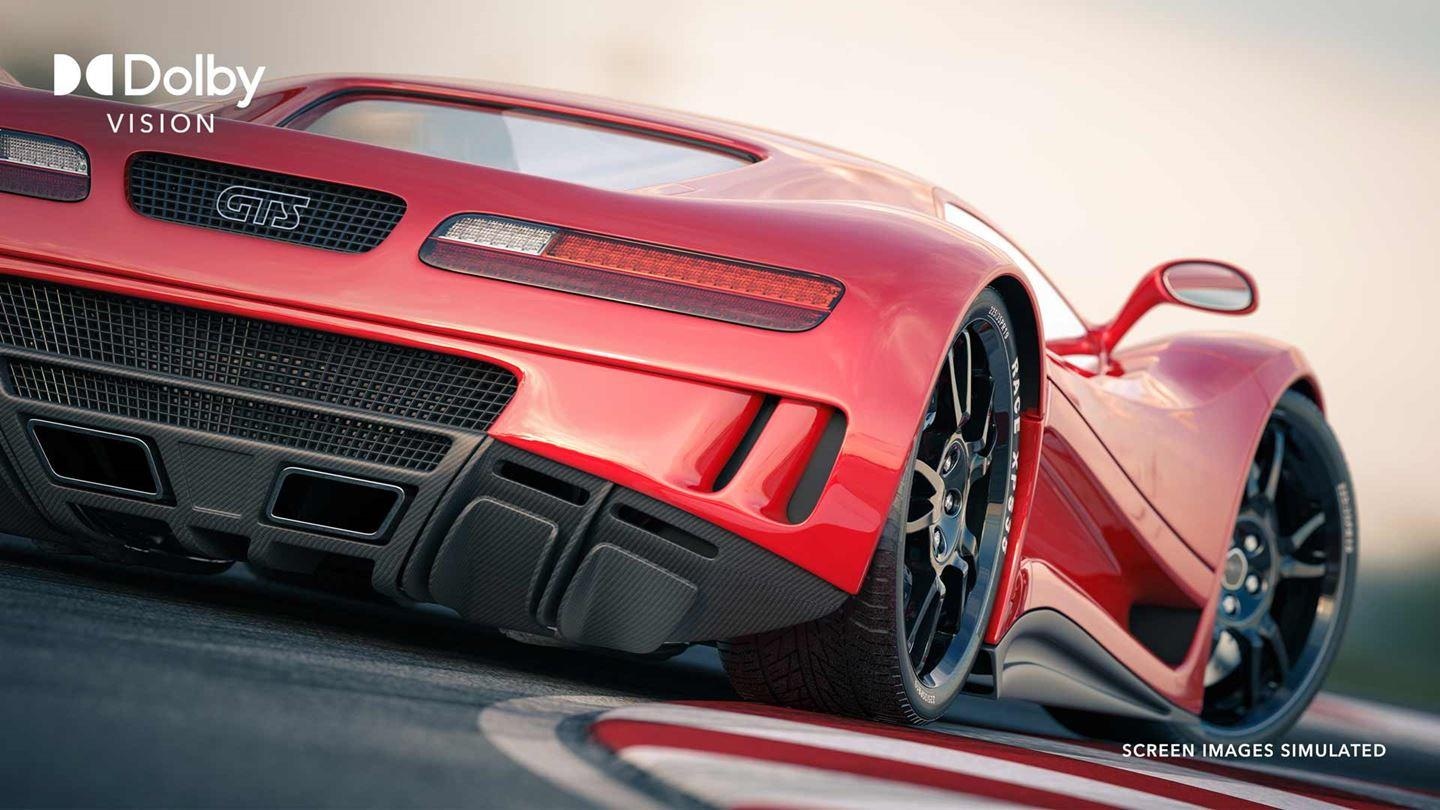 On the subject of trials, members of the Xbox Insider program were able to access the Dolby Vision test for Xbox Series X|S last month, which Dolby says offers up to 12-bit colour depth and 40x brighter highlights for displays that support the feature. Forbes recently stated that Dolby is “working closely with TV manufacturers to make Dolby Vision for gaming as seamless and automatic for as many TVs as possible,” ready for the technology to fully roll out to Xbox Series X|S consoles in the future. Dolby is also expected to release a list of specific games that will make the most of Dolby Vision soon.

There’s a lot of Dolby love coming in the future, and it’s something that many users have been calling for since the announcement of the Xbox Series X|S. What do you think of the new technology heading to our consoles? Let us know!

way to jailbreak ios 13.5 without altstore?

A new video for Starfield reveals a little more about the dangers we'll face in the "Settled Systems" in...

We have just picked up the Echo Generation achievement list.There are 50 achievements worth a total of 1,000 Gamerscore,...