Xbox Games Showcase: Extended has been scheduled for later this week, and will feature conversations with developers such as Ninja Theory, Rare, Obsidian, and more. 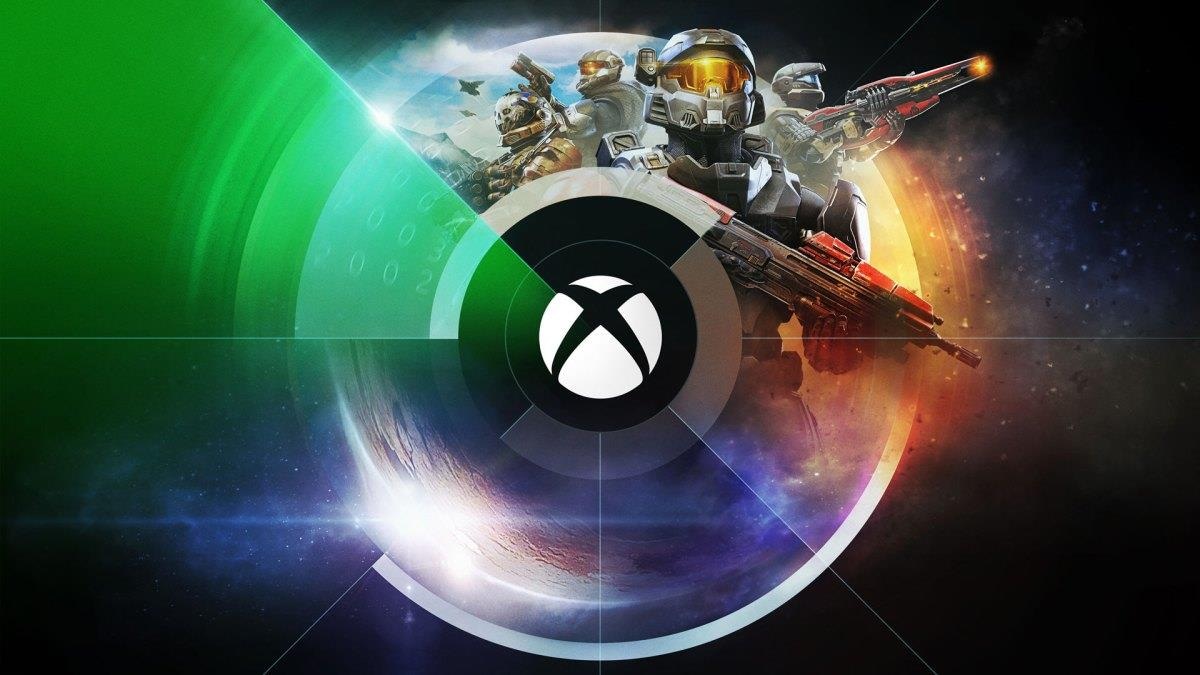 According to an Xbox Wire post, the showcase will be hosted by Parris Lilly of Kinda Funny Xcast and Gamertag Radio, and will take place on Thursday, June 17th, at 10am PT/1pm ET/6pm BST. Double Fine, Obsidian, Ninja Theory, and Rare are all listed as included in the showcase, along with “our talented dev partners from around the world.”

What are you hoping to see on Thursday? What’s been your favourite part of E3 so far? Let us know in the comments!