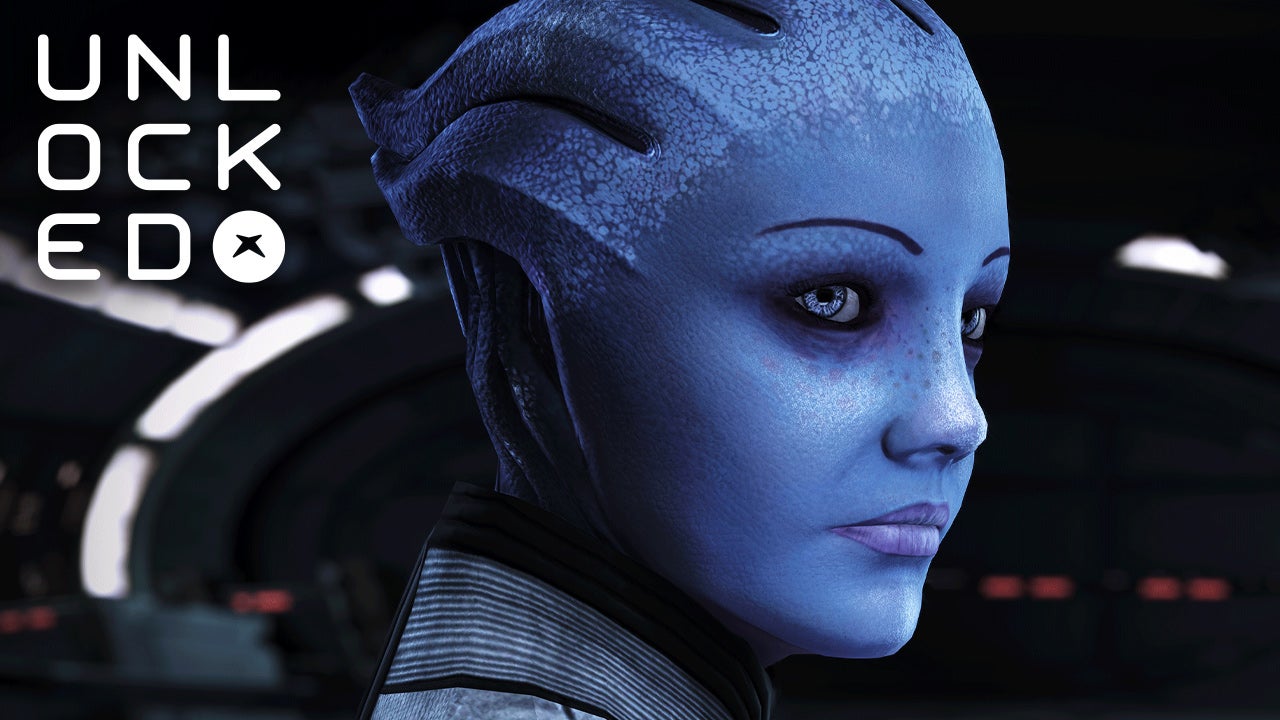 Happy New Year! Xbox Game Pass gets 2022 started in a big way – by dropping the entirety of Mass Effect: Legendary Edition onto Game Pass. We discuss the legendary RPG series, the importance of its presence on Game Pass, and more. Plus: what we played over the holiday break (hint: Halo Infinite multiplayer), Tencent’s stealthy infiltration of the games industry, and more!

Subscribe on any of your favorite podcast feeds, to our new YouTube channel, or grab an MP3 download of this week’s episode. For more awesome content, check out our latest IGN Unfiltered interview, where Joseph Staten – one of Halo’s original creators and now the head of creative on Halo Infinite – discusses his fascinating career:

Oh, and you can be featured on Unlocked by tweeting us a video Loot Box question! Tweet your question and tag Ryan at @DMC_Ryan!

the next generation of VR gaming on PS5 – PlayStation.Blog

PS1 games coming to PS4 and PS5 through the new PlayStation Plus tiers will seemingly include options for a CRT...

the next generation of VR gaming on PS5 – PlayStation.Blog