Xbox boss Phil Spencer appears to be teasing what could be a new piece of Xbox hardware. Some believe it could be Microsoft’s upcoming Xbox streaming device, Project Keystone.

Last year, Microsoft announced it was building its own Xbox streaming device that would allow users to stream Xbox Cloud Game titles without the need for a console, PC, or mobile. Now, it seems that Phil Spencer is teasing the new device on Twitter. 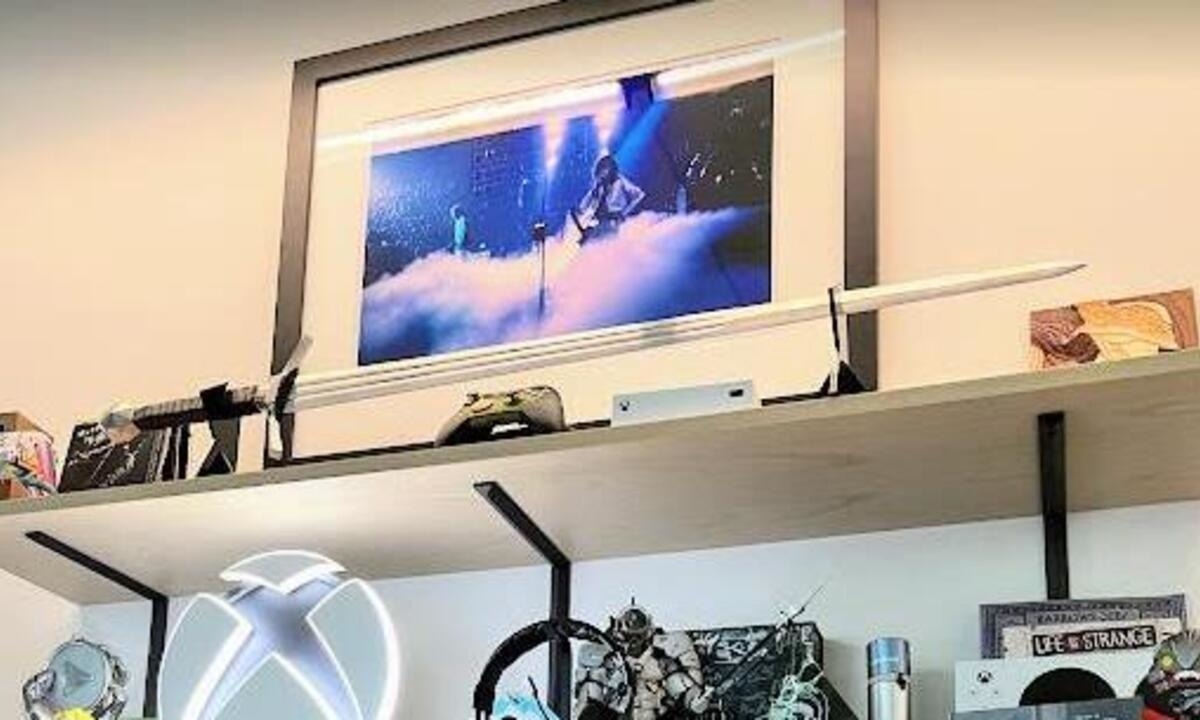 Celebrating Fallout’s 25th anniversary, Spencer took to Twitter to share an image of a Vault Boy statue perched on his shelf. However, users on were quick to point out a strange white device on the top shelf, which many believe is an Xbox streaming device. 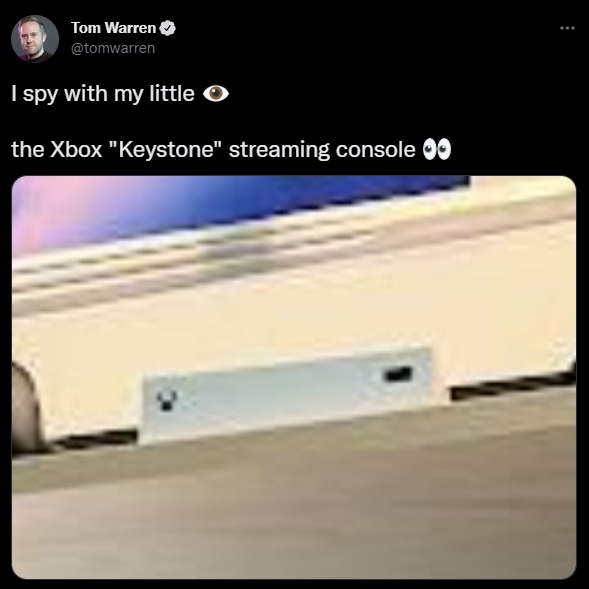 This isn’t the first time Phil Spencer has teased new Xbox hardware. Back in 2020 and long before the Xbox Series S had been announced, Spencer hid a Series S console in his bookshelf during interviews.

Earlier this year, Microsoft launched an Xbox TV app for Samsung TVs that allows users to stream Xbox Cloud Gaming titles directly from their screens without any additional hardware.

What do you think? Do you believe this is a new piece of Xbox hardware? Would you be interested in an Xbox streaming device? Let us know down in the comments! The final content update for Assassin's Creed Valhalla, which includes the Last Chapter storyline, has been pushed live a week...