which E3 showcase are you most looking forward to?

which E3 showcase are you most looking forward to?

Now that we’ve got the schedule overview for E3 2021, we want to know: which part of the event are you most looking forward to? 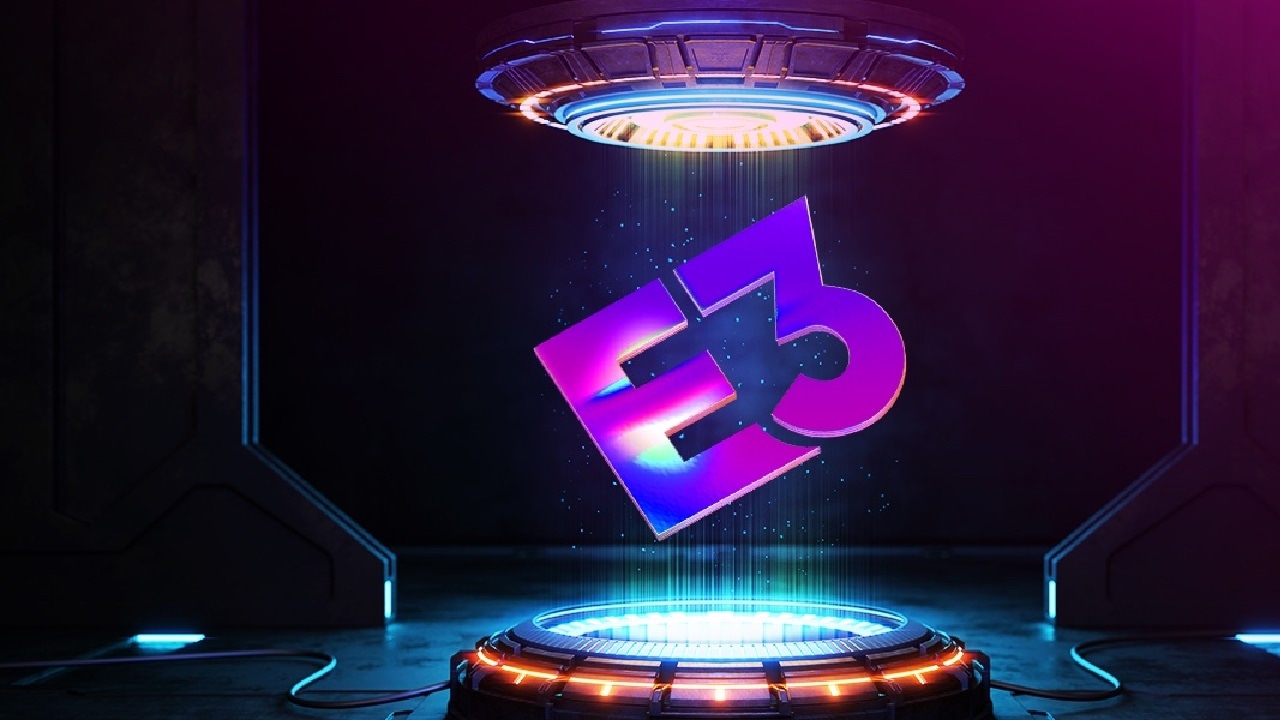 Just looking at developer and publisher appearances, first up on June 12th at 10am PT/1pm ET is the pre-show, along with press conferences from Ubisoft and Gearbox Entertainment. June 13th’s pre-show starts at 8:45am PT/11:45am ET, before we have one of the most highly-anticipated bits of E3: the Xbox and Bethesda Games Showcase, running from 10am PT/1pm ET. Also on the 13th, we have appearances from Square Enix, Warner Bros. Games, and 24 Entertainment. June 14th’s pre-show starts at 8am PT/11am ET, followed by press conferences from “several indie developers” and appearances from Mythical Games, Freedom Games, Capcom, and Take-Two Interactive. On June 15th, we have the pre-show at 8am PT/11am ET, followed by appearances from Nintendo, Bandai Namco, and Yooreka Games, and lastly the E3 2021 Awards Show.

We already know what to expect from a few developers and publishers. Ubisoft Forward has been confirmed as featuring Rainbow Six Quarantine, Far Cry 6, Assassin’s Creed Valhalla, and some “surprises” — which fans seem to hope might have something to do with Beyond Good & Evil 2 or a new Splinter Cell game — while Square Enix Presents brings us news on Life is Strange: True Colours and Marvel’s Avengers. We’ve rounded up some of the biggest confirmed appearances below, and for this week’s poll, we’re asking — which are you most looking forward to?

Which E3 showcase are you most looking forward to?

The Best Mac I've Ever Reviewed!

Talking Point: What Are You Playing This Weekend? (June 5th)

Talking Point: What Are You Playing This Weekend? (June 5th)