Where to watch the Xbox & Bethesda Showcase

Where to watch the Xbox & Bethesda Showcase

Microsoft is soon to show its hand at E3 2021, with the Xbox & Bethesda Showcase airing today at 10am PT/1pm ET/6pm BST. Here’s how to follow the action as it happens… 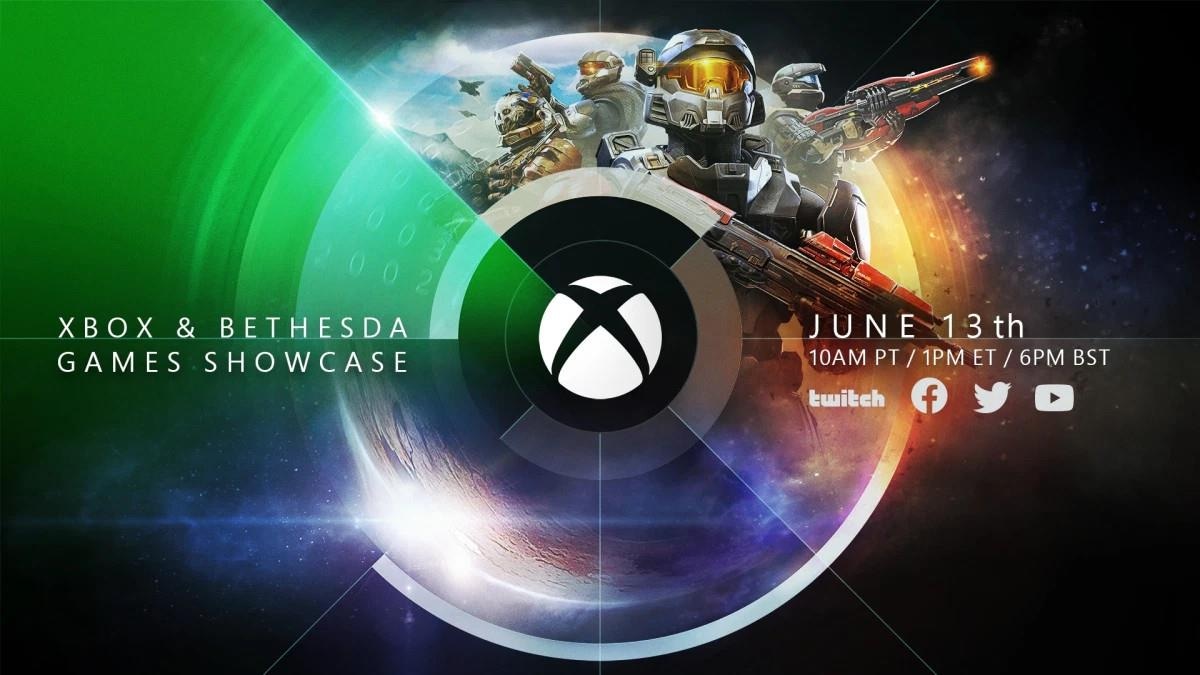 The 90-minute show is likely to be a highlight of E3 2021 for a lot of Xbox fans, and Microsoft has been good enough to provide a number of viewing options. The event will be broadcast in 1080p60, although Microsoft has already confirmed that it’ll have 4K versions of both the event and many individual trailers available afterwards for folks who want a higher-quality glimpse of the future of gaming.

Microsoft will be streaming the show on the Xbox Twitch account, plus there will be a ton of other accounts co-streaming the event so you could always just support your favourite creators and communities instead, assuming they’re playing along. If not, you’ve always got that official account to fall back on.

The Xbox & Bethesda Showcase will also be streamed live on the official Xbox YouTube channel, in case that’s your preferred platform of choice. This is also where the 4K re-broadcast will be available after the show, so it’s a useful link even if you plan on watching live elsewhere. You’ll also be able to find a version of the event with audio descriptions and American Sign Language here, as well as subtitled versions in 30 languages, should you need them.

If those two main video platforms aren’t to your liking, Microsoft will also be airing the show on social media. Fans will be able to watch on either the Xbox Facebook page or Twitter account, with the Xbox Wire announcement offering a few other options for fans around the globe: “Bilibili in China, Jeuxvideo in France, and VK in Russia, OTT platforms including Samsung TV+, Xumo, PlutoTV and Vizio, and regional Xbox pages on Facebook and elsewhere.”

If you’d like a version of the stream that caters for non-English speakers, you’re in luck. The Xbox Wire post confirms that there will be support for 30 other languages. “We will be providing subtitle support in the following languages: LATAM Spanish, BR Portuguese, German, Parisian French, Russian, Italian, Castilian Spanish, Chinese (Simplified), Chinese (Traditional), Japanese, Korean, Polish, Turkish, Arabic, Hindi, Malay, Vietnamese, Persian (Farsi), Greek, Dutch, Danish, Swedish, Czech, Norwegian, Greek, Hungarian, Finnish, Slovak, Hebrew, and Portugal Portuguese,” the list reads, with the caveat that not all of those may be available in time for the live event and may be added later. You can click the gear icon in the bottom-right of the YouTube video to see what languages are available.

Earlier today, we asked fans on Twitter what they were most looking forward to at the event, and the results so far are pretty conclusive. Have your say, if you haven’t already!

Hyped for the event? Any last-minute predictions? Will any of our predictions come true? Let us know!