Honor is holding a major two-day event in China, culminating in the announcement of its latest smartphones. We already know the Magic Vs will be officially introduced, as well as the Honor 80 series. These phones will pioneer the just unveiled Magic OS 7.0.

The stream begins at 14:30 local time, which is 06:30 AM GMT, 07:30 Central European time, and 12 PM/noon IST. The event will be in Chinese, but there will be simultaneous translation in English.

The Honor Magic Vs is going to be a foldable smartphone that will inherit the overall design from the first Magic V. The big change here is the expected support for a stylus, seen in some promo shots. It will also have a golden color option, but that’s about where our knowledge of it ends. 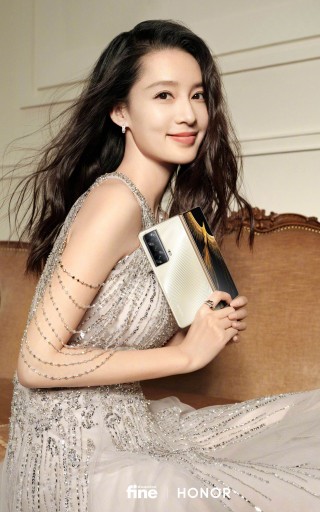 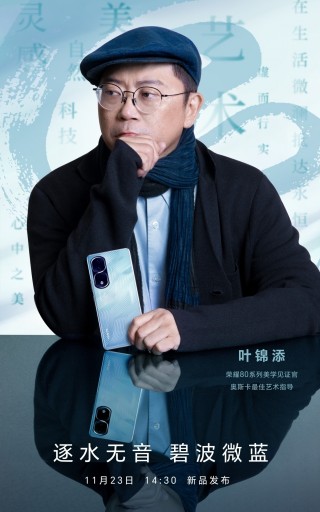 The Honor 80 series is shaping up to be pretty solid, but surely their most controversial feature would be the dual-camera pill-shaped punch hole, paving the way for Dynamic Island notifications in Magic UI. Once the event is done tune in to our homepage for the full coverage! iQOO launched the Neo7 in China last month with the Dimensity 9000+ SoC, and on December 2, the company will...