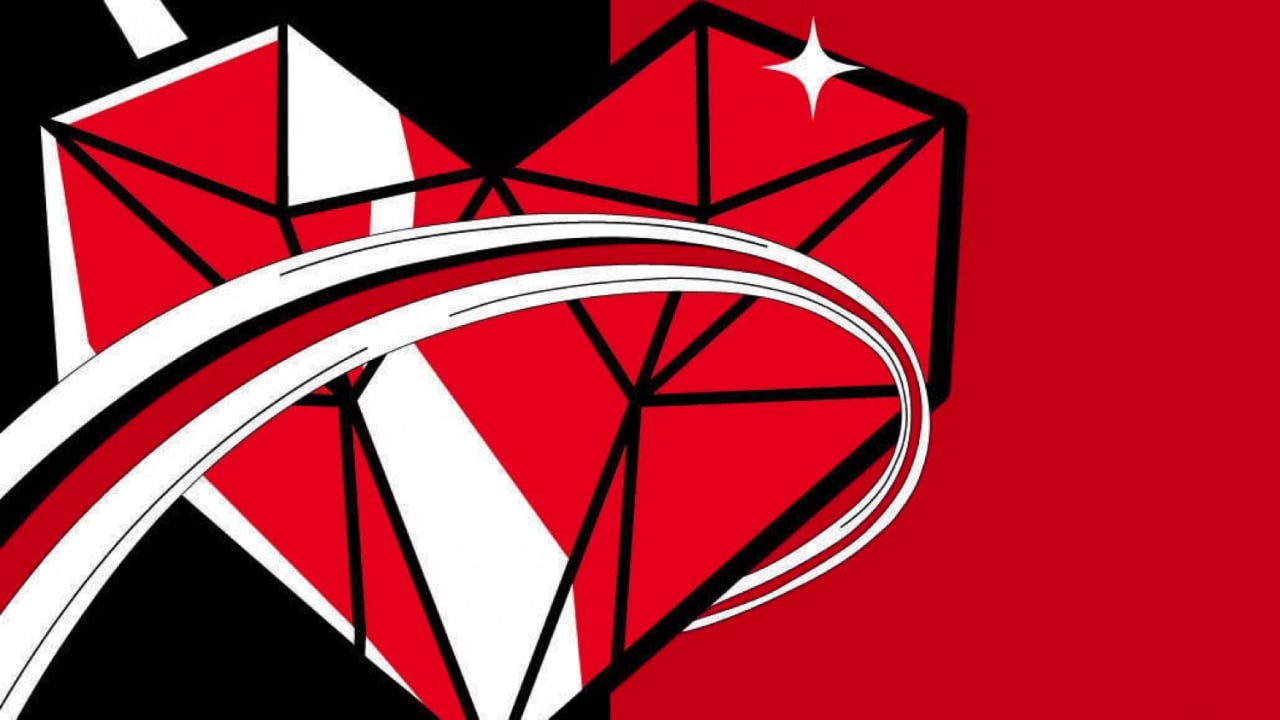 The showcase is going to show some non-Switch stuff like The Avengers among other titles, but the publisher has a number of Switch projects on the way that we hope to see again, such as Project Triangle Strategy, while we’d love some cheeky additional footage of something like Dragon Quest III HD-2D Remake; the latter isn’t confirmed for Switch but it seems like a no-brainer.

Cross those fingers and enjoy the stream with us!