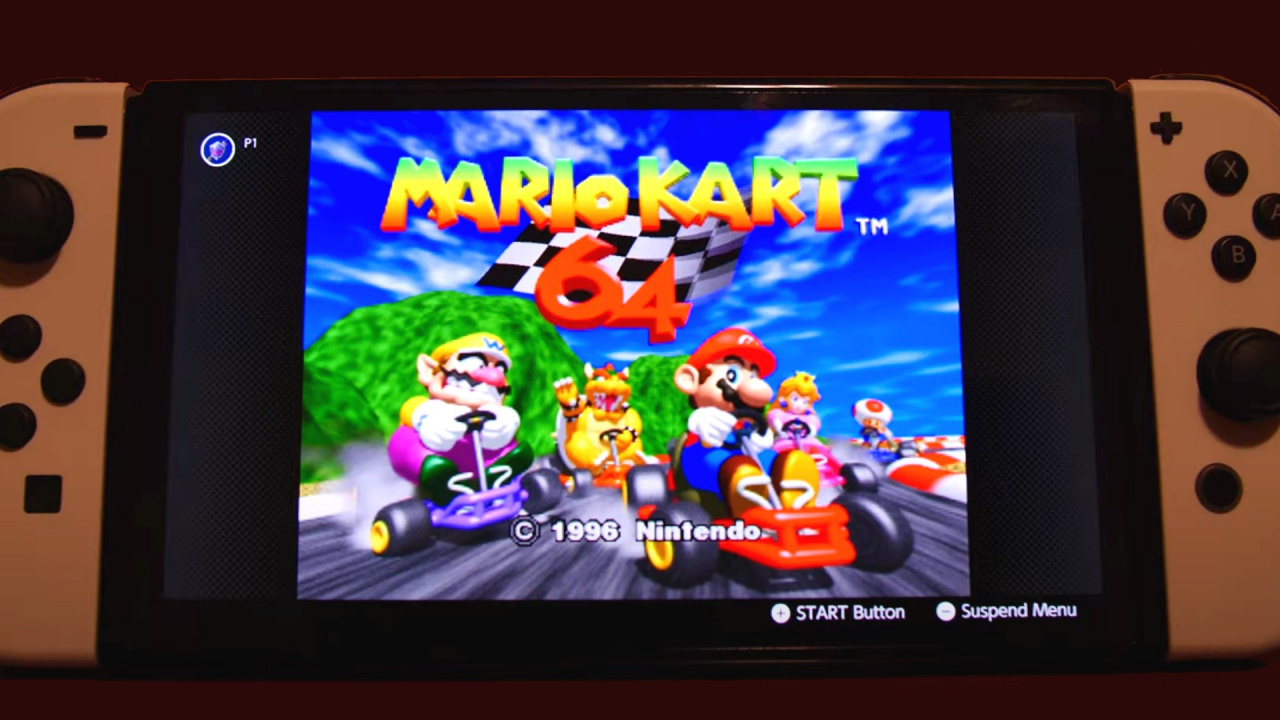 By now, you’ve probably seen the tweets and posts about the Nintendo Switch Online Expansion Pack’s N64 emulation not quite being what people hoped it was. In fact, if you haven’t already seen some version of these screenshots, you’re most likely not on the internet as much as we are (which, trust us, is a good thing):

But perhaps you’re wondering just what everyone’s so fussed about, and just how bad could it be that a bunch of 25-year-old games don’t have fog? Well, Modern Vintage Gamer, who’s quite knowledgeable about emulation, has put together a bit of an explainer on the subject.

“For the majority of people, this will be good enough,” he says, but highlights the issues with upscaled textures, input lag, and fog rendering, as well as online multiplayer making some games “distracting” and “a laggy mess of gameplay” because the online gets dragged down by whoever’s internet connection is the weakest.

However, MVG says that he hopes that Nintendo will address the issues, and that casual players might be satisfied, but that “for those of us who grew up with N64…you’ll likely be very disappointed in what Nintendo has brought to the table.” For now, he says, this just isn’t the best way to play N64 games — and we tend to agree.

But do YOU agree, or are you satisfied with the quality and price of the Nintendo Switch Online Expansion Pack? Let us know in the comments! Last week saw the European launch of Clockwork Aquario on Switch (North America has to wait until next week), finally...