Vampire: The Masquerade – Swansong Gets May 2022 Release Date

Starfield Is About ‘Grounded Exploration’ in a More Realistic Universe

The State of PlayStation Studios

The Warhammer Skulls festival starts on June 3rd and runs for seven days, celebrating everything Warhammer in video games, including announcements, premieres, and reveals from various studios and franchises. 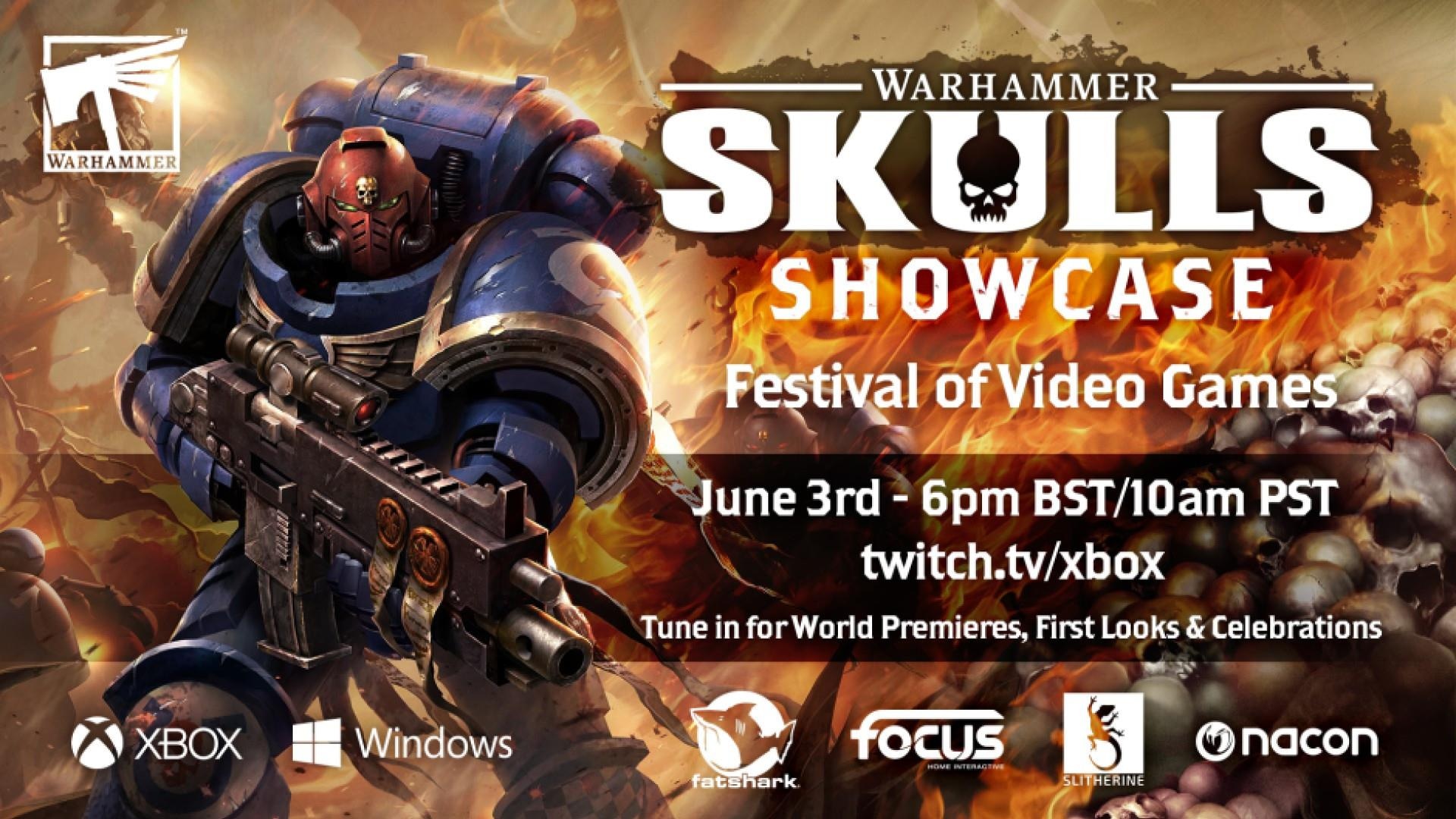 Tomorrow is the start of Warhammer Skulls, a festival that celebrates Warhammer video games, and it comes to Xbox and Windows 10 PC for the first time. The celebration is seven days of badass Orcs, Space Marines, guns, axes, and the brutality we’ve come to love from this renowned franchise. The festival is all-digital and begins on June 3rd at 10am PST/6pm BST with an Xbox-specific Warhammer Skulls Showcase live-streamed on the Xbox Twitch and YouTube channels. During the show, we’ll see reveals, announcements, and world premieres from various Warhammer studios and franchises.

The rest of the week will be filled with plenty of Warhammer goodness to be enjoyed by everyone, including week-long deals and promotions. Talisman: Digital Edition will be joining Age of Sigmar: Storm Ground and Necromunda: Hired Gun on Xbox, launching at the start of the Skulls event. Plus, Warhammer is taking over this weekend’s Free Play Days with an offering of Mechanicus, Chaosbane, and Inquisitor Martyr. Those of you who enjoy World of Warships: Legends will also see 40K-themed ships for the next week on Xbox One and Xbox Series X|S. Don’t forget that the free Chaos Wastes expansion launches tomorrow, June 3rd, for Vermintide 2 too, and you can play it as part of an Xbox Game Pass subscription. 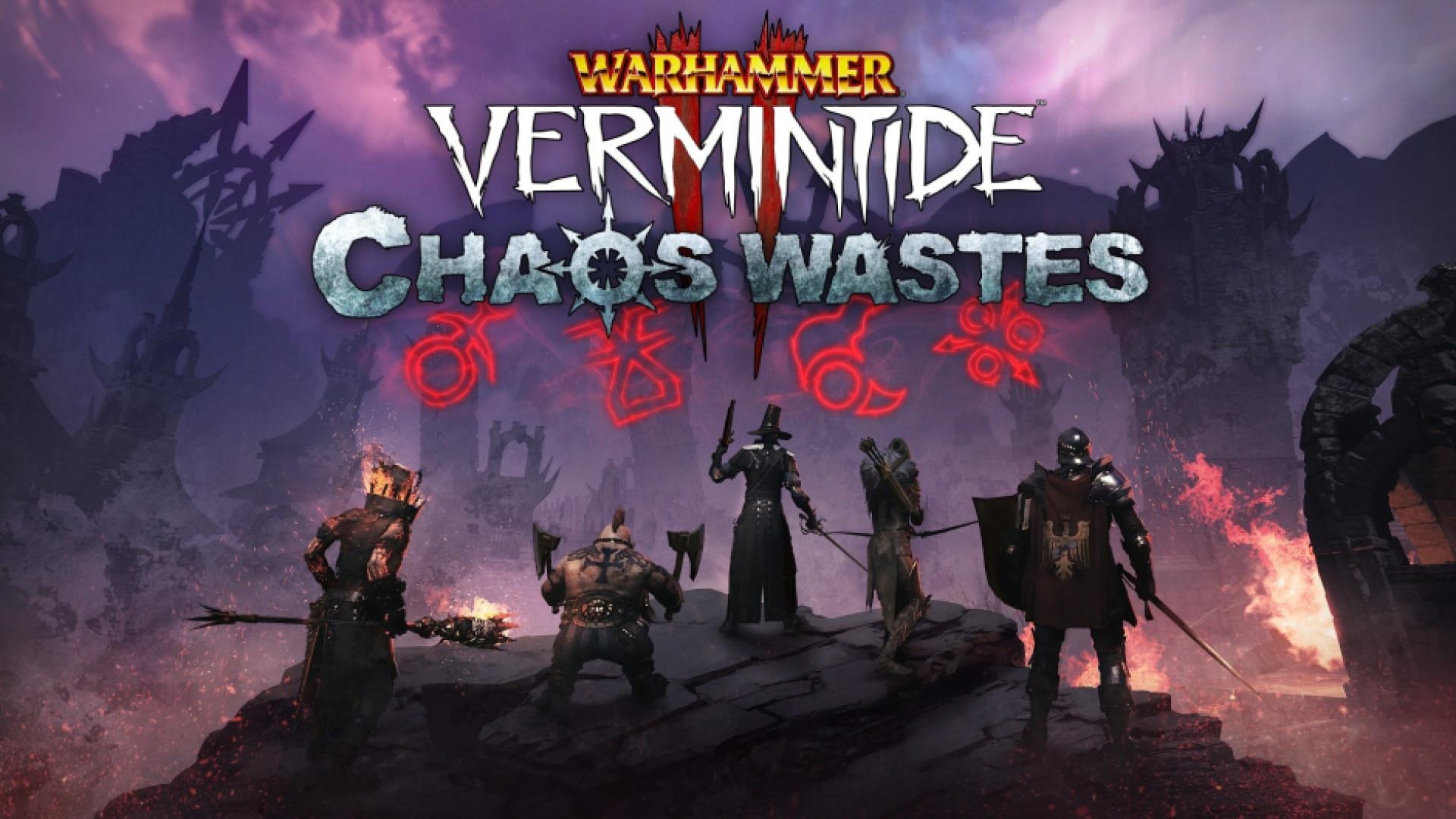 Well, that’s a lot of Warhammer content for players on Xbox — how about a little bit for you fine folks on Windows 10 PC? Well, the recently launched Warhammer Quest: Silver Tower, Warhammer Combat Cards, and Horus Heresy: Legions were all launched as part of the Skulls festival. Plus, World of Tanks: Blitz and World of Warships will also be filled with 40k-inspired content throughout the week. You’ll be able to find all the information on the new Warhammer Skulls page on Windows PC from Thursday, June 3rd.

Warhammer Skulls festival is looking like a very busy week for anyone that enjoys these brutal worlds in video games. What are you most looking forward to seeing, playing, or doing during the event? Let us know down below!

Is my warranty gone | MacRumors Forums

It's Minecraft update day, and you know what that means: new achievements for nearly every possible version of the...