We’ve been covering Valve’s Steam Deck for a while now. If you missed our review, see what Jared thought of it at launch here. If you recently bought a Steam Deck, check out my features on the best accessories for it and the best games to play on Steam Deck here. Following its launch, Valve has dramatically improved the software experience. Today, Valve announced and released a brand new small Steam Deck book ahead of the hardware launching in Japan, Hong Kong, Taiwan, and South Korea. This book is about 50 pages including information about Valve’s philosophy, games on Steam Deck, prototypes, and even a glimpse at the future. 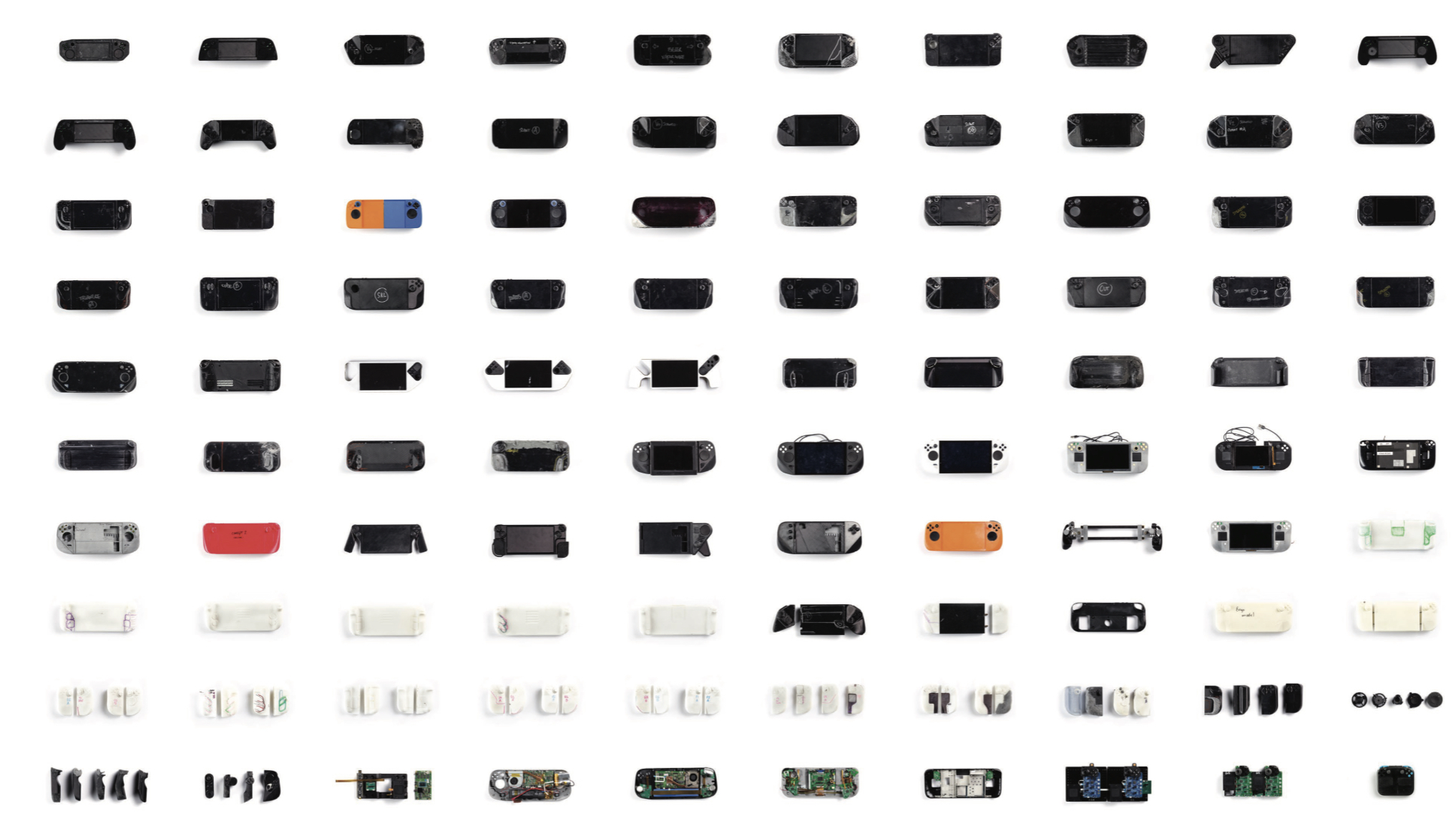 The image above is a small part of the book Valve released. You can download the book in various languages from Valve’s official publications page here or directly get the PDF here. It is going to be interesting to see what features Valve brings next to SteamOS and Steam Deck in the future. I have a few things I’d like fixed, but a lot of my complaints have been recently addressed with many games, even pre-release, running great out of the box on Steam Deck. What do you think of your Steam Deck if you’ve managed getting one so far?