Valve has over 100 playable games for the Steam Deck

Valve has over 100 playable games for the Steam Deck


Valve has tested over 100 games that will work with the upcoming Steam Deck. From the 106 total games that will work, 60 are verified to the highest compatibility – meaning the controller configuration and glyphs will match, the interface is legible and that performance is good.

There are further 41 games that are playable, which means that depending on the game, some tweaking will be needed to make the game work as intended.

5 games were deemed unsupported, but 4 of those are VR games, which naturally won’t work on the Steam Deck. 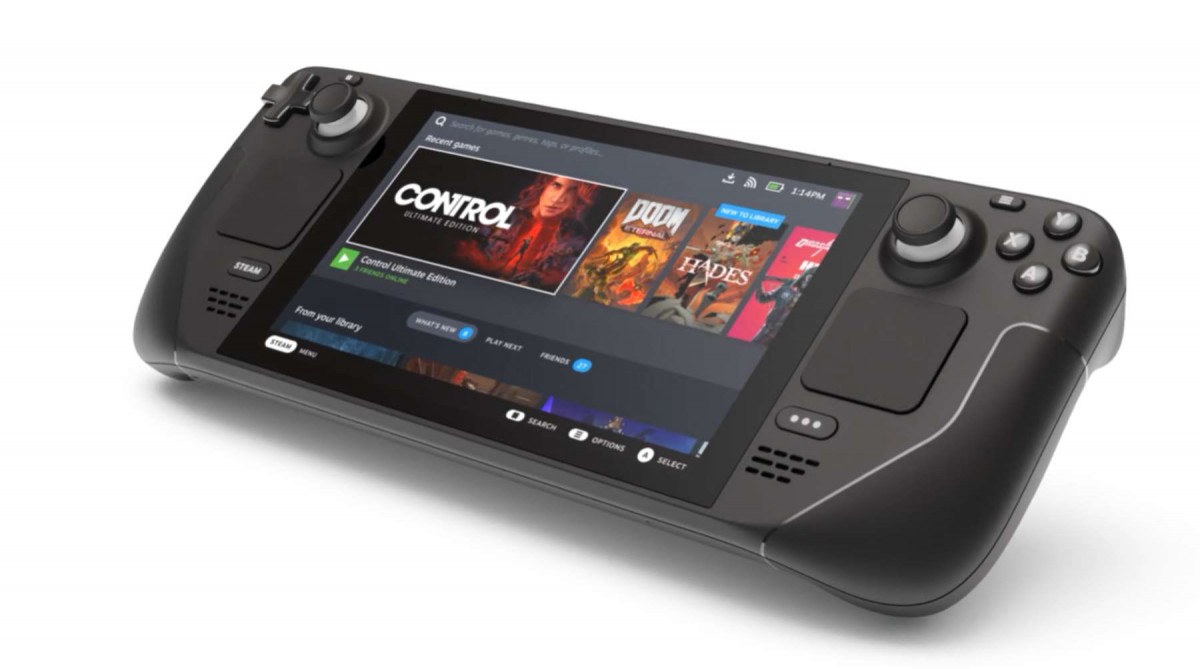 You can’t find the total games tested on Steam’s website, but rather this fan-curated list pulled from SteamDB.

The more notable games among the verified are Death Standing, Portal 2, Dark Souls 2 and 3, as well as popular Indie titles like Cuphead and Celeste.

The Steam Deck console will begin shipping to the first early pre-orders on February 25. It runs an AMD Zen-based quad-core CPU and uses a GPU based on AMD’s RDNA 2 architecture with 16GB of LPDDR5 RAM and up to 512GB of PCIe NVMe storage. A 7-inch touch screen with 16:10 aspect ratio is used for the games, and games optimized for the Steam Deck are intended for a resolution of 1280×800 px. The Steam Deck runs Valve’s Steam OS 3.0 based on Arch Linux with support for games designed for Windows.

Upcoming Nintendo Switch Games And Accessories For February And March 2022