Motorola is launching a 200MP camera phone in July

UK Charts: Nintendo Switch Sports Gets Knocked Down A Peg 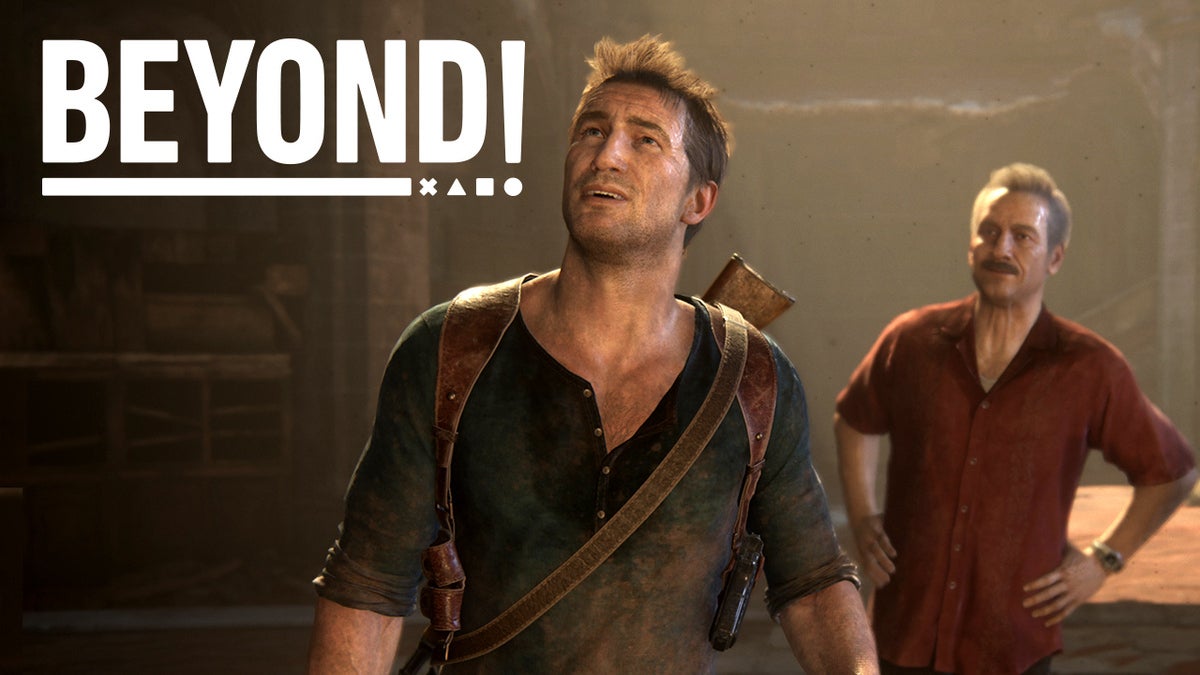 On this week’s episode of IGN’s PlayStation show, Podcast Beyond!, host Jonathon Dornbush is joined by Mark Medina and Jada Griffin to discuss Uncharted’s PS5 debut with the Uncharted Legacy of Thieves Collection, and a host of news in the world of PlayStation.

First, we break down the PlayStation Plus lineup for February, which brings three games to players who subscribe to PS Plus: UFC 4, Tiny Tina’s Assault on Dragon Keep, and Planet Coaster: Console Edition. We dig into our thoughts on PS Plus, how Sony’s alleged upcoming Game Pass-like subscription service might affect it, and more. Then, we follow up on the discussion around Call of Duty’s future on PlayStation, with a new report from Bloomberg about how PlayStation fans can expect COD for a couple years more, and then things start to get murky. Then, we dig into the excitement over a PSN glitch that many assumed to be a leak for PlayStation backward compatibility, how likely it means something is on the way, and more. We also discuss the news that Respawn is working on three new Star Wars games, why Mark should play Star Wars Jedi: Fallen Order, and more.

We also dig into what we’re playing, including the Uncharted: Legacy of Thieves collection for PS5. Jonathon and Mark discuss what it’s like to revisit Uncharted 4 and Uncharted: The Lost Legacy, what the new graphical modes, including Performance+’s 120 FPS, are like, and the scope of the collection for those curious on how it stacks up to other PS4-PS5 ports. We dig a little into its DualSense functionality, how it compares to the PS4 versions, and whether it’s more akin to Spider-Man Remastered, the Director’s Cuts of Ghost of Tsushima and Death’s Stranding, or basic patches like Horizon Zero Dawn, and whether it’s worth the upgrade. Jada also breaks down some of her time with NEO: The World Ends With You and Horizon Zero Dawn on NG+.

And if you’re looking for more places to enjoy this PlayStation podcast show, check out Podcast Beyond! on all available platforms: https://linktr.ee/podcastbeyond.

Jonathon Dornbush is IGN’s Senior Features Editor, PlayStation Lead, and host of Podcast Beyond! He’s the proud dog father of a BOY named Loki. Talk to him on Twitter @jmdornbush.

Editor's Note: The war in Ukraine is an ongoing, painful and emotive topic. IGN urges community members to be respectful...

NetEase Games, one of the biggest video game developers and publishers in the world, is back with another NetEase Connect...

The Book of Boba Fett's Darksaber Explained: The History of the Mandalorian Lightsaber