A new adventure platformer from Alien Pixel Studios, Unbound: Worlds Apart has players summoning portals to defeat enemies, crack puzzles, and overcome platforming challenges. It enjoyed a successful Kickstarter campaign back in 2019 securing more than $40,000 in funding, and will launch on Switch and PC first, ahead of later releases on PlayStation and Xbox.

Have your wizarding hats at the ready. You play as talented young mage, Soli, on his journey to defeat a ruthless evil that is tearing reality apart. Harness all of Soli’s powers as you delve into the dark, fantasy universe of Unbound: Worlds Apart. Curiosity and exploration will have an impact on the overall atmosphere as, inside certain portals, the physical properties of the character or world elements can change, offering new gameplay possibilities. 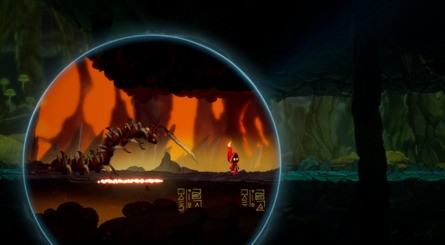 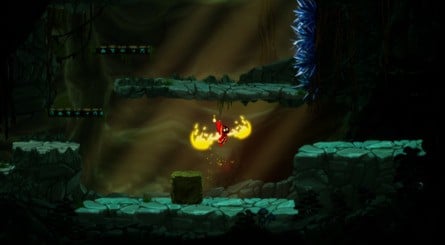 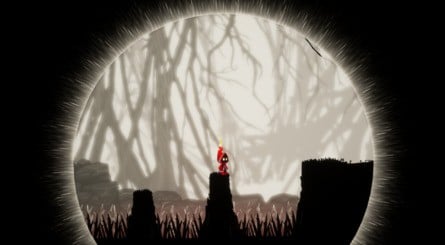 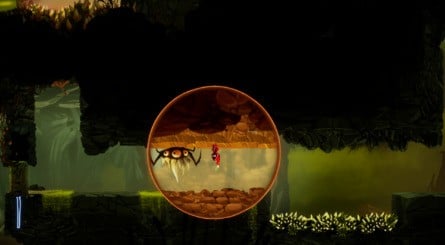 Gravity-Defying Gameplay – It is your job to battle monsters, unravel mysteries and explore new map areas as you unlock up to 10 different portals and powers – from inverse gravity to time manipulation, super strength and more.

Compelling Characters – Meet a whole host of characters that play a part in Soli’s story. NPCs will aid you in mastering your portal-summoning abilities as you progress and unlock the mysteries of the worlds apart.

Enchanting Aesthetics – A dark fairytale presented in gorgeous cartoon-animated style, Unbound: Worlds Apart features beautifully hand-drawn characters, scenery and assets developed in Unreal Engine (one of the few 2D games to do so).

Are you liking the sound of this one? That 28th July release date isn’t too far away, so it won’t be too long before we can get stuck in and see how it plays for ourselves.

How to Create Your Own Icons with Marques Brownlee

https://www.youtube.com/watch?v=tX02qxl3oOoSubscribe to Nintendo Life on YouTubeMore Metroidvania fun awaits on Nintendo Switch next year as Souldiers, from publisher Dear...

How to Create Your Own Icons with Marques Brownlee