Toree 2, The Delightful Low-Poly Platformer, Gets New Levels In A Free Holiday Update Toree 2, The Delightful Low-Poly Platformer, Gets New Levels In A Free Holiday Update


Earlier in the year, Toree 3D was an utterly unexpected gem on Switch that we discovered by chance. A low-poly platformer with a PS1/Sega Saturn visual style, its breeziness and super-budget price were a breath of fresh air, with cheep (heh) and cheerful — but incredibly satisfying — gameplay that puts many a full-priced 3D platformer to shame.

A similarly super sequel, Toree 2, arrived back in October (indeed, it featured in the Nintendo Life Indie Spotlight) and developer Siactro has announced that a free update which includes a trio of new winter-themed levels is coming on Wednesday 22nd December at 10am PST.

As you can see in the trailer above, the new stages contain plenty of fir trees as part of the winter theme, along with new festive music to get you in the holiday mood. Of the three new levels, two are apparently “different takes on how Toree would play as a collectathon”, and the other one is a “linear level with a hidden secret twist”. 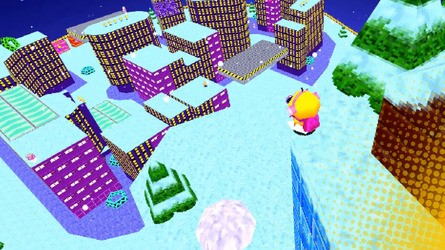 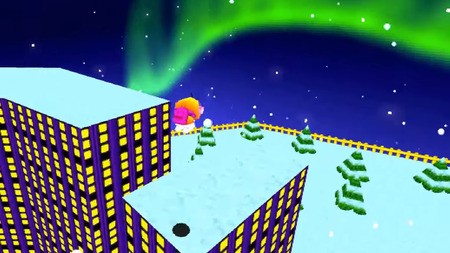 For just 99¢ / 99p each, both Toree 3D and Toree 2 are absolutely worth your time and money/Gold Points if you’re looking for something light to tuck into on the morning of the 25th December — before all the heavy food and games come along in the afternoon. Both titles are fantastic, fun, bite-sized chunks of 3D platforming that earned them places on both our best short games on Switch and best Switch 3D platformers lists.

Let us know below if you’ll be downloading and enjoying this update over the holidays.