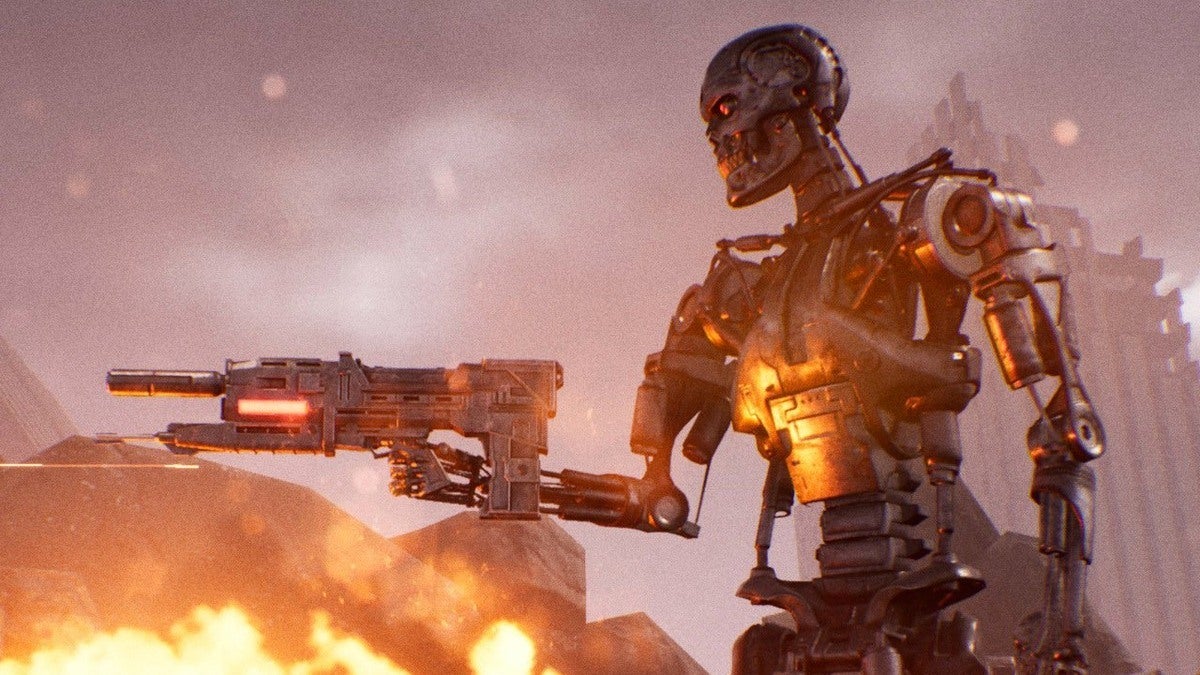 Defiance is the result of a collaboration with Skydance, which began when Slitherine approached them prior to the announcement of the film Terminator Dark Fate. As Slitherine marketing director Marco A. Minoli explains, the publisher had noticed its core strategy gaming audience was a lot of folks in their 30s who had grown up with sci-fi classics, making the territory fertile ground for licensing deals. They already had deals in place for a Battlestar Galactica game and Starship Troopers, so Terminator felt like a logical step.

Of course, Skydance was preparing to announce Dark Fate, which made the collaboration make perfect sense. So Slitherine partnered with Skydance and Russian developers Cats Who Play to start work on Defiance, which Minotti says is “simply the biggest thing we’ve ever done.”

He says that while most licensing agreements tend to be fairly detached in terms of IP-holder involvement, Slitherine’s collaboration with Skydance for Defiance is incredibly close. They’re working with the producers from Dark Fate to ensure Defiance has a place in the future of the Terminator franchise, which director James Cameron has already planned out further to include other spin-off projects such as an anime series despite Dark Fate’s poor showing at the box office in 2019.

Defiance fits into the universe between the “present-day” of Dark Fate and the 2042 Legion-controlled future. Its campaign puts players in control of the “Founders,” a faction of ex-US military members fighting off the Legion as it rises to power. There are other factions, too, including the Resistance, the Cartel, and others, some of which will be playable in Defiance’s multiplayer modes.

But Defiance’s campaign is narrative-led real-time strategy, asking players to make choices about who they ally with and how they move through maps to progress the story. While the campaign itself is fairly linear, there is some divergence depending on who players side with as they go, both in terms of story and in terms of what units and tools they’ll have access to.

Defiance is not a base-building RTS, but rather focuses on building an army and positioning it on the battlefield, including the ability to take over buildings, position on different floors, and destroy them as you fight. Maps aren’t limited to just cities, but also include open countryside as well in locations across the US, many of their layouts inspired by study of the real cities they’re meant to reflect.

Terminator Dark Fate: Defiance is planned for release on PC in the second half of 2022. Even though the film it’s based on didn’t do well at the box office, we enjoyed it and felt it largely succeeded at making the franchise pop again.

Why Is Application Security (AppSec) Important?

Final Fantasy 14's upcoming Patch 6.2, which is titled Buried Memory, will add the long-awaited Island Sanctuary that will allow...

Hello there, it's been a busy month, and lots of you have been hard at work sharing your opinions in...