Tecno today introduced the Spark 9T in India, but it’s different from the one launched last month in Nigeria – both in terms of design and specs. For starters, the original Tecno Spark 9T is powered by the Helio G37 SoC, whereas the Indian model has the Helio G35 chip at the helm. 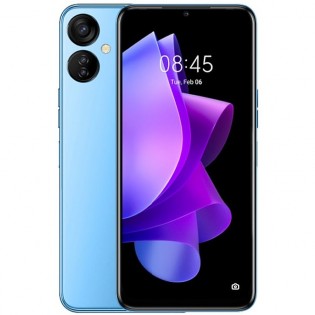 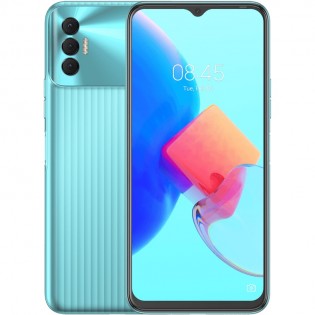 The Indian Spark 9T also packs a higher-res LCD (FullHD+ vs. HD+) while having the same 6.6″ diagonal, but the screen refresh rate has been reduced from 90Hz to 60Hz. However, the pixel density has increased from 266 ppi to 401 ppi on the Indian model, and the peak brightness is 500 nits. The Indian version’s display does have a notch for the selfie camera, but its megapixels have come down from 32MP to 8MP.

The primary camera on the Indian model uses a 50MP sensor instead of the 13MP found on its Nigerian counterpart. The 50MP unit is joined by a 2MP portrait camera and what Tecno calls an AI Lens. 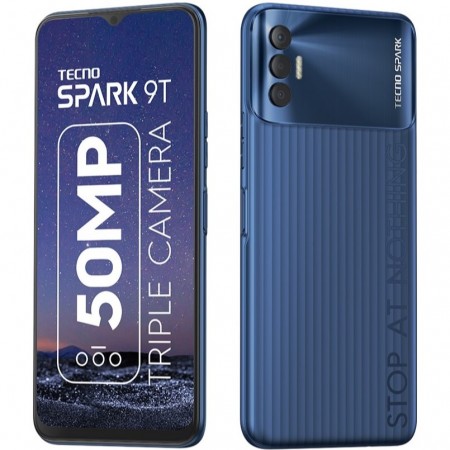 Another difference between the Nigerian and Indian Tecno Spark 9T is that the former runs Android 12-based HiOS 8.6 out of the box, while the latter boots HiOS 7.6 based on Android 11. Tecno also swapped the USB-C port with a microUSB port on the Indian Spark 9T. Fortunately, the battery capacity remains the same at 5,000 mAh, and it can be charged at up to 18W.

The rest of the Indian Tecno Spark 9T’s highlights include a 3.5mm headphone jack, IPX2 splash resistance, and DTS Stereo Sound. The smartphone also features a “smart anti-oil” side-mounted fingerprint reader, advertised to unlock the smartphone in 0.24 seconds. It can also be used to dismiss alarms and answer calls. Moreover, you can use it as a camera shutter button to take pictures. 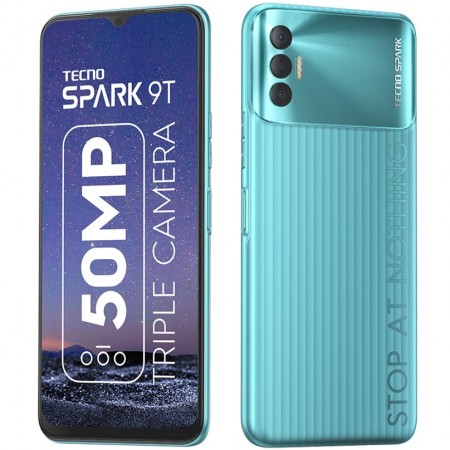 The Tecno Spark 9T’s Indian version comes in a single memory configuration, having 4GB RAM and 64GB storage onboard. The RAM can be virtually expanded up to 7GB, and the smartphone also has a dedicated microSD card slot for storage expansion up to 512GB.

The Tecno Spark 9T has four color options in India – Turquoise Cyan, Atlantic Blue, Iris Purple, and Tahiti Gold. It will go on sale in the country starting August 6 through Amazon.in for INR9,299 ($117/€115). 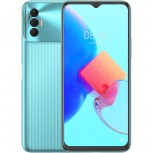 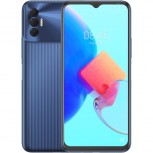 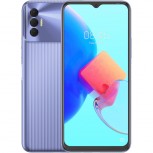 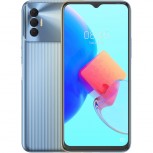 Last week’s poll shows that Motorola is on the right path – the Edge 30 trio received a mostly warm...

If Bruce Wayne decides to take up mobile gaming seriously, he can rest assured Asus has him covered with the...