Two new phones from Tecno debuted today – the Pova 4 and Pova 4 Pro. The two share the Helio G99 chipset and ample 6,000mAh battery and the Pro adds an OLED screen and faster charging.

The Pova 4 and Pova 4 Pro are only going to be available in Bangladesh for now, but we expect the duo to hit other markets soon. 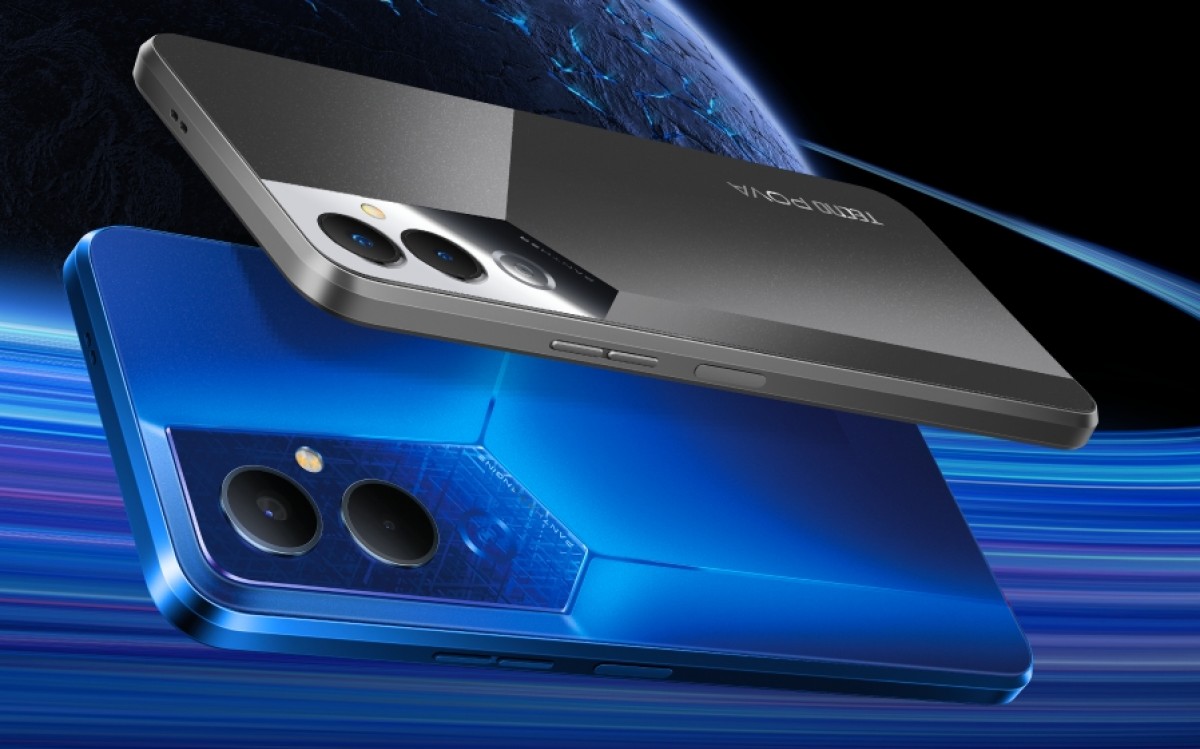 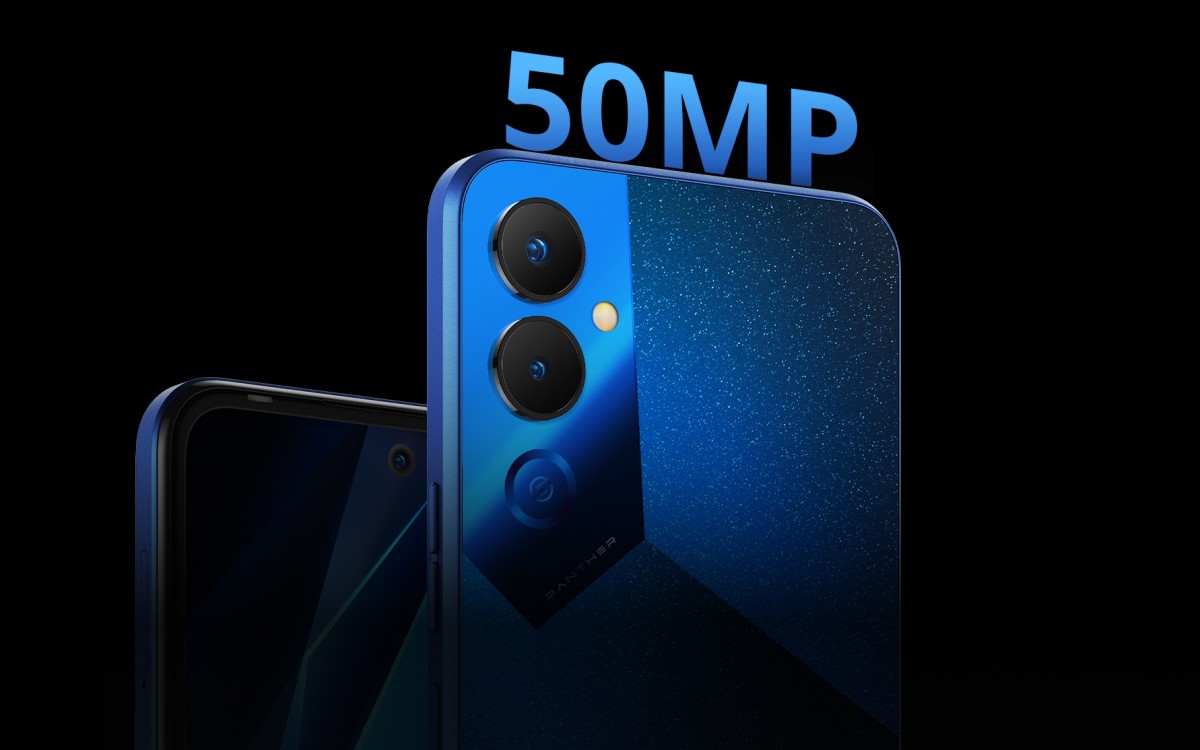 There are two more cameras on the back – the main shooter has a 50MP sensor, but there’s no information on the second one. We can safely assume a 2MP auxilary sensor for depth or macro. There is also a dual-LED flash on the side.

The 6,000mAh battery is limited to 18W charging speeds. Other highlights include Android 12, stereo speakers, NFC, and FM radio. The phone comes in Uranolith Gray or Fluorite Blue colors, while pricing remains to be announced. 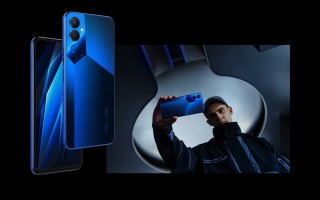 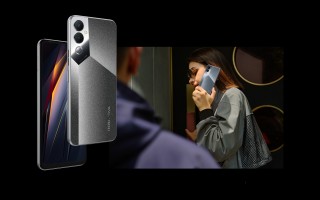 The Pova 4 Pro sports the same Helio G99 chipset, but has a smaller 6.66” AMOLED with Full HD+ resolution, and Tecno kept the 90Hz refresh rate feature. RAM is 8GB, while storage is 256GB and further expandable via microSD cards. 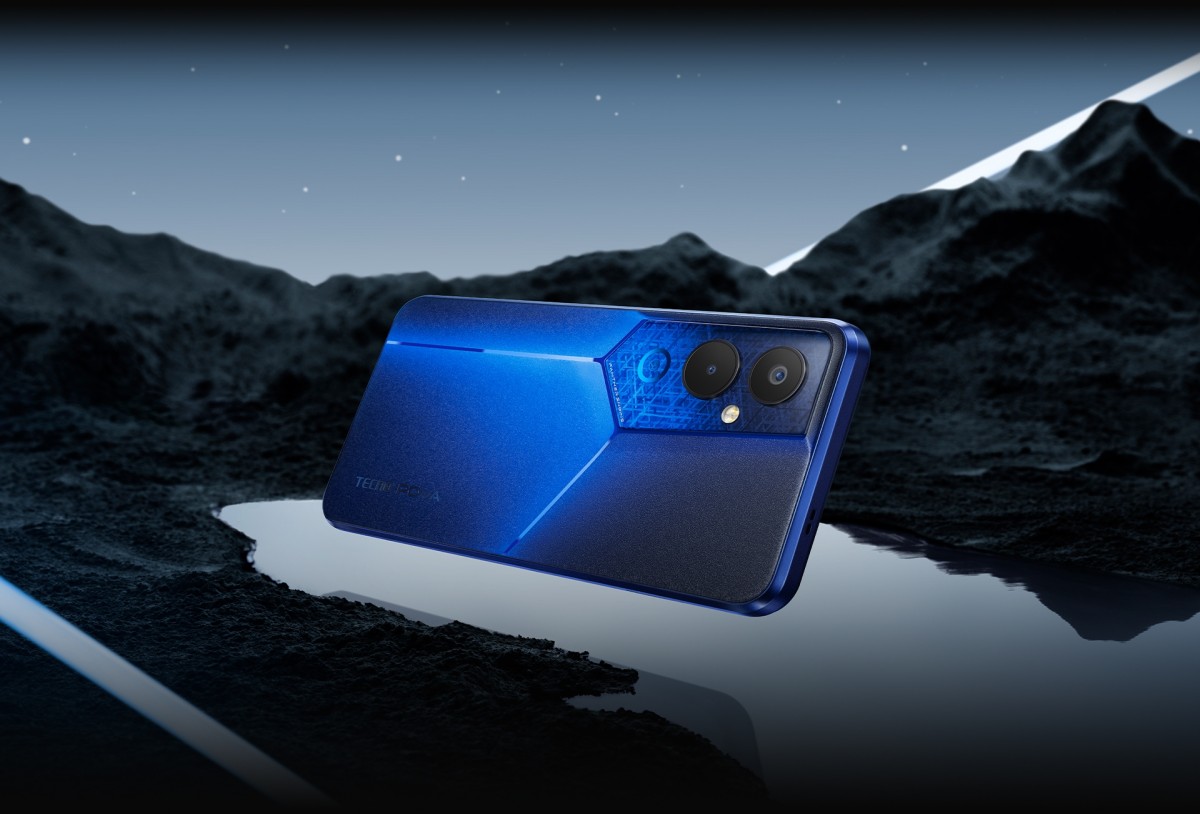 Another key upgrade of the Pova 4 Pro is the 45W charging for the 6,000mAh battery. It comes along with 10W reverse charging. 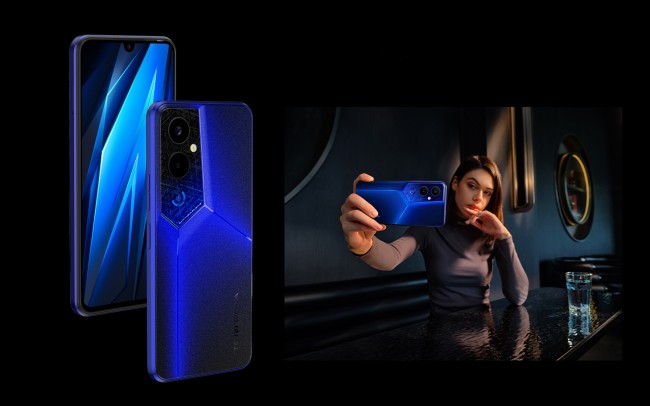 Tecno is offering the Pova 4 Pro in only one color – Fluorite Blue. The price is set at BDT 26,900 which is about $260. Availability dates is yet to be confirmed. The Samsung Galaxy M04 we've been hearing about for a few months will be launched on December 9 at noon... The Xiaomi 13 series announcement was postponed following the death of Jiang Zemin - the former General Secretary of the...