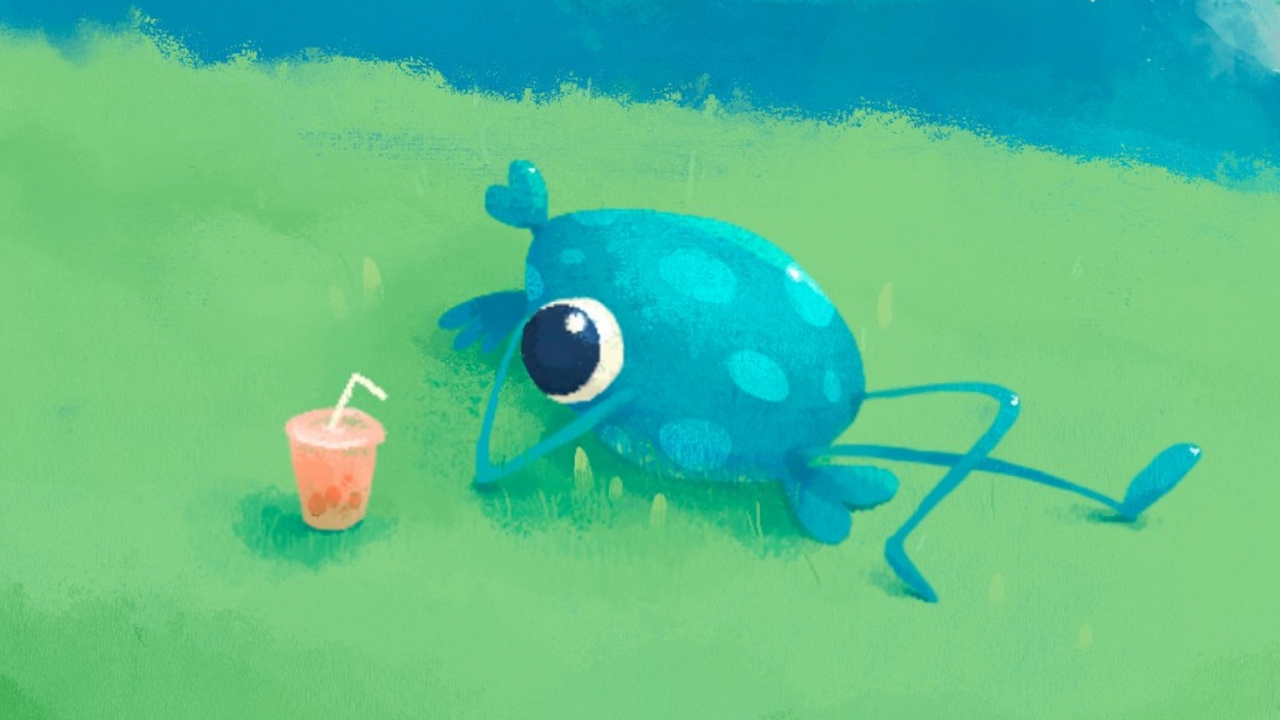 Indie developer Studio Somewhere has announced a free update for Bonito Days, its Switch-exclusive arcade platformer that launched this October.

Dropping tomorrow, the update provides ten “gorgeous” new levels for players to check out, as well as three new cups to play through either solo or with friends. The new levels form part of Bonito Days’ new progression system, which comes with unlockable stages and customisation options.

When the update arrives, players will spot that all five Sweet Paradise levels are now unlockable for Free Play mode and new colours and patterns have been added to the game. A high-score system has also been added for players to challenge their friends (and even Studio Somewhere’s team), alongside other quality of life fixes and new camera controls.

If you missed our previous coverage of Bonito Days, where we couldn’t help but compare the title to Super Monkey Ball‘s Monkey Target mode, here’s a quick look at what it’s all about:

Soar through the open skies collecting sweets, nabbing powerups and uncovering hidden routes and top it off with a perfect landing. For these bonnie fish the goal is not winning but enjoying the great weather, chill vibes and relaxing days while they last.

– A relaxing gaming environment to be enjoyed solo or with friends
– A vibrant aesthetic, nostalgic for long summer days
– Free-flowing momentum based gliding and rolling controls
– Easy to pick up and play gameplay
– Japanese City-Pop licensed and original soundtrack

Image: The Pokémon CompanyWe heard yesterday how copies of Pokémon Legends: Arceus were already out in the wild, and now...