Among Us Teases Next Update With New Role: The Shapeshifter

Techland has launched a new community hub called TechlandGG (Gamers and Goodies), which allows players that have signed up to unlock an exclusive Dying Light 2: Stay Human outfit and other special Dying Light goodies. 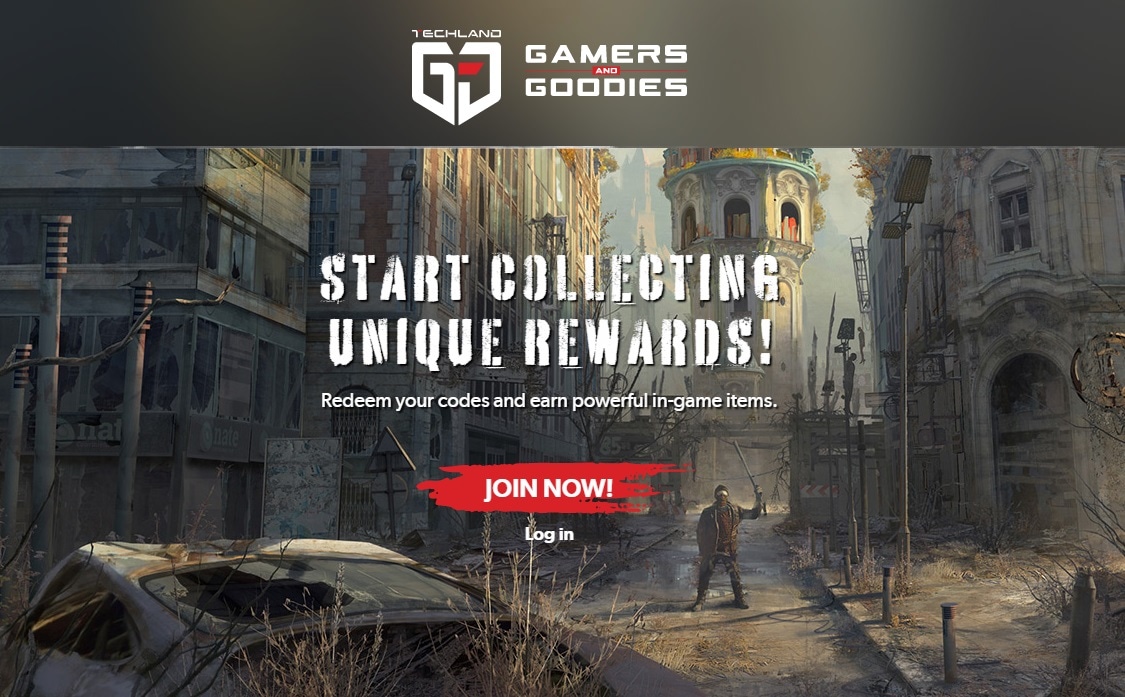 Dying Light 2: Stay Human is now on its last stretch before it releases at the end of the year, and Techland isn’t wasting the opportunity to fan the flames of anticipation. TechlandGG (Gamers and Goodies) is a new community hub that’s built to fan those flames with the allure of exclusive content for Dying Light and Dying Light 2. The hub will eventually branch out to incorporate other Techland titles, but for now, its focus is on the eagerly awaited release of the studio’s post-apocalyptic zombie survival title. By signing up today and linking your Dying Light account to the hub, you’ll be able to pick up ‘The Wasp,’ an exclusive weapon to use in Dying Light that’s inspired by one of the weapons in the sequel. There are also various wallpapers and exclusive concept art to download. As we get closer to Dying Light 2: Stay Human’s release, you’ll be able to unlock all six parts of the protagonist Aiden’s exclusive outfit one by one.

TechlandGG will allow for members to unlock XP Points to level up their account and further unlock new rewards. You can earn XP by logging in to the site, watching videos on Techland’s YouTube channel, and finishing quests. In the future, other means of unlocking XP will include searching for special content on social media, finding hidden easter eggs, and subscribing to the Techland newsletter.

Dying Light 2: Stay Human is expected to release on December 7th, and registrations for TechlandGG are now open for those that want a little something extra before the game launches. Will you be signing up to see what goodies you can get? Let us know!

Will there eventually be a way to jailbreak an X running 14.4?

Pokemon Brilliant Diamond and Shining Pearl Are Up for Preorder

Steamforged Games is back with another video game-flavoured tabletop offering on Kickstarter, and is once again smashing it —...

Pokemon Brilliant Diamond and Shining Pearl Are Up for Preorder