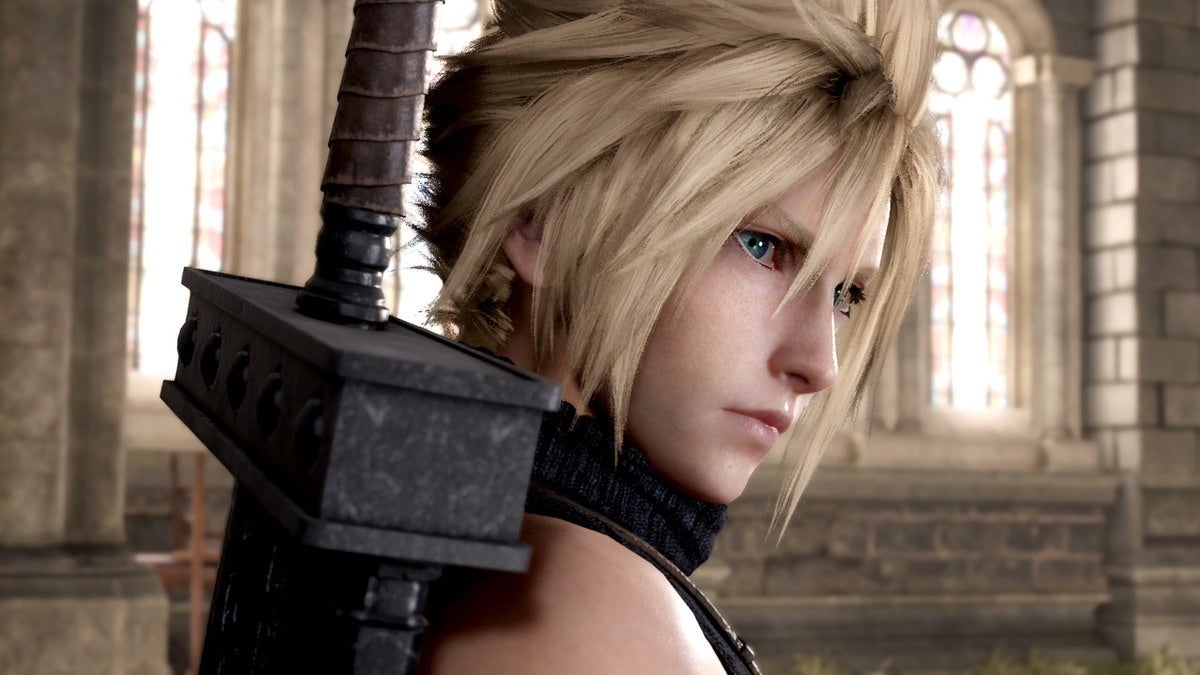 More Final Fantasy 7 spin-offs are on the way, according to the game’s creative director Tetsuya Nomura.

The comments were made in a statement celebrating the original game’s 25th anniversary, with Nomura and Final Fantasy VII Remake’s producer, Yoshinori Kitase, reflecting on their involvement in the series.

Nomura, who also worked on the original game, said the release of Final Fantasy VII Remake, alongside The First Soldier battle royale and the upcoming Ever Crisis, give him “a real sense of how more and more people are supporting FFVII. Not just the fans from the original game, but also those who never experienced it are being drawn to the unique world of FFVII.”

Nomura continued: “And there will be even more new FFVII projects that started up after the remaking coming in the future too. The team see this 25th anniversary as a waypoint on our journey with FFVII, and will continue pressing ahead to even greater things.”

Kitase, who was director of the original Final Fantasy VII, added: “You can look forward to even more exciting new developments in the future.”

There’s no word on what these new projects are, but they’ll come alongside the already-announced sequel to Final Fantasy VII Remake. Back in 2020, we heard that Part 2 had entered full development, but we’ve heard little since then. VGC reports that Kitase used a livestream to say there will be more information “this year if we can”, but there’s not much else to go on right now.

Final Fantasy 7 Remake only featured the Midgar portion of the original game – around the first seven hours of the original – although an INTERmission DLC expansion added a parellel storyline that bridges the gap between Parts 1 and 2 somewhat.

Final Fantasy VII Ever Crisis is a chapter-structured, free-to-play single player experience covering the entirety of the main game’s timeline, coming to Android and iPhone in 2022.

Ryan Dinsdale is an IGN freelancer who occasionally remembers to tweet @thelastdinsdale.