Pikmin Bloom Is Niantic’s Latest Collaboration With Nintendo, Coming to iOS and Android This Week

Oddworld: Soulstorm’s PlayStation exclusivity might be nearing its end as a newly discovered listing from Brazil shows that Abe’s latest outing has been rated for Xbox One. 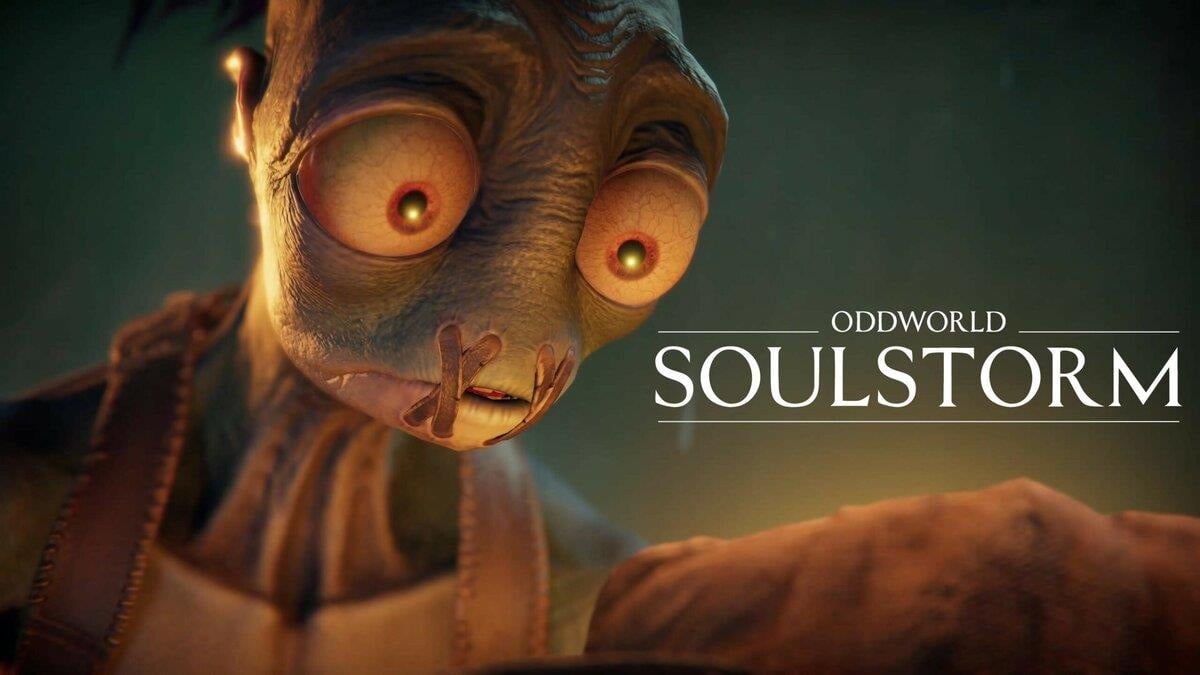 First spotted by Xbox Era, the Brazilian ratings board lists Oddworld Soulstorm on PS4, PS5, PC, and Xbox One. Soulstorm launched as a timed exclusive for PlayStation consoles back in April, and it’s unclear just how long this exclusivity deal will last. With Souulstorm releasing fairly recently, it’s hard to see the game coming to Xbox consoles anytime soon — it’s possible the 2.5D platformer has a six-month exclusivity deal, and we could be playing Soulstorm on Xbox by October, although we’re just hazarding a guess at this point. With any luck, we’ll hear more on Oddworld: Soulstorm in the coming months.

It’s also worth noting that age rating boards do get information like this wrong from time to time, so it’s worth taking the news with a pinch of salt.

We’ll update you as soon as we hear more on an Xbox release for Oddworld: Soulstorm.