In a new interview, Gans, who directed the 2006 Silent Hill movie and is to begin filming on a new Silent Hill flick soon, revealed that Konami is set to revive the Silent Hill franchise and that there are numerous new games in development. 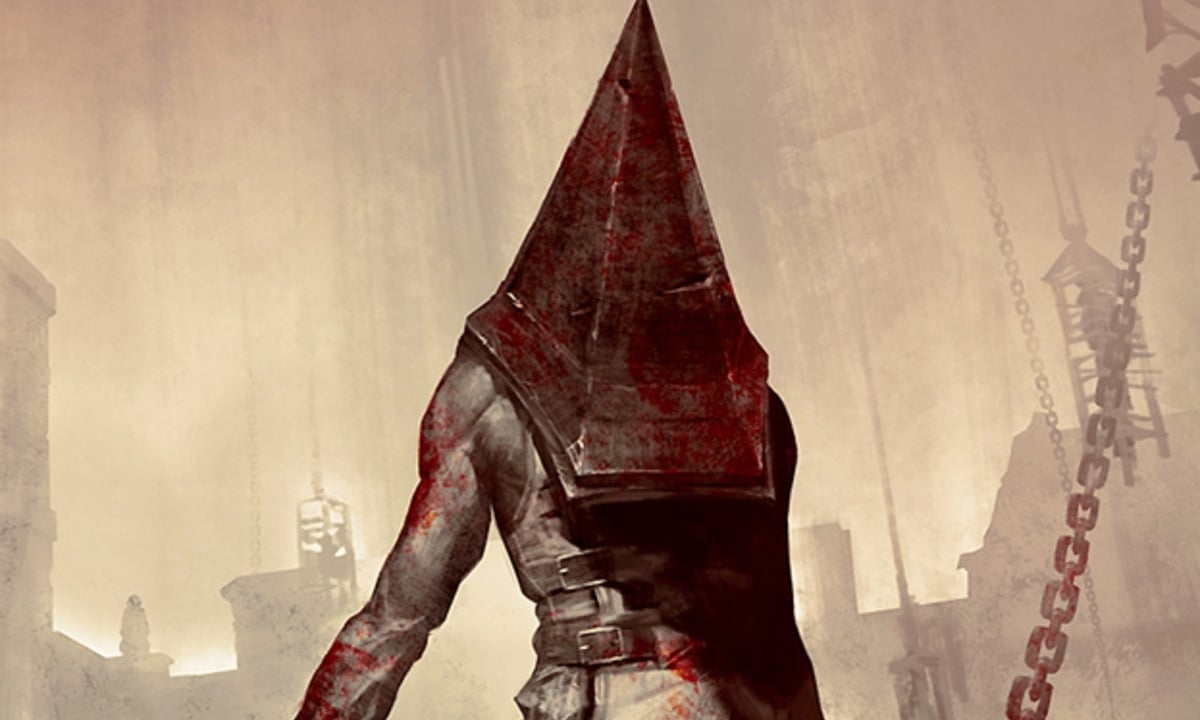 Speaking with Movie & Game (via ResetEra) Gans said, “I’m working with the Silent Team, the original creators at Konami, there are several games in development as we speak, there are several teams on it, with a big line of games, they will revive the franchise. I think they were really impressed of the success of the remakes of Resident Evil that are evidently exceptional games.”

While Gans did clarify that he’s not directly involved with making the new games, he did say that for the new movie, he’s working with “Silent Team who I met when I filmed the first Silent Hill movie.” Gans also confirmed that Layers of Fear and The Medium developer Bloober Team is working on a Silent Hill 2 remake, which has been rumoured for some time now.

Rumours surrounding a Silent Hill revival have been floating around for years. Back in 2020, we heard that two new Silent Hill games were in the works. This was then followed up a year later when Konami was rumoured to be working on new entries into the Metal Gear, Castlevania, and Silent Hill franchises. Earlier this year, four images from what was said to be a new Silent Hill game were leaked, shortly before Konami pulled them from the internet. Most recently, we saw Silent Hill: The Short Message leaked via the Korean ratings board.

Are you up for more Silent Hill? Let us know down in the comments!