Back in June of 2020 developer Refinery Games released their debut title 2112TD, and boy did they nail it on the first try. 2112TD is a throwback tower defense game in a couple of ways. First off, it’s a throwback to the early days of tower defense titles on mobile with very tactical and straightforward gameplay and a premium pay-once price tag. It’s also a throwback to some of the classic sci-fi PC games from the 90s and early 2000s with its overall aesthetic. Everything comes together really well for an experience that you just don’t get all that often on mobile anymore, and we chose 2112TD as our Game of the Week when it released. Here’s the game’s official trailer in case this is the first you’re hearing about it.

Refinery has done a great job of keeping 2112TD updated over the past couple of years too, frequently providing balancing updates and also releasing two major new content updates. The first major content update arrived in October 2020 and featured a new Nightmare difficulty mode as well as a multitude of tweaks and overhauls based on player feedback. Then in June of 2021 they released a second major update that included a free campaign expansion called Aftermath with 3 new maps, new research upgrades to unlock, cloud saves on iOS, and tons more. While Refinery has been releasing frequent smaller updates in 2022 mostly dealing with balances and fixes, it’s been more than a year since the last major new content update. That is all about to change though as the developers are readying the Aftermath – Part 2 expansion. 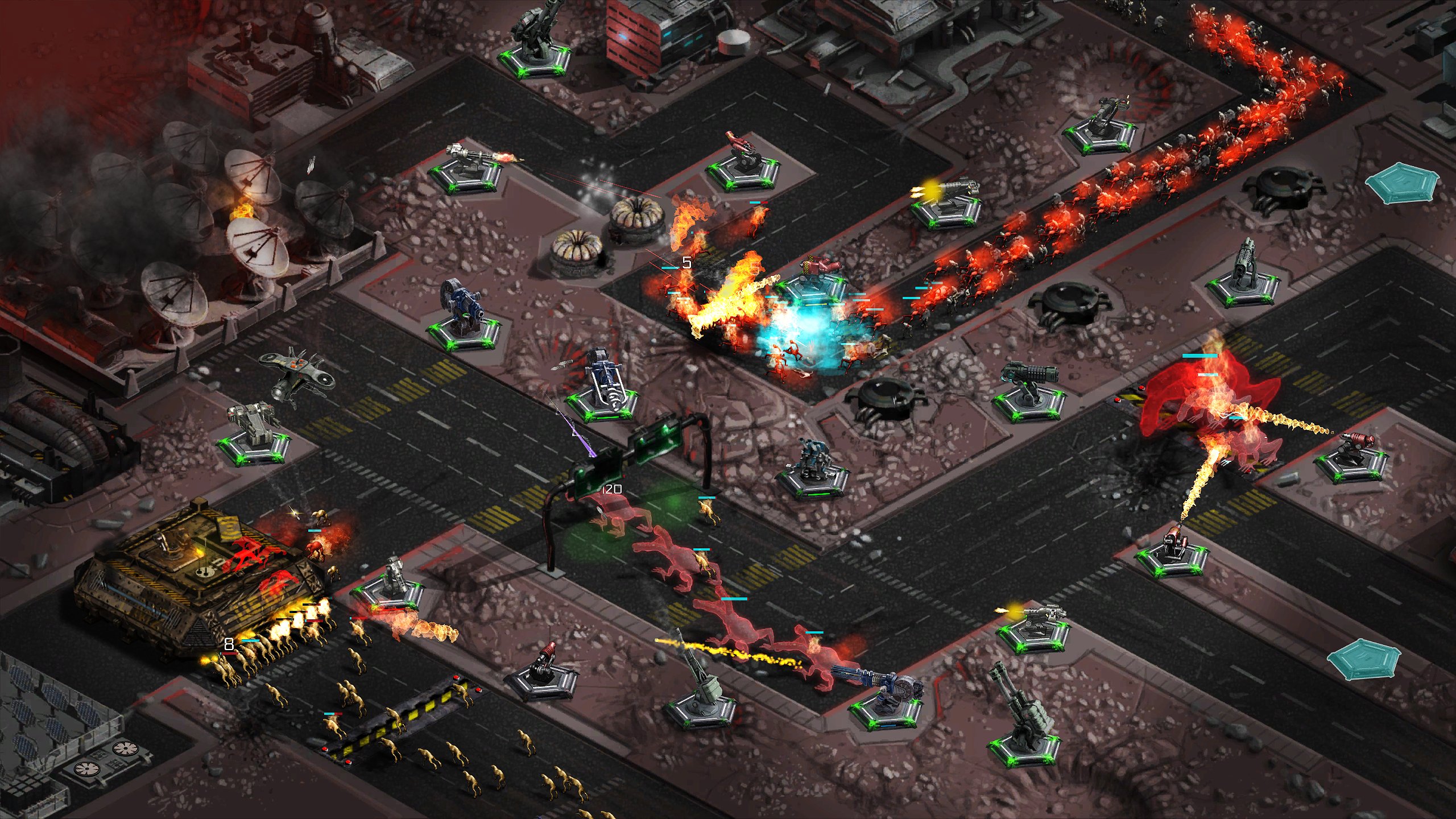 Part 2 of Aftermath will again feature new Campaign levels, including the Phobos Relay Outpost which you can see in the screen shot above. There’s likely much more planned for the update as well, but right now Refinery is at the point where they need some testers to kick the tires on the new update to make sure it’s ready for full deployment. If you’d like to be one of those testers, you can sign up for beta testing using this link here. Those who help out with testing will get a free copy of the game for their troubles. The beta testing will be starting soon so be sure to sign up and also be sure to head over to the thread in our forums where you can find all sorts of additional info and discussion about 2112TD.

Sonic Frontiers: Here’s What Comes in Each Edition

ZTE Copy Samsung – When SmartPhones Copy Each Other by Marques Brownlee.

Supercell is pretty well known for how hard they beta test or soft launch games before officially releasing them, and...

Hello gentle readers, and welcome to the SwitchArcade Round-Up for October 3rd, 2022. In today’s article, we’ve got a few...

ZTE Copy Samsung - When SmartPhones Copy Each Other by Marques Brownlee.