After a painful delay related to the ongoing global pandemic, the Analogue Pocket finally launched this week, with those who pre-ordered many moons ago getting the chance to sample the company’s latest FPGA-powered creation.

Pre-orders for the console also re-opened this week too, but buyers are being told that they might have to wait until 2023 before their order is fulfilled. This is due to the global chip shortage, which is also impacting Sony, Microsoft and Nintendo.

As is so often the case when supply is massively outstripped by demand, those in search of a quick buck have been flocking to sites like eBay to make a killing. As spotted by Retro Dodo, there are several sealed Analogue Pocket consoles for sale, as well as a few ‘confirmed pre-orders’, too.

The prices vary, but one thing is for sure – they’re all being hawked for much more than the initial sale price direct from Analogue. 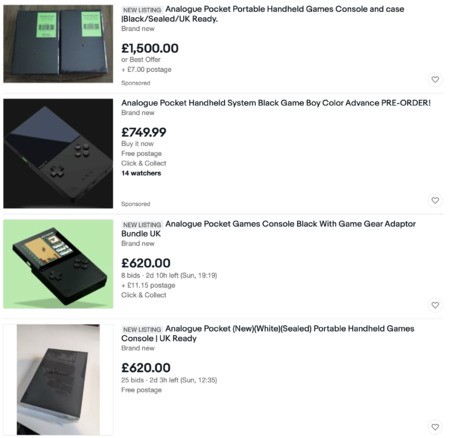 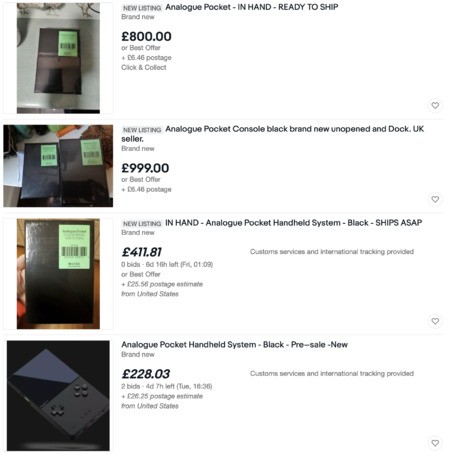 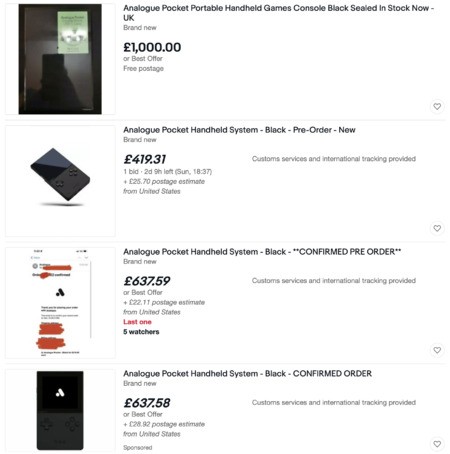 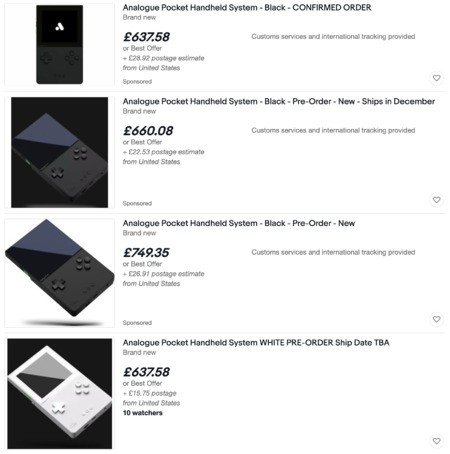 Of course, simply asking for a sum of cash for one of these systems on eBay isn’t the same as actually getting it, so a quick look at ‘completed items’ gives a more accurate picture – but, to be honest, the prices aren’t that far off, even for those consoles which have successfully sold:

Analogue has come under fire in recent years for not producing enough of its products and creating insane demand, but it’s important to remember that it is a small company that doesn’t have the resources of the likes of Nintendo and Sony; while it’s certainly annoying that it can’t manufacturer more of its systems, in the case of the Analogue Pocket, its hands are tied by the ongoing shortage of components.

If you want one of these systems right now and can’t wait until 2023, you’re going to have to pay through the nose, unfortunately.

Image: Tate MultimediaKao the Kangaroo isn't the first platforming mascot you might think of when you cast your mind back...