Samsung has released a new software update for the original Galaxy Z Flip that bumps up the Android security patch level on the smartphone to June 2022.

The update comes with firmware version F700FXXU8GVF3 and is rolling for the Galaxy Z Flip units with model code SM-F700F. It’s currently seeding in Italy and should expand to other regions soon. 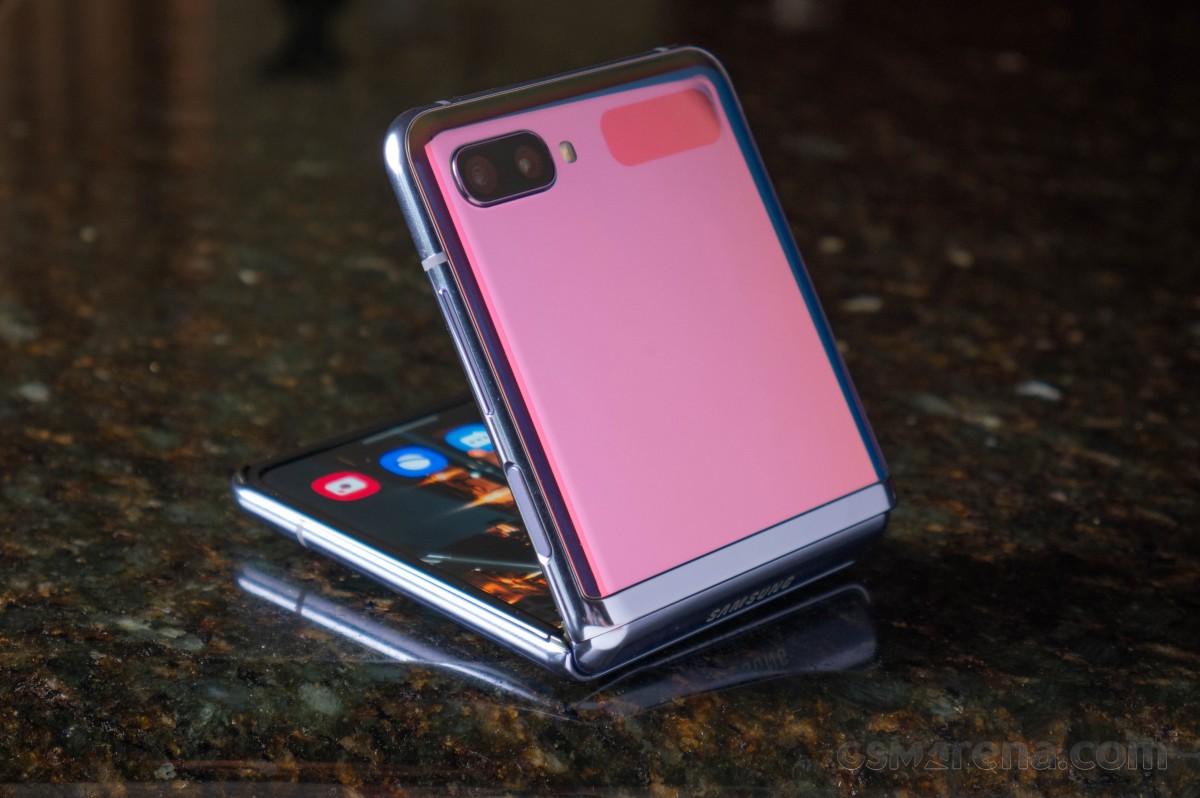 If you live in Italy and haven’t received the update on your Galaxy Z Flip yet, you can check for it manually by heading to its Settings > Software update menu.