Samsung has refreshed its affordable Galaxy Tab A tablet with slightly better performance, a bit larger screen, more storage and multitasking features to help you work or study from home. 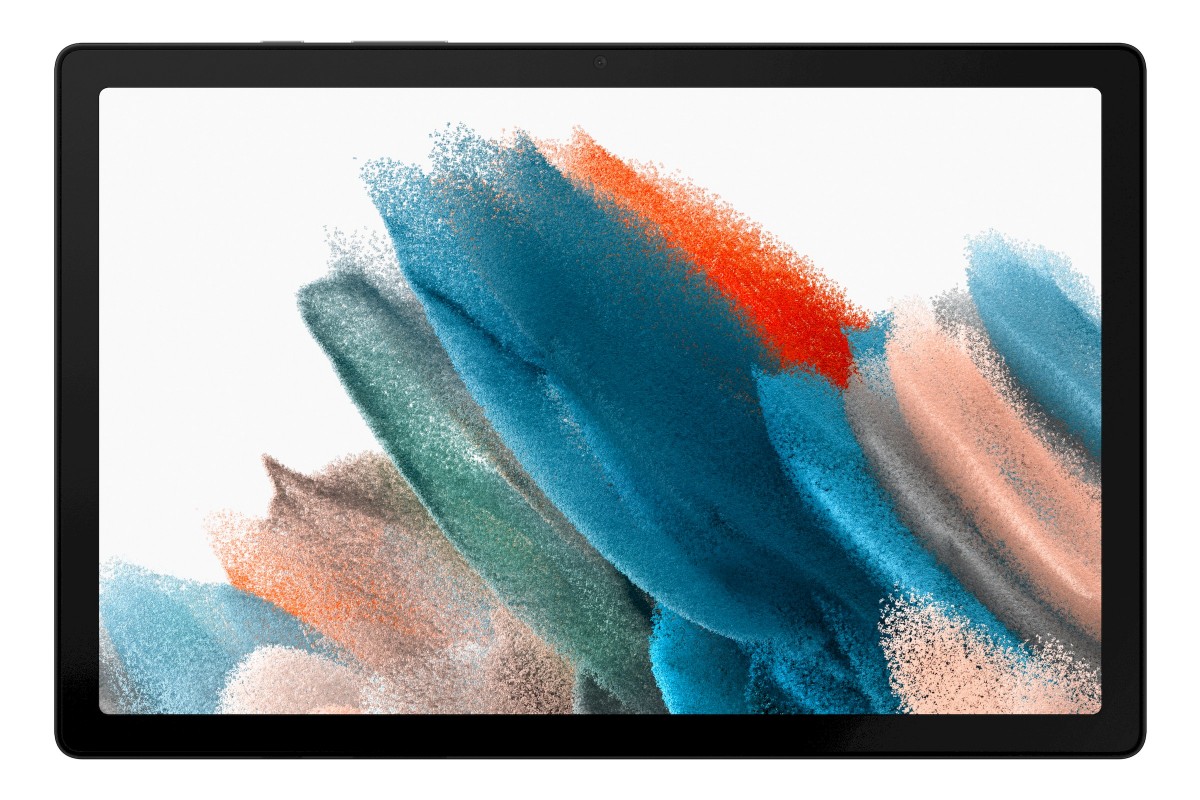 The new Tab A8 slate comes with entertainment built-in – Samsung TV Plus offers streaming of 200+ free channels (live and on-demand, available in select markets), also you get 2 months of YouTube Premium for free.

But it can be a work tablet too, with split-screen multitasking and floating windows. Also, it supports Drag & Split from One UI 3.1.1 that rolled out to 2020 Galaxy flagships earlier this year. This does mean that the tablet is launching with Android 11, though.

According to Samsung, the new chipset offers 10% higher CPU performance, the GPU is also 10% faster. But the company doesn’t name the chipset. Unofficial info suggests that it is a Unisoc Tiger T618, a 12 nm chipset with two Cortex-A75 cores and six A55 cores, plus a Mali G52 MP2 GPU. This replaces the Snapdragon 662 chip of the Tab A7 (11 nm, four Cortex-A73 and four A53 based cores, Adreno 610).

As with the previous model, the base model comes with 3GB of RAM and 32GB storage. This year there’s a new memory configuration, 4/128 GB, sitting above the 4/64 GB option. The microSD slot means that you can save some money if you don’t need fast storage.

If you need to take part of a video call, there is a 5MP camera on the front (with a fixed focus lens), plus an 8MP camera on the rear (autofocus) for photos and videos. 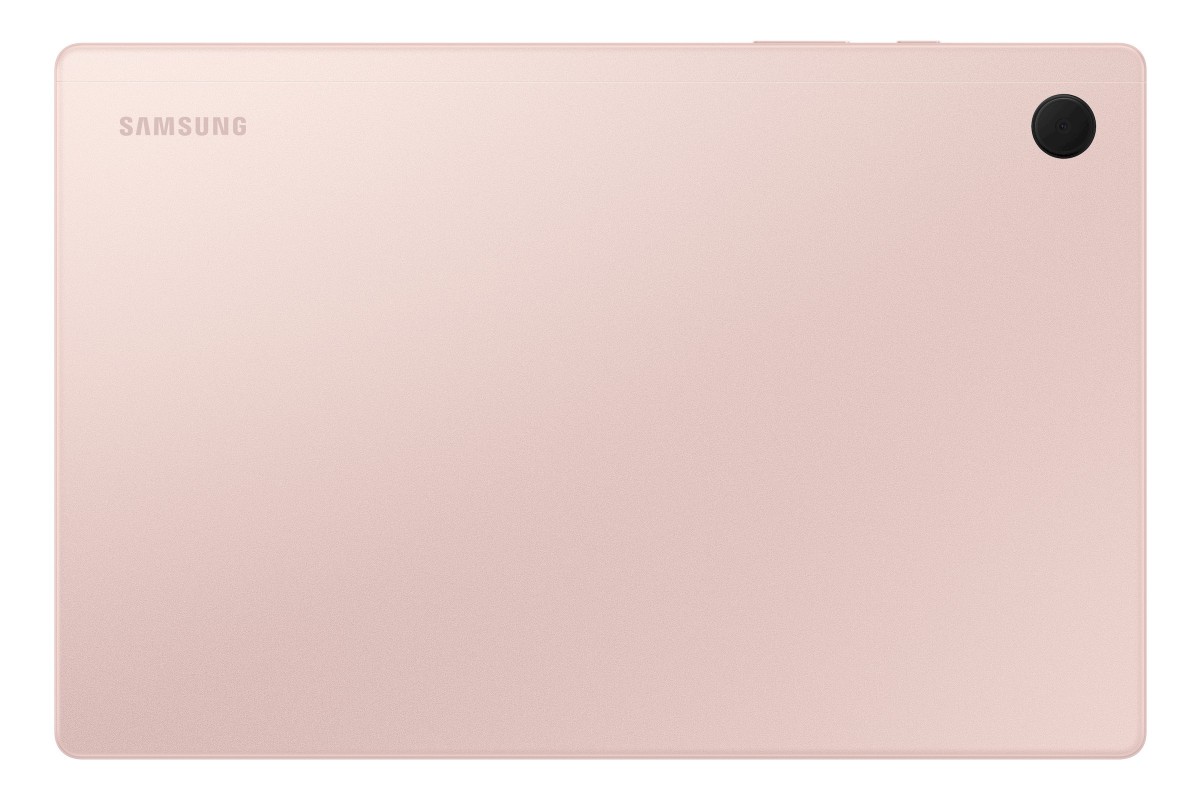 There will be two versions of the Galaxy Tab A8 – one with Wi-Fi only and one with LTE if you need connectivity on the go. Both have Wi-Fi 5 (ac) and Bluetooth 5. Wired connectivity includes a 3.5 mm headphone jack and a USB-C 2.0 port (so no DeX support, that’s only for S-series devices).

The tablet is powered by a 7,040mAh battery. It supports 15W fast charging, but in the retail package you will only get a 7.5W charger. 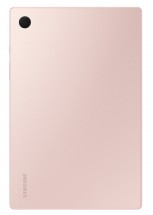 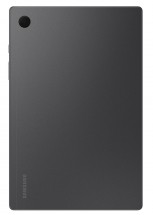 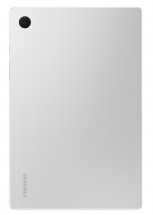 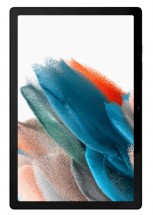 Samsung Galaxy Tab A8 (2021) comes in a new Pink Gold color, also Gray and Silver • The front is Black

The Samsung Galaxy Tab A8 (2021) will be available in Europe later this month. The US and other regions will get it in January. It will be available in Gray, Silver and the new Pink Gold color. There is no word on pricing yet, but the Tab A7 launched at $230 last year.

Introduction Poco has been in the smartphone game for a few years and has now set its eyes on building...

This is the blight of the Sony fan – last week’s poll shows that 3 in 4 people want to...