Apple Online Store currently down in the US, but details are unclear


With less than ten days to go until Samsung’s February 9 Unpacked event, noted tipster Jon Prosser says Samsung is having supply-side issues that may push back the first sales dates for the upcoming Galaxy S22 phones. According to the new rumor, the S22 series will go on pre-order right after the big event on February 9 but official sales will be postponed to February 25 for the S22 Ultra and March 11 for the S22 and S22+ variants. 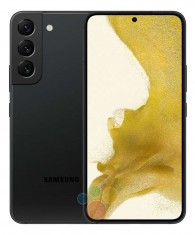 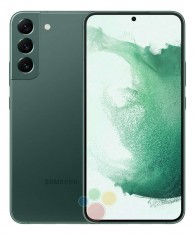 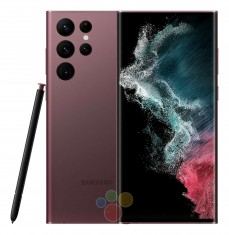 Samsung has yet to comment of the shipment delay rumors and we’ll likely have to wait until the Unpacked event on February 9 to learn when the phones are going on sale. We recently came across a massive leak which details the three new S-series devices in detail. It remains to be seen if the Galaxy Tab S8 series open sales will also have to be pushed back or if Samsung will somehow manage to bring its device in a timely manner.

It Takes Two Film And Television Adaptation In The Works, Subject Of Multi-Party Bidding War