A new report from MacRumors based on information from Display Supply Chain Consultants (DSCC) analyst Ross Young suggests the next generation iPhone SE will feature a 6.1-inch LCD with a notch. Young is confident that Apple will introduce its next SE model in 2024 though his report does not confirm that the device will come with Face ID as it may instead feature a side-mounted Touch ID scanner for cost-cutting purposes. 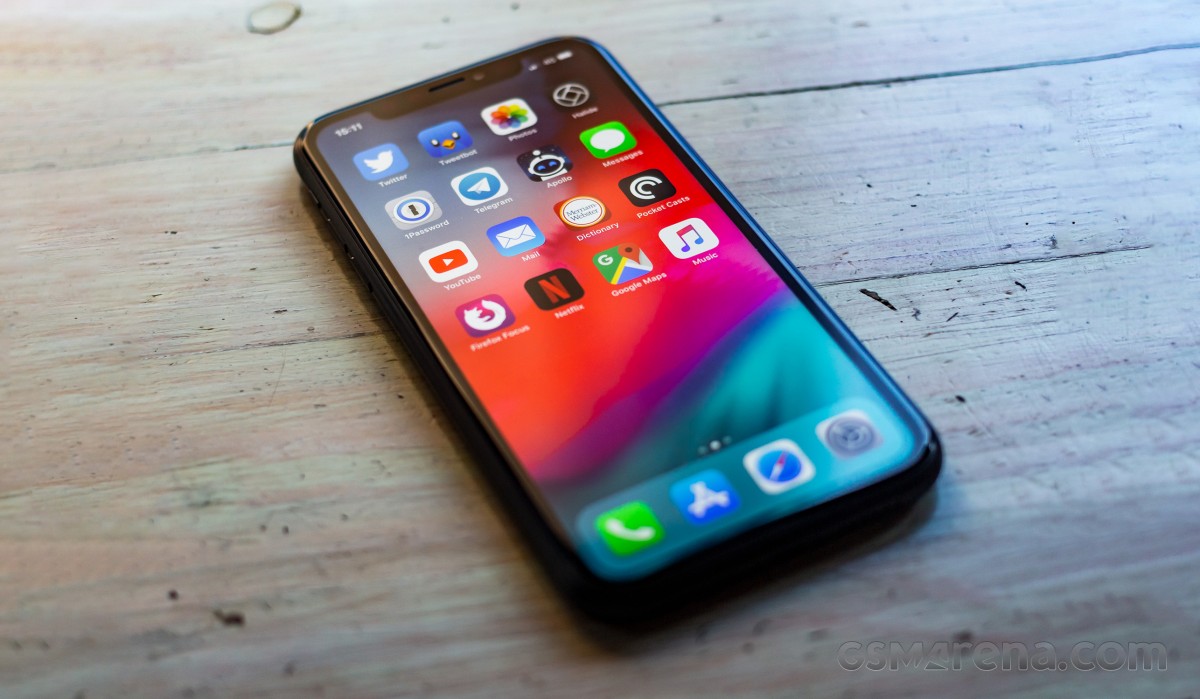 The upcoming fourth-generation iPhone SE is expected to reuse the iPhone XR design though if it does not bring Face ID the notch will likely be less pronounced since it does not have to fit the TrueDepth camera components. Precious rumors about the next generation iPhone SE have also suggested it will reuse the iPhone XR design.