The Motorola Razr 2022 launched in China back in August but is yet to make its way to Western markets. A few weeks leaked images suggested that an expansion in availability is imminent and now the price may have leaked as well. 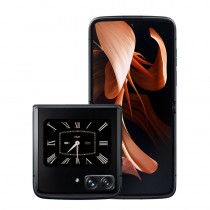 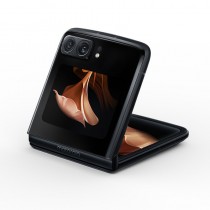 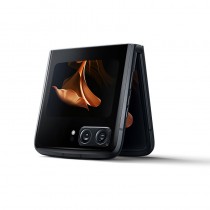 The Moto Razr 2022 is much more capable than its predecessors with a proper flagship chipset (Snapdragon 8+ Gen 1, the 2019 model had a Snapdragon 710) and much better cameras. Not to mention its large 6.7” 144Hz P-OLED display on the inside and modernized design without the nostalgic chin.

Even so it might prove to be a tough sell. We still have no indication of when Motorola wants to launch the Razr 2022 in Europe (and presumably North America), but it should be soon.

Google Cloud — How to Choose a Compute Service?