Roblox’s Famous ‘Oof’ Sound Has Been Removed from the Game

Roblox’s Famous ‘Oof’ Sound Has Been Removed from the Game 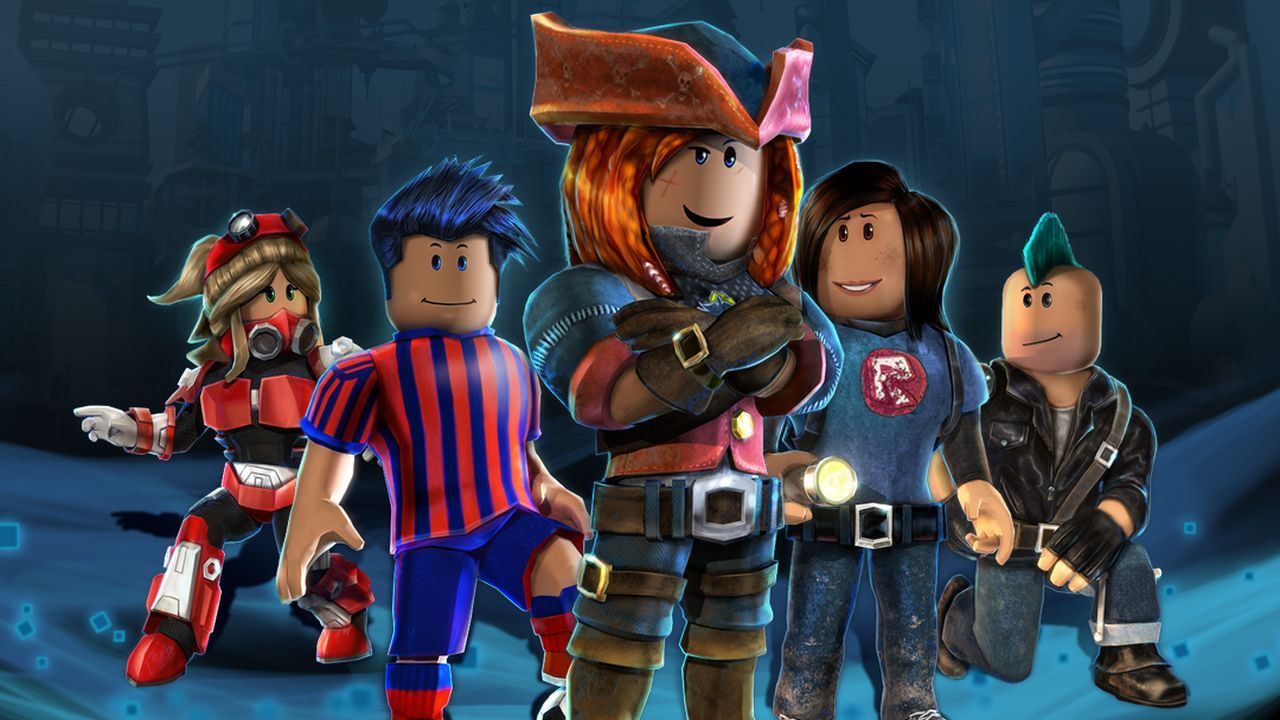 The Roblox “oof” sound, which became famous not just with players but around the internet as a meme, has been removed from the game entirely due to a licensing issue.

The simple soundbite, a second-long “oof” sound that plays when a player dies or resets their character, has proven surprisingly awkward due to copyright claims in the last few years. It would appear these complications are now officially too much Roblox’s development team, however, which has now announced the “oof” sound is no longer in the game.

It’s been replaced with a similar default sound but, as announced on the Roblox Twitter (below), a whole range of new sounds, both old and new, will be released into the Avatar Shop in the future to make the transition away from the classic “oof” more palatable.

Related to sounds, due to a licensing issue we have removed the “oof” sound from Roblox and have created a replacement default sound which launches today.
We plan to expand our Avatar Shop with a whole range of both old and new sounds in the future. More to come on this.

Issues first arose in 2020 when video game composer Tommy Tallarico recognised the now iconic sound as his own creation, originally from a game called Messiah. The “oof” was removed from the game as a result until Tallarico and Roblox reached an agreement to reintroduce it, but at a roughly $1 cost for creators.

That agreement has seemingly ended, however, as the sound was removed “due to a licensing issue,” the tweet said. The sheer ubiquity of the noise has turned it into meme-fodder across the internet, with rapper Post Malone even saying he’d made an entire 2-hour Coachella set based on the sound.

Despite being considered a game platform for children, Roblox often finds itself seeped in more adult controversy. Kim Kardashian threatened to sue the platform in April after her son found a fake sex tape game featuring the celebrity, and Roblox itself launched a lawsuit against a YouTuber for posting “terrorist threats” in November.

Xbox has officially launched Project Amplify, a new video series that "aims to magnify Black voices within Xbox to inspire,...

Infinity Ward, Fromsoftware, and Insomniac are just a few of the hundreds of development teams out there but they and...