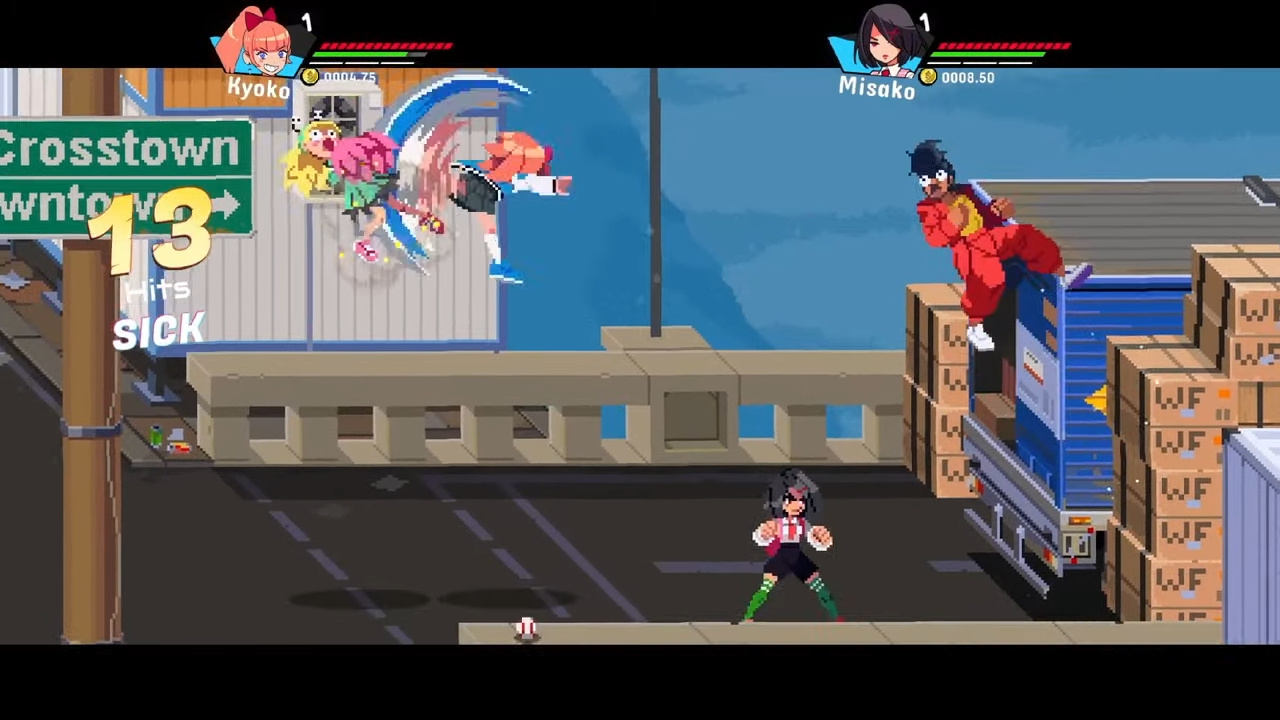 River City Girls 2 had a very quirky, offhand reveal back at E3 in the Summer thanks to Limited Run Games, and it made another appearance in today’s Indie World with a new gameplay trailer. Developer WayForward has given a Summer 2022 window for release, too, so it seems to be shaping up nicely.

It ramps up a fair bit from the first one with more playable characters and what look like some fantastic settings. Some official details are below.

WayForward is back with the sequel to the acclaimed beat-’em-up River City Girls. There’s trouble once again in River City, with higher stakes, meaner streets and even more over-the-top humor. Take control of one of six characters, including returning powerhouses Kyoko and Misako. River City Girls 2 features new moves, enemies, areas and items … not to mention branching paths, as well as a new soundtrack by the first game’s composer Megan McDuffee. Get the fists flying solo, or team up with a friend locally or online.

The first game was a big hit on Switch and other systems – are you planning to pick up the sequel next Summer?

A behind the scenes look at OlliOlli World, out February 8 – PlayStation.Blog