Razer has unveiled its ‘Razer Limited Edition’ Wireless Controller & Quick Charging Stand for Xbox, which sports a black and green finish like Microsoft’s ‘Phantom’ line of controllers, but it comes with a hefty price tag.

Razer’s Wireless Controller & Quick Charging Stand for Xbox are more collector’s items than practical gaming accessories, such as the ‘Limited Edition’ Sonic the Hedgehog and Stormtrooper controllers. They come with matching stands that make them look fantastic on display, but other than the stand’s quick charging ability, they don’t offer anything more than the official Xbox controllers, except the $200 price tag, of course. 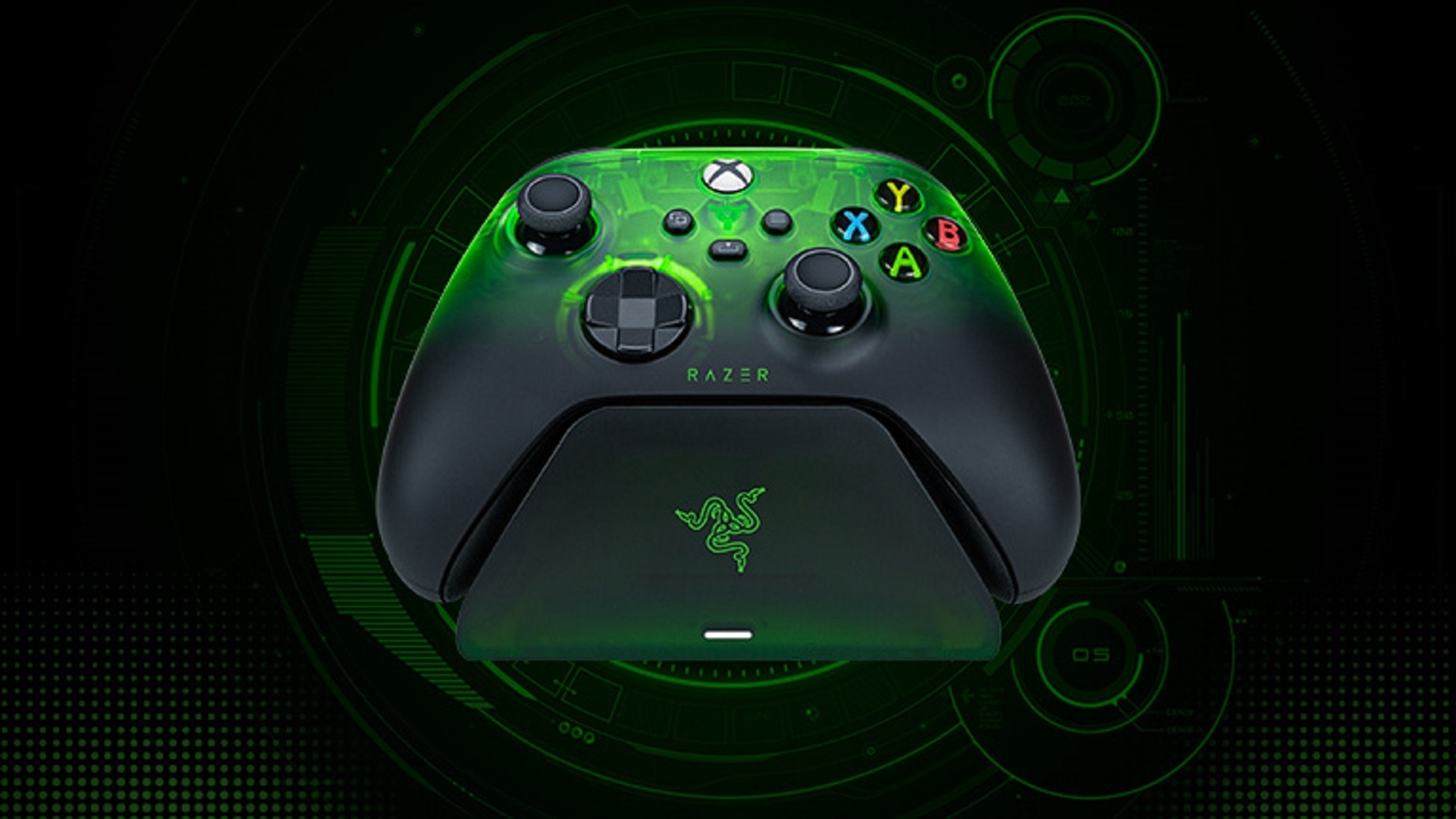 Razer’s line of wireless controllers are, without a doubt, great-looking items to display, thanks to matching faceplates and charging stand designs. The latest ‘Razer Limited Edition’ variant the company recently revealed on Twitter is no exception to that rule. It’s styled much like the Phantom designs of the official Xbox controllers, with a semi-transparent, green faceplate that slowly blends into the matte black style of the basic official controllers. As you can see by the image above, it’s a smart bit of kit, but it’s most certainly aimed towards collectors with its $199.99 price tag — Razer even corroborates this on its website, which says, “Designed for our most hardcore fans — the ones who bleed acid green.”

While you are getting a matching stand with quick charging functionality, Razer’s offering doesn’t give you anything that isn’t found on Microsoft’s official controllers already. It’s a Designed for Xbox product, and features Bluetooth connectivity for Xbox consoles and PC, a now-mandatory share button, impulse analogue triggers, and textured grips.

What do you think of this controller? Will you be stumping up the cash to add it to your collection? Let us know down below! Grab some quick and easy score for a discount Source link