Razer has a MagSafe charger with RGB cooling fan Razer has a MagSafe charger with RGB cooling fan


On Tuesday afternoon, Razer announced on Twitter that the company has a new active cooler for smartphones. The “Razer Phone Cooler Chroma” is a MagSafe-compatible cooling fan powered by USB-C, complete with Razer’s Chroma RGB lighting. An app connects to the Cooler via Bluetooth LE and controls 12 LEDs on the unit.

Defeat the heat with the new Razer Phone Cooler Chroma. Powered by advanced cooling technology and Razer Chroma RGB, you can now stay cool in the heat of battle with style. Available for iPhone and Android smartphones: https://t.co/frfDPWHmFq pic.twitter.com/6bGjQXAa6N

The Phone Cooler Chroma aims to keep your phone cool while gaming, and its seven-blade fan turns up to 6400 rpm with a quiet 30dB noise profile. Both versions will need to be plugged into USB-C power for it to work. 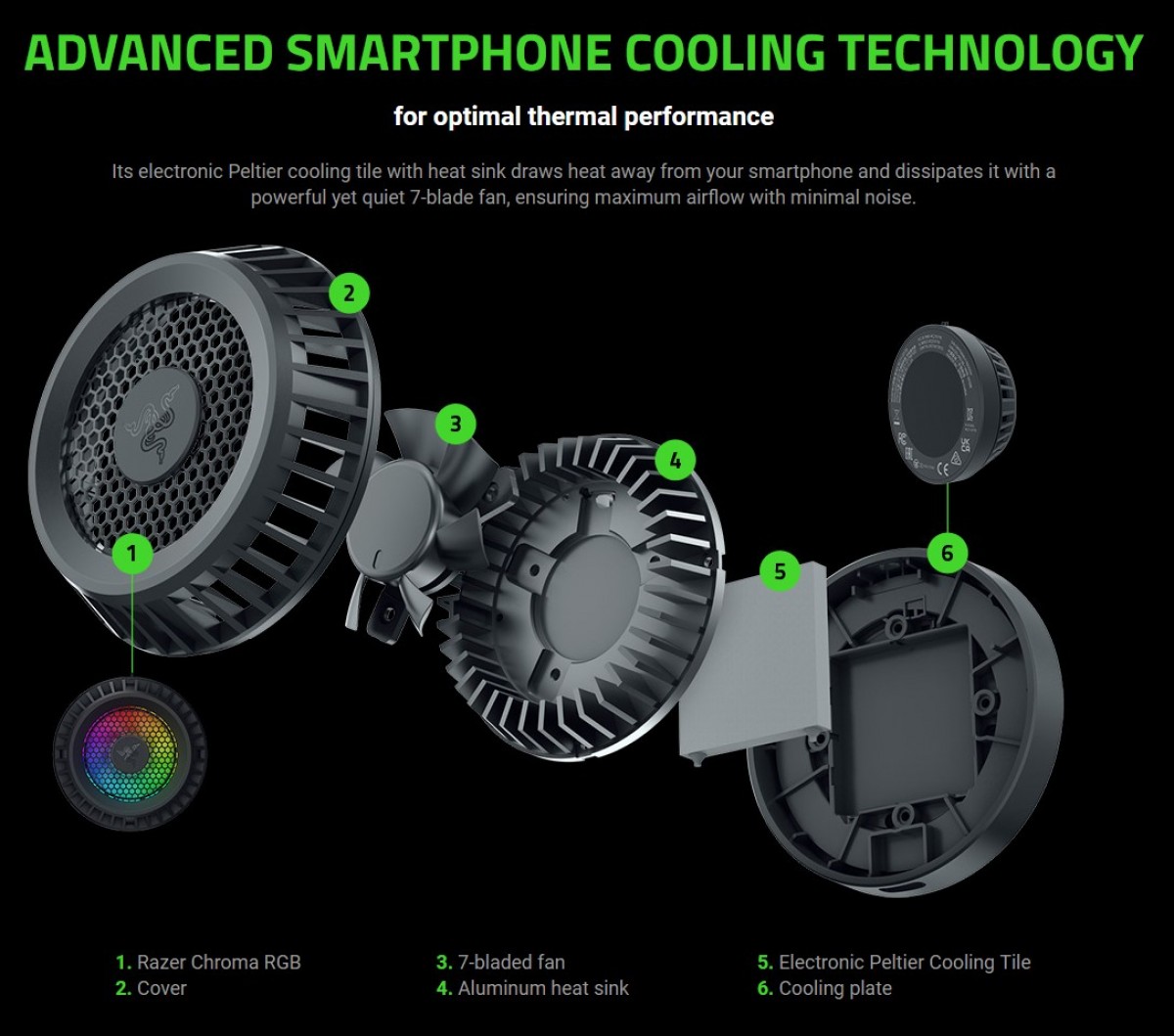 While there is a MagSafe version that’s held in place with magnets, there’s also a clamp-version intended for Android phones or iPhones that don’t support MagSafe. The Razer Phone Cooler Chroma will run you 60 bucks and is now available from Razer’s website. The Cooler comes with a 1.5m USB-C to C cable.