UK Charts: Nintendo Switch Sports Gets Knocked Down A Peg


We used to imagine that the future was a magical, sparkly place, full of flying cars and food replicators. It turns out that the future is really just a place where social media managers make confusing memes about a global pandemic. How boring.

There’s evidence that a booster dose reduces a person’s likelihood of being infected with SARS-CoV-2.

The report from Johns Hopkins Bloomberg School of Public Health, which is what they’re trying to get people to read, states that only 35% of Americans who are eligible for a vaccine booster have actually got it, and they’re trying to increase that statistic. “Boosting helps us reduce our risk of transmitting to others,” says the report, noting that children, seniors, and immunocompromised people in particular can benefit from reduced transmission rates. 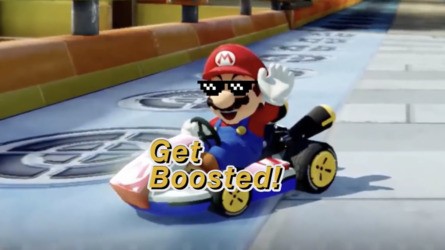 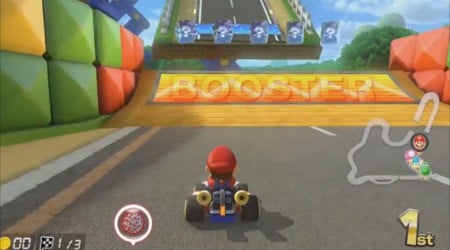 But they chose to promote the booster with a meme-filled Mario Kart 8 clip, in which Mario takes part in the COVID Cup, and narrowly avoids getting hit with the Omicron variant by getting a “booster” — which is represented by one of those speed-boost ramps that alters gravity. It’s not a bad analogy, per se. It’s just an odd one.

Also, not to be pedantic or anything, but the booster didn’t actually stop the virus… it still followed Mario up the slope. In fact, it was only stopped by Mario picking up a banana, and having that protect him instead. So maybe we should be eating more fruit instead? (NOTE: This is not actual medical advice.)

We get the feeling that Uncle Nintendo isn’t going to be pleased with this.

Most Popular Web Development Framework in 2022

Image: NintendoWe've got the latest UK charts data and it's looking very similar to last week, albeit with some minor...