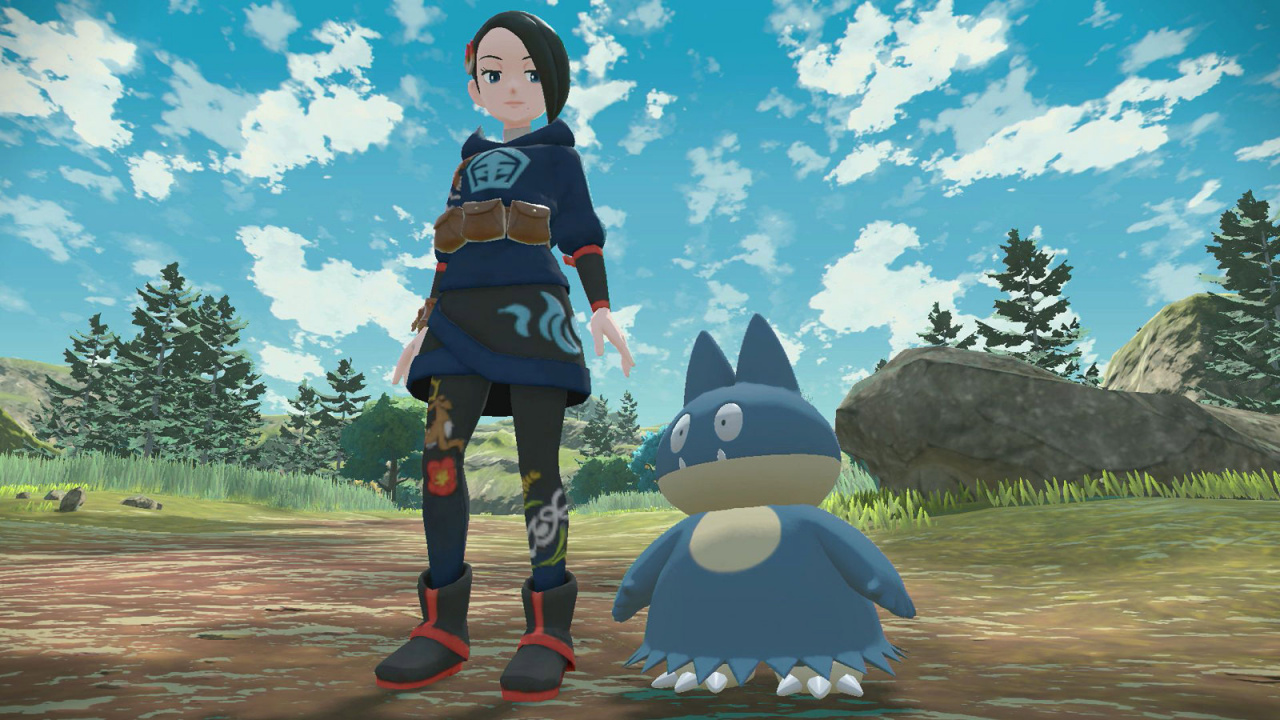 In the lead-up to the holiday season, Nintendo has been getting celebrities to promote the Switch and its extensive library of games in brief commercials. So far, there have been actors like Neil Patrick Harris and Jessica Alba playing games like Big Brain Academy and Mario Golf: Super Rush.

It turns out though that Nintendo has also given some of these superstars a chance to play games that aren’t even out yet. According to Elle.com, singer Christina Aguilera mentioned how her family supposedly got to try out Pokémon Legends: Arceus when filming her ‘My Way’ promo. Well, kind of… while she did get to see it in action, it was actually her daughter who went hands-on with the upcoming release, due out next month. Here’s what she had to say about it:

“[While shooting the campaign], my daughter was able to fall in love with a new game. We had a brief moment to [try out] Pokemon Legends: Arceus [due out January 28, 2022]. It’s so gorgeous, the graphics and the setting that you get to explore in, so she was loving that so much, she wouldn’t give me a turn. But that was on set and yeah, it’s just such a great way for your family to connect.”

In the same interview, Aguilera mentioned how she had a lifelong history with Nintendo – stating how she’s a “diehard fan”:

“I was playing the Nintendo NES [the company’s first gaming system in North America, which came out in 1985], and I think that was the first one where you had your Marios, your Donkey Kongs… So I go way back, and honestly, to this day, you can still find some gaming systems. I literally have the arcade games too in my house, so that’s what a diehard fan I am of Nintendo.”

What do you think of Nintendo’s ‘My Way’ commercials? Think they’ll help sell some Switch over the holiday season? Looking forward to the new Pokémon game? Leave a comment down below.

Image: CapcomLast month, the internet was set alight with the news that Capcom's iconic Resident Evil 4 would be receiving...