Random: Logan Paul Thinks The Pokémon Card He Wore To The Mayweather Fight Is Now Worth A Million Dollars

Random: Logan Paul Thinks The Pokémon Card He Wore To The Mayweather Fight Is Now Worth A Million Dollars 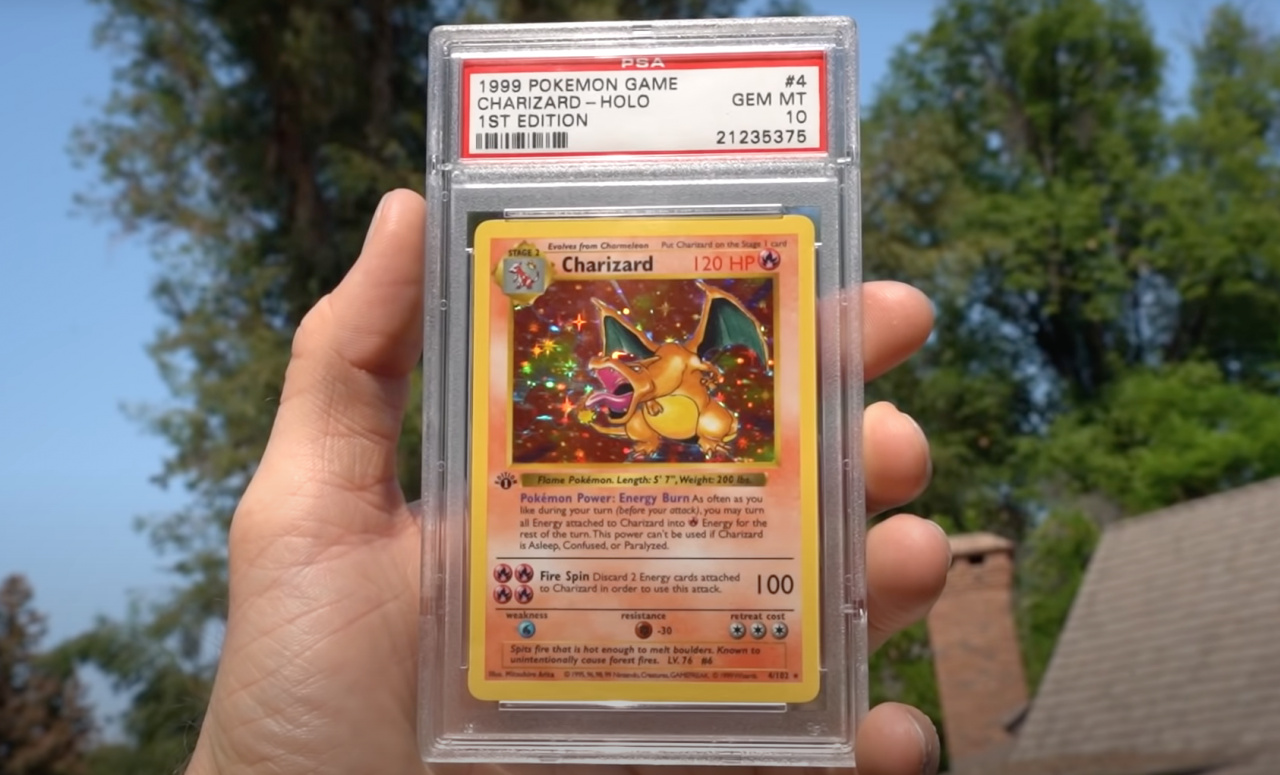 Controversial YouTuber Logan Paul stepped into the ring with actual boxer Floyd Mayweather last night, but you’d be forgiven for not noticing, as the bout itself was a proper snooze-fest – there wasn’t even a winner! Yawn.

The glorified publicity stunt achieved its goal, though – both participants came out of the eight-round fight considerably richer, with the BBC reporting that 44-year-old, five-time world champion Mayweather will pocket around $50m. No wonder he has referred to the fight as “legalised bank robbery”. However, Paul himself could end up being the true victor, and not just for the cash he will pocket for taking part in what his opponent called “a fun night”.

Paul – who has over 23 million subscribers on YouTube and came under fire in 2017 for filming and uploading footage of a suicide victim during a trip to Japan – made a point of wearing a Pokémon card around his neck when he entered the ring, and later commented during the post-match press conference that the card’s value will have risen to one million dollars purely because of its association with the bout.

The card in question is a mint, first-edition 10-graded Charizard, which is believed to be the same one he purchased from collector Gary Haase for a cool $150,000 (thanks, Kotaku). At the time he made that eye-watering purchase, Paul said:

Pokémon is blowing up. I have no doubt in my mind that this card will be worth a million dollars between two and three years from now. They’re called appreciating assets. I’m done buying Lamborghinis. I’m done buying stuff that won’t make me money.

Pokémon cards are certainly in high demand right now, with 3.7 billion cards being sold in 2020 alone. We’ve already had scalpers buying up McDonald’s Happy Meals to secure special cards, while some US stores are seeing their shelves emptied as soon as they are restocked.

Paul himself has been fuelling this fire by opening boxes of cards on his channel. Several of his highest-ranking videos state that he has spent thousands of dollars on rare cards or boxes of cards, and he’s opened many of them live on YouTube. However, by wearing the Charizard card to the ring, Paul has outdone himself when it comes to inflating the value of these cards.

When asked about why he wore the card following the fight, he replied:

Still, the rise in value of cards has had some positive effects – it gave one kid the idea of selling his beloved collection in order to pay for medical care for his dog, but thankfully it didn’t come to that as a GoFundMe page was set up and $5,420 raised.

Surface Duo Review: The Good, The Bad & The Ugly!

Surface Duo Review: The Good, The Bad & The Ugly!