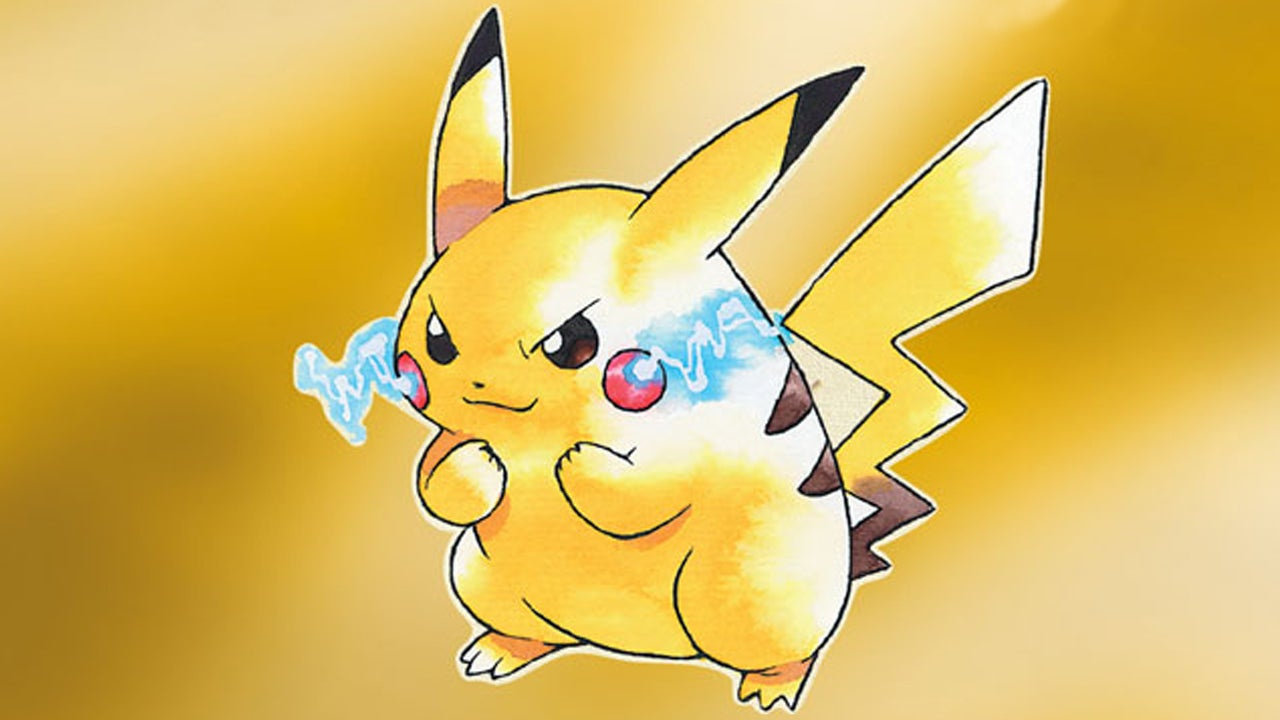 We Pokémon fans have been frankly spoilt by remakes in the past. From Pokémon FireRed and LeafGreen way back in 2004 to the recent Brilliant Diamond and Shining Pearl, if there’s one thing that we love, it’s playing the same game again only slightly different looking.

One fan has taken this mission statement and ran with it. Published on their YouTube channel, Pokebro has spent the past two weeks attempting to remake Pokémon Yellow in 3D and the results are seriously impressive.

The full video (found above) shows that this was no simple task. Much like CodyCantEatThis‘ project from last year – where he redesigned Pokémon Red and Blue – Pokebro’s video sees the designer remake popular locations such as Pallet Town, Viridian City and Route 2 in, you guessed it, 3D.

The artist references the Link’s Awakening remake as a key inspiration for their finished product, and we can definitely spy hints of the The Touryst in that crisp voxel art. On top of these eye-catching sprites, the rebuild also adds some new mechanics to the game. These include an early-stage take on Pokémon Scarlet and Violet‘s ‘Let’s Go’ system where Pikachu will leave you to perform wild encounter battles, and a Pokémon Legends: Arceus-esque Poké Ball throwing graphic.

Adding these features to the miniature toy feel of the project, Pokebro’s build has got us kinda hoping for another remake (typical). The video is, unfortunately, just a video for the time being and doesn’t technically work as a playable game. While it seems unlikely that the Pokémon Company would ever turn to this HD-retro style for their games in the future, there’s no harm in keeping our fingers crossed.

What do you make of this remake style? Send your Pikachu down to the comments to let us know!