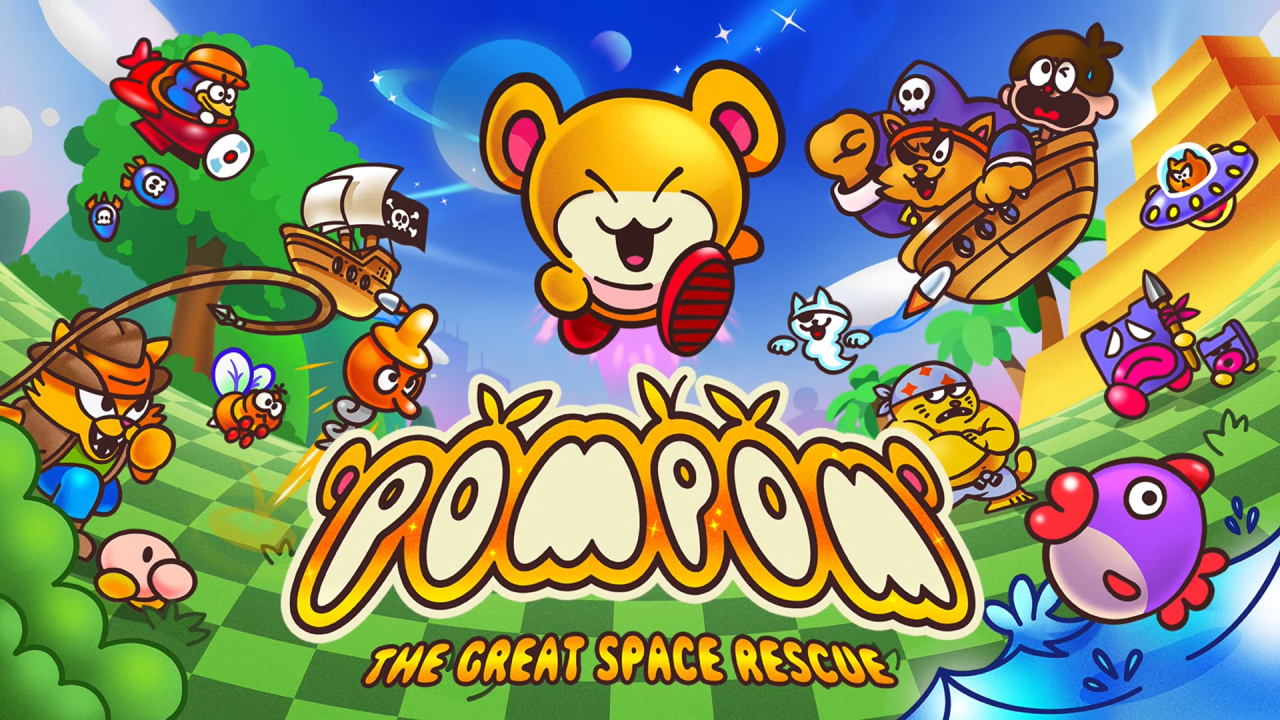 Publisher PID Games will be bringing Tomo Camp’s 2D puzzle-platformer Pompom to the Switch at some point this year.

This “tribute” to SNES classics and the 16-bit era, in general, is a bit different from your regular platformer – instead of actually controlling the character (in this case, Pompom the hamster), you have to control “everything else”.

According to the Steam listing, your task (as the player) is to lay down bricks, springs, cannons, umbrellas, use whips, alter levels and do whatever else it takes to guide Pompom to safety across eight worlds and defeat the evil Captain Cat.

A demo is also available on PC via Steam. Does this look like your kind of game? Comment down below.

Pompom: The Great Space Rescue DEMO is out now!
An early release for the upcoming Steam Fest starting Oct 1st.

I’d love to hear feedback. Plz send it on twitter, or though the feedback form in the demo! #indiegame #steamfest pic.twitter.com/Npgn3I8dHn

OnePlus Buds Z2 vs Nothing ear (1)