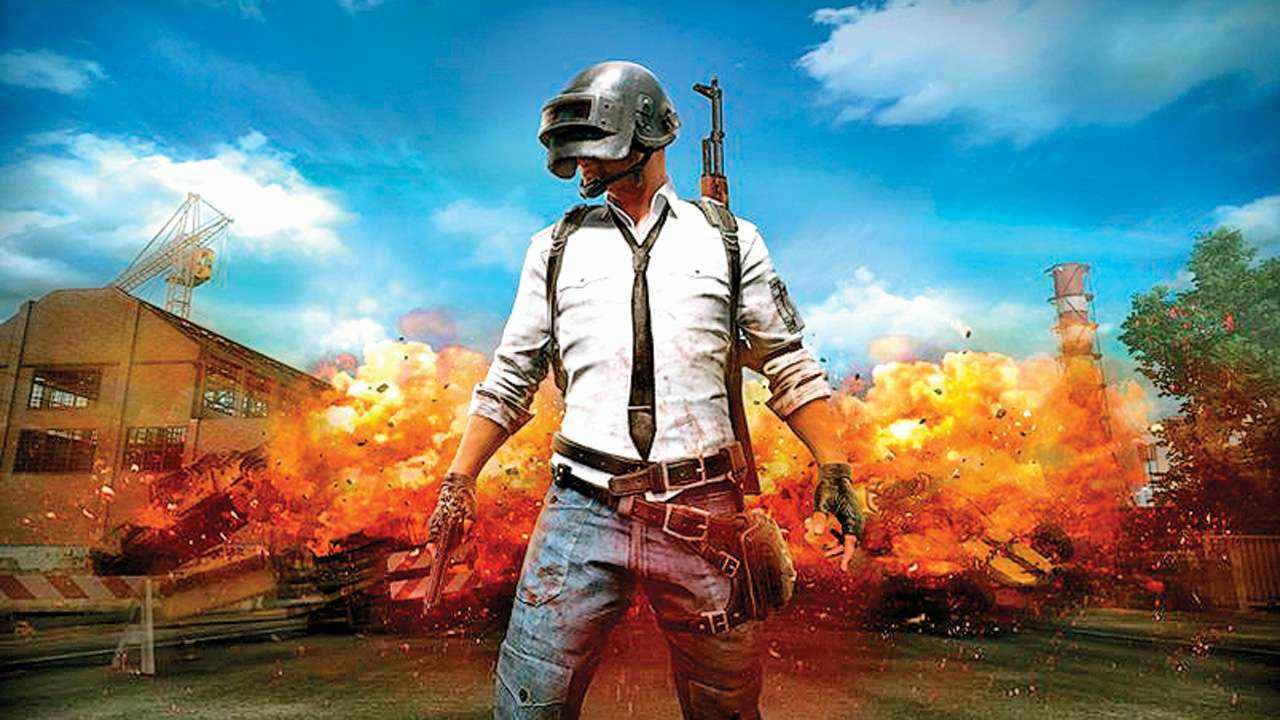 PUBG: Battlegrounds will move to a free-to-play structure on PC and consoles from January 12, 2022 – bringing it in line with most of the battle royale games that followed it.

Announced at The Game Awards 2021, from January 12, the game will feature two tiers: a free Basic Account that “offers access to most game features”, and Battlegrounds Plus which offers more, including a Ranked mode, for a one-time $12.99 fee. Those who have paid for the game previously will automatically be a part of Battlegrounds Plus.

Have you played PlayerUnknown’s Battlegrounds?

In the weeks leading up to the free-to-play switch, developer Krafton is opening a pre-registration website to try the new version of the game, as well as offering other activities that let you earn free in-game items.

PUBG was the first in the wave of wildly successful battle royale games that have dominated the gaming market in recent years. When it came out of early access, we awarded it a 9.5/10 review and it’s since gone from strength to strength, spawning a universe that will include a horror game from the creator of Dead Space and a TV show from the producer of Netflix’s Castlevania.

Ubisoft has partnered with Pathé to develop Notre-Dame on Fire, a location-based VR escape game based on Jean-Jacques Annaud's docudrama...

In October, Star Wars: Battlefront 2 players began mass-reporting an issue that made entire lobbies of characters unkillable. By December,...