Project Cars 1 and 2 Will be Delisted Soon

Project Cars 1 and 2 Will be Delisted Soon 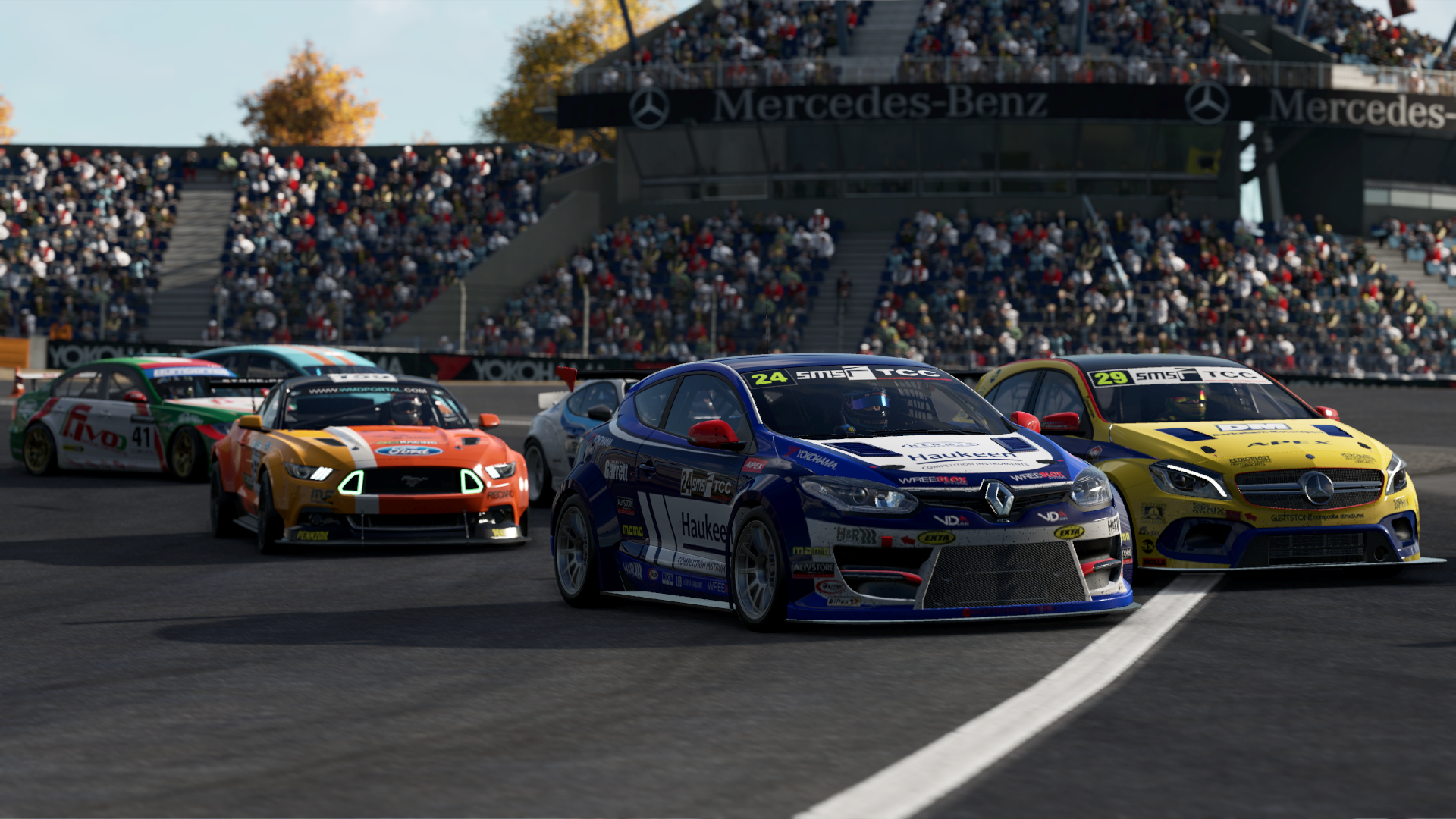 Slightly Mad Studios announced that it will be delisting both Project Cars and Project Cars 2 from digital storefronts on October 3 and September 21, respectively.

“Due to expiring car and track licenses, both Project Cars and Project Cars 2 will be delisted from sale in the coming months,” the studio said on Twitter. “The games remain fully playable, and our players will still be able to enjoy all the game features, including multiplayer. We will remove Project Cars from sale on October 3rd and Project Cars 2 on September 21.”

The studio continued, “We remain focused on making the best sim racing titles, and as mentioned previously, we look forward to sharing more on the next Slightly Mad project when the time is right.”

That doesn’t mean that Project Cars and its sequel will be gone forever. While the games will soon be unable to be purchased digitally, physical copies of them will still exist. Furthermore, players will still be able to enjoy the games in their totality as the multiplayer servers will stay up.

The latest iteration of the series, Project Cars 3, remains unaffected. However, the mobile game Project Cars Go shut down seven months after its release in March 2021. Another Slightly Mad Studios game, Fast & Furious: Crossroads, was delisted back in April.

While details about the next project from Slightly Mad Studios are unknown, the studio was acquired by Codemasters in 2019 and then was subsequently acquired by EA last year.

Xbox has officially launched Project Amplify, a new video series that "aims to magnify Black voices within Xbox to inspire,...

Infinity Ward, Fromsoftware, and Insomniac are just a few of the hundreds of development teams out there but they and...