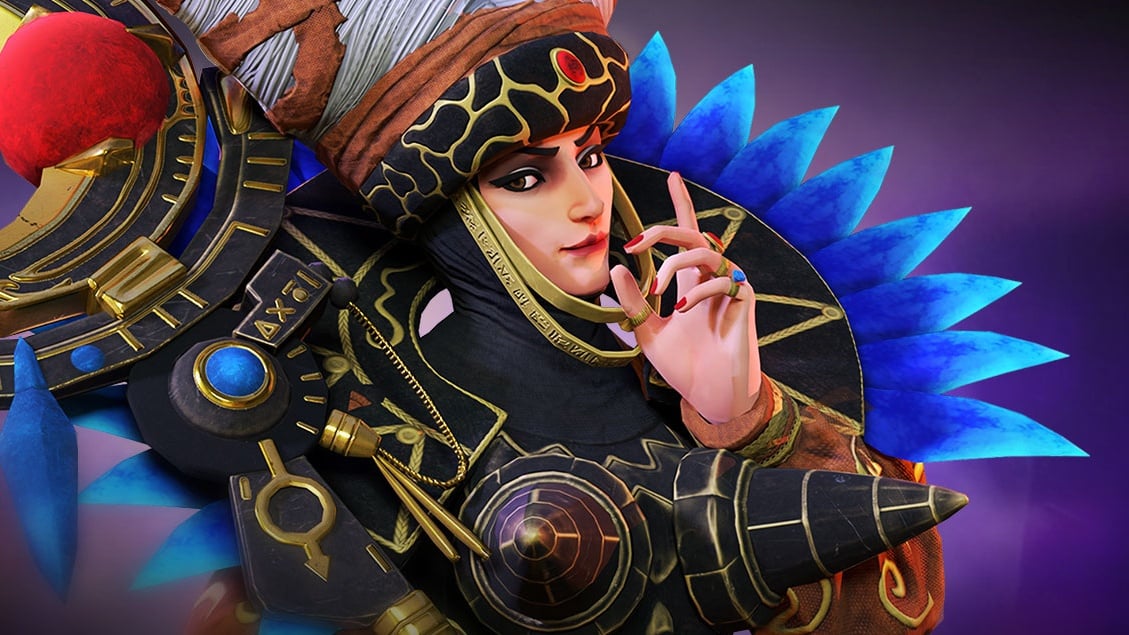 Rita Repulsa enters the Morphin Grid ~𝗧𝗢𝗗𝗔𝗬~! Are you ready to face off with the most powerful space witch and her Putties? Be sure to grab the Season 4 Pass to play as or against Rita!

Original story [Sun 12th Dec, 2021 08:00 GMT]: One fighting game you might want to check out if you haven’t already is Power Rangers: Battle for the Grid.

Next week is a great time to do so – with the arrival of the “iconic and maniacal” Rita Repulsa, who is joining the game’s already extensive roster on 14th December. She’ll even be voiced by the fan favourite “Barbara Goodson”.

This new DLC fighter can be purchased for $5.99 or can be acquired within the Season 4 Pass for $14.99 or your regional equivalent. Here’s her backstory and fighting style:

The most fearsome space witch in the galaxy has set her sights on revenge after 10,000 years trapped in a space dumpster.

From her ominous Moon Base, Rita plots her conquest of Earth, which has resisted her attacks for millennia. Rita’s fighting style emphasizes both mastery over her Putty Patroller army and a dizzying array of different magical spells guaranteed to keep her opponents off-balance. Pinwheel Chaos, a rolling ball of devastating energy, starts off at a distance then slowly moves closer to Rita, instantly putting opponents at a disadvantage by drawing them closer to her.

Thanks to her magical mastery of her pile of Putty Patrollers, almost nowhere in a battle is safe for her opponents. While her Patrollers mindlessly pursue, punch, and subdue opponents, Rita covers them from a distance with myriad and devastating magical spells. Royal Candle bisects the screen with a fiery and explosive attack, making any opponent in mid-range a target. Anyone foolish enough to get within close range of Rita will then have to contend with her magic-enhanced kicks and staff strikes, coupled with her mastery of aerial maneuverability thanks to her Queen’s Ambit spell.

Rita Repulsa joins Poisandra and Adam Park in Season 4 of Power Rangers: Battle for the Grid. Here’s a look at these other characters, if you missed them previously:

Have you tried out nWay’s Power Rangers fighting game yet? What do you think of the new additions to the roster? Comment down below.