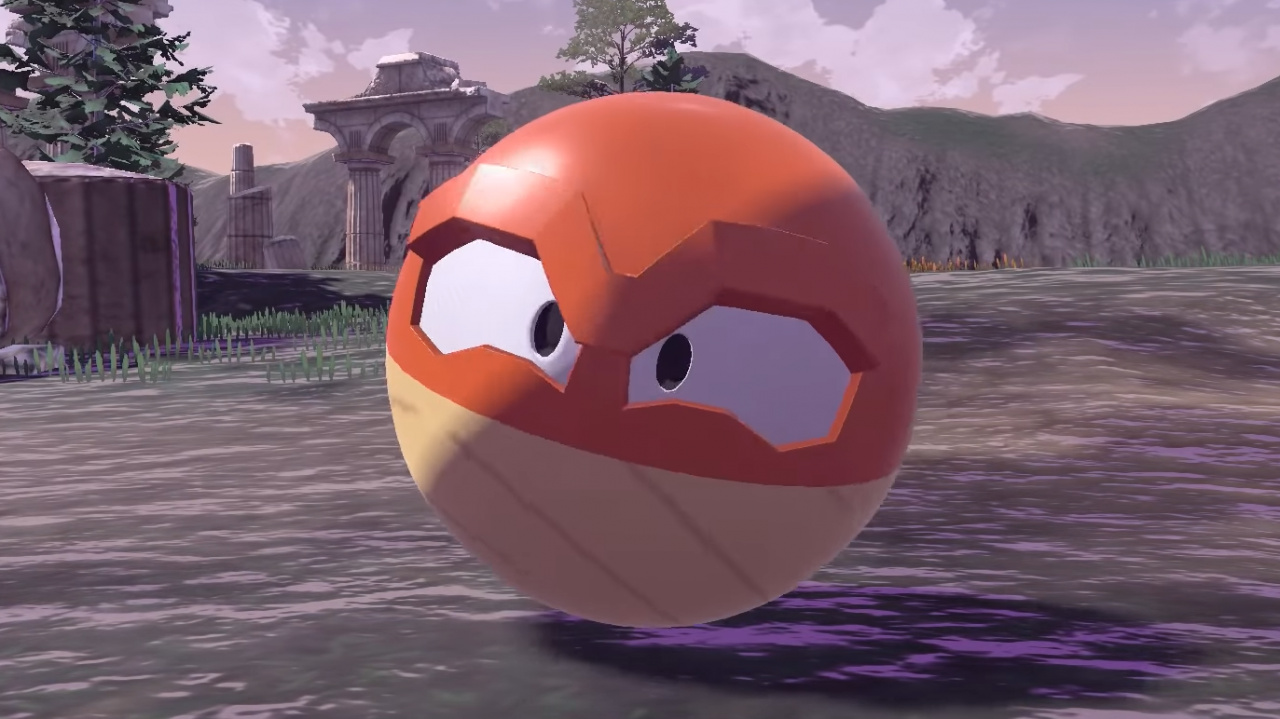 Update [Fri 10th Dec, 2021 00:15 GMT]: The Pokémon Company has officially revealed Hisuian Voltorb – with a special trailer. It will also be releasing a special animated short to celebrate.

Hisuian Voltorb looks very similar to the Poké Balls of the Hisui region. This Pokémon is always in high spirits and has a friendly personality. However, it discharges its stored electricity when it gets excited, so it frequently shocks nearby humans and Pokémon. pic.twitter.com/TTlY8hh623— Pokémon (@Pokemon) December 9, 2021

If you want to find out what it’s all about, you’ll need to help Ball Guy pick up all his balls (and some explode). If you’re still not sure what’s going on here, it seems The Pokémon Company is leading up to a possible reveal of sorts.

Friends, there is…something I may have forgotten to mention.

Do you remember that surprise I told you about?

Well…if you touch it, it will self-destruct.

So, please be careful while picking up my Poké Ball collection! https://t.co/FvZVXIejCp

One popular theory and perhaps obvious guess is that it’s teasing the Hisuian forms of the exploding Poké Ball-like Pokémon Voltorb and Electrode, which could possibly feature in Pokémon Legends: Arceus.

If you would like to help unlock this surprise, you can head on over to the official game site. When we find out what’s going on here, we’ll be sure to let you know.