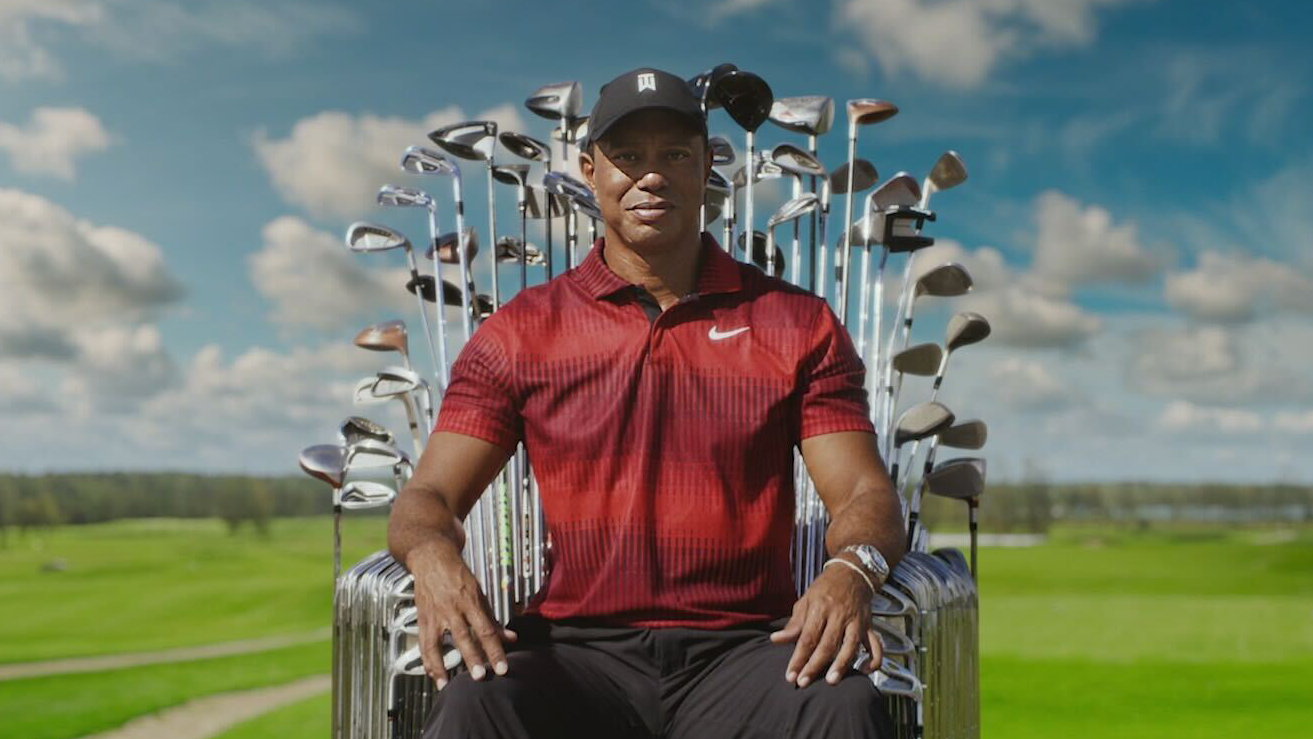 2K has announced that the standard edition of PGA Tour 2K23 will be available on October 14, with the more expensive Deluxe and Tiger Woods editions available a few days earlier on October 11.

The game aims to celebrate the legacy of Tiger Woods, who hasn’t featured on a video game cover since 2013’s Tiger Woods PGA Tour 14, even bringing in the golfing legend as an executive director.

PGA Tour will be available for PlayStation 4 and 5, Xbox One and Series, and PC via Steam. The Deluxe Edition includes “cross-generation dual-entitlement”, meaning a copy of the game on both PS4 and PS5, or both Xbox One and Series, plus Michael Jordan DLC (yes, the basketball player) and 1,300 VC, equivalent to around $5. It also comes with a handful of cosmetics including a hockey stick putter, gold baseball cap, gold glove, and three rare consumable gold sleeves.

The Tiger Woods Edition is a digital-only version that includes everything from the Deluxe Edition plus further cosmetics including Woods’ iconic red polo and black pants combo, a unique gold ball, belt, three Epic consumable gold sleeves, and more.

2K didn’t reveal the cost of each edition, but did announce the Clubhouse Pass, which appears to follow a Battle Pass style progression system, that will be available in three tiers: the free standard tier, the $9.99 Premium tier, and the $19.99 Premium + tier. Those who preorder the standard edition of PGA Tour 2K23 will also gain access to the Michael Jordan DLC.

Woods is one of 14 male and female pro golfers available to play when PGA Tour 2K23 is released – including Justin Thomas, Lexi Thompson, Tony Finau, Lydia Ko, Collin Morikawa, Will Zalatoris, and Brooke Henderson – but 2K also announced that free DLC would add to this roster down the line.

The game also includes 20 licensed courses at launch including the South Course of Wilmington Country Club, The Renaissance Club, St. George’s Golf and Country Club and more. The custom course designer will also return, letting players make their own unique courses and access ones made by other players.

In our 7/10 review of the previous game, IGN said: “PGA Tour 2K21 delivers the most flexible and enjoyable game of golf since the Tiger Woods series was at its peak.”

Role of AI and ML in DevOps Transformation

Ubisoft could be working on a Blade game

Ubisoft could be working on a Blade game