A new Painkiller game is being developed by Saber Interactive — the team that made World War Z — and was further hyped in the Koch Media event at E3 2021. 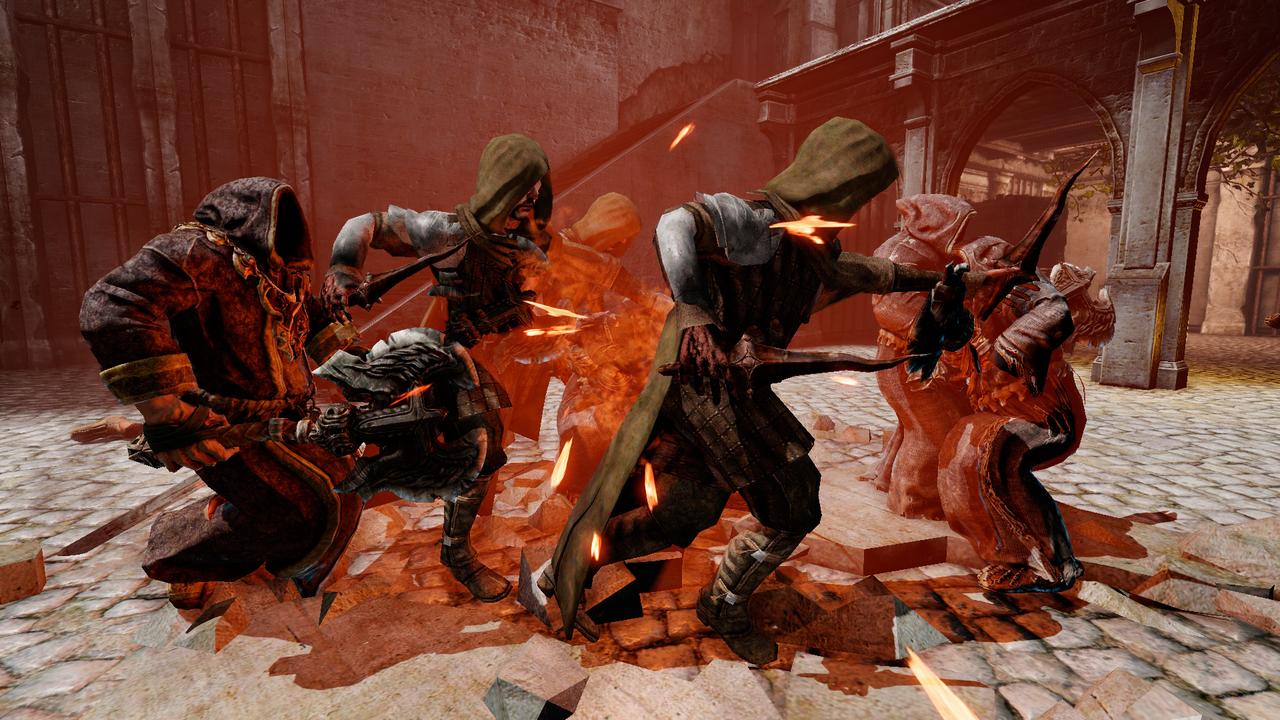 It’s worth noting that Saber hasn’t shown anything off from the game just yet, so you’ll have to excuse these images from previous games in the series. Over-the-top weapons, fast-paced, and very violent were the key USPs for the long-dormant IP. So we can expect a little more of that creative chaos in 4K in the new game. The last offering in the FPS series was Painkiller: Hell & Damnation back in 2012. The first in the series was developed by People Can Fly back in 2004 and would go on to receive many smaller expansions over the years. With such long gaps between main instalments, it does indeed feel like the right time for more Painkiller. While the first was well-received, the second was little more than mediocre. So let’s hope for a little more out of this one, eh?

Is this an announcement that catches your eye? I’ll confess, quite a lot of research was done on my behalf to work out what this series was before writing this. I would love it if you guys could let me know in the comments what the draw would be for a third game!

Top Of The Table – Assassin’s Creed: Brotherhood Of Venice

The Thinnest Smartphone in the World.

The Thinnest Smartphone in the World.