OxygenOS 12 for OnePlus 9 and 9 Pro is rolling out once more, hopefully fixes all the issues OxygenOS 12 for OnePlus 9 and 9 Pro is rolling out once more, hopefully fixes all the issues


OnePlus initially started sending out the update to OxygenOS 12 based on Android 12 to the OnePlus 9 and 9 Pro around the beginning of this month. The company then pulled the update only a few days later, after the internet got filled with reports about huge bugs, errors, and various issues.

Today the update is finally back up again. This time the version is marked C.39, whereas the first try was C.36. Needless to say, if you’ve stuck with C.36 since it came out earlier this month, you should definitely install the new build as soon as possible, as it will hopefully fix all your problems. 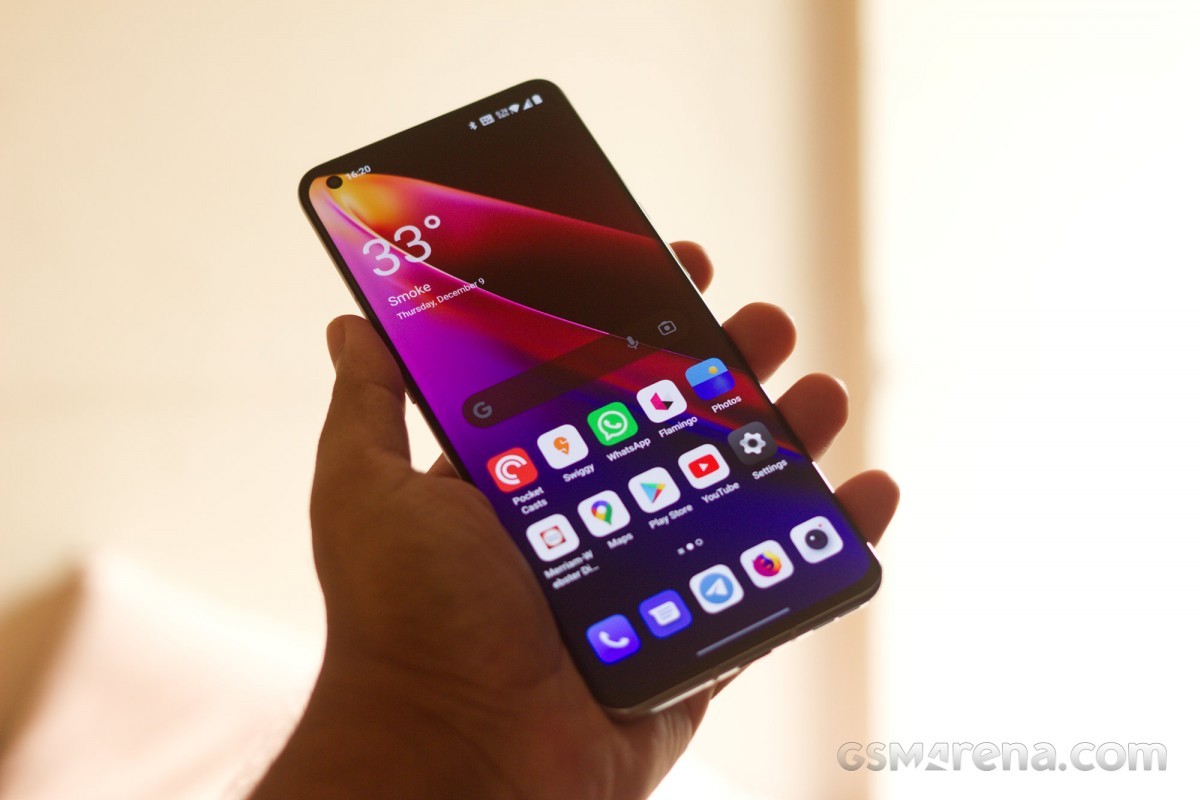 On the other hand, if you didn’t update to C.36, perhaps it’s best to wait a week or so until it’s clear that the new C.39 version actually is usable and doesn’t introduce any new bugs of its own.

Theoretically, things should work fine now – as OnePlus has mentioned it worked on fixing the issues that were most reported, including failure to connect to mobile data, phone notifications not being visible, freezes, display problems, and so on. The full changelog can be found at the Source page linked below.

On the other hand, some issues like auto-fill in Chrome and the temporary lack of access to the Ultra HD 48M / AUX camera on GCam will be fixed “in the follow-up update plan”.

As usual, the rollout is incremental, meaning only a small percentage of units are getting it today, with a broader rollout commencing at some point in the next few days.

The Witcher Season 2 Is Available Now On Netflix