The Oppo A16 has already been certified by a bunch of authorities worldwide, in fact it has been as of last month, and today it was spotted in the Geekbench database, further signifying its imminent launch.

The phone is powered by MediaTek’s Helio G35 chipset, and it has 3GB of RAM, according to the benchmark listing. Of course, there could be multiple versions with differing memory amounts. For comparison, the Oppo A15, this device’s predecessor, sports MediaTek’s Helio P35 SoC and either 2 or 3GB of RAM. 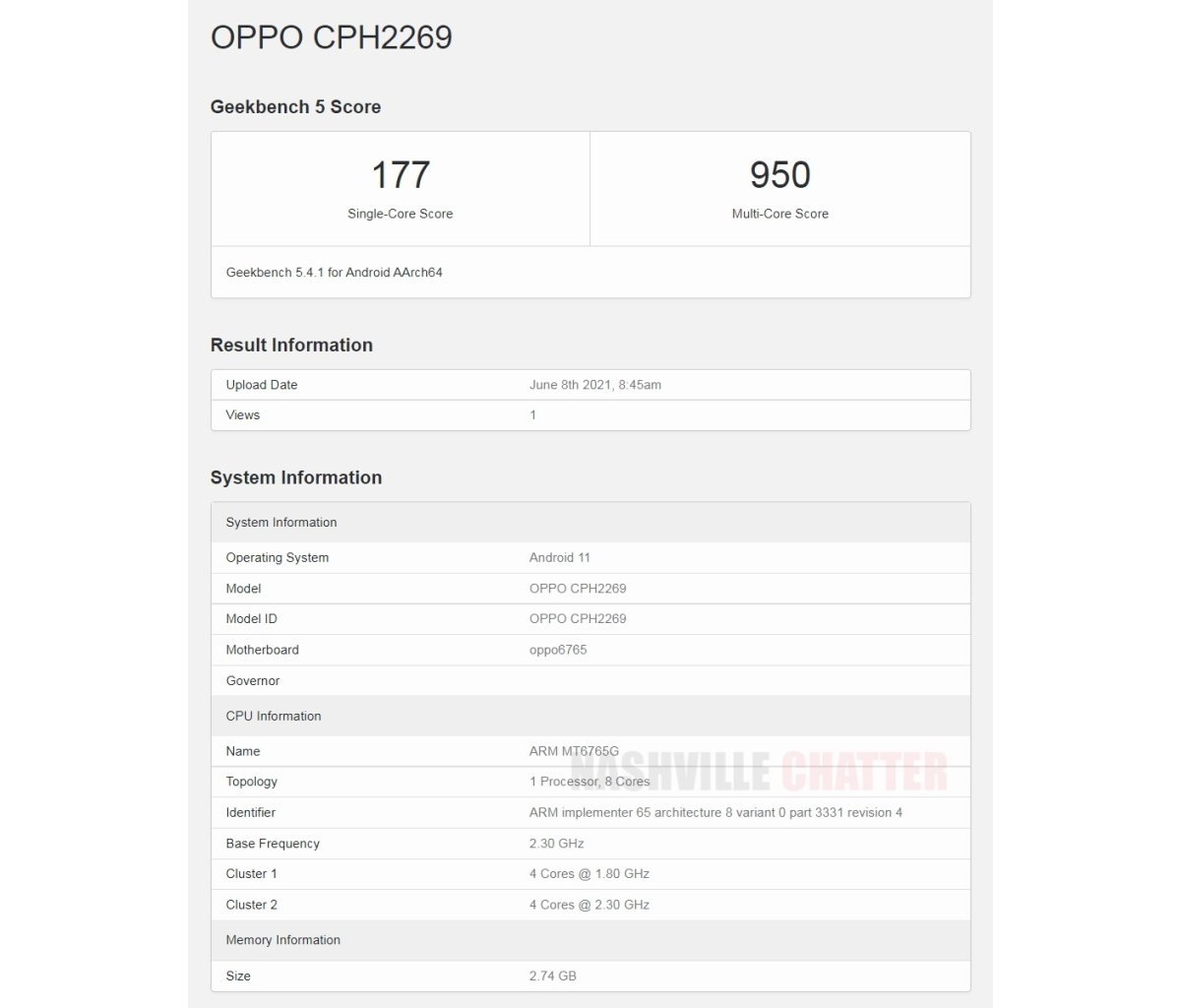 Based on the prior certifications, we also know that the A16 has a 5,000 mAh battery, a 10W charger in the box, and it runs ColorOS 11.1 based on Android 11. The Oppo A16 is expected to get a wide release throughout Asia, and it will reach India for sure.