The OnePlus 10 Pro was expected to arrive today, but January 4 was simply when the company confirmed the launch date. In a couple of teasers OnePlus confirmed its next flagship is coming on January 11 at 2 PM Chinese time.

The news came accompanied by a bunch of images spread across the OnePlus website and its social channels. They confirming the rear design of the phone – a huge square on the left side with three cameras and a ring flash. 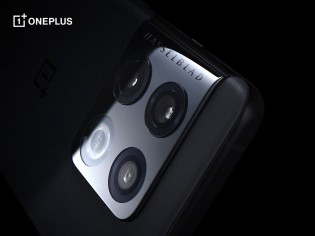 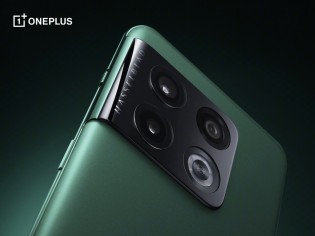 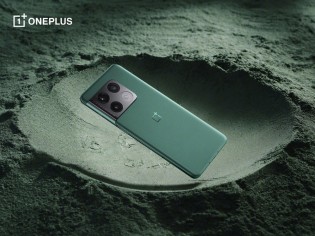 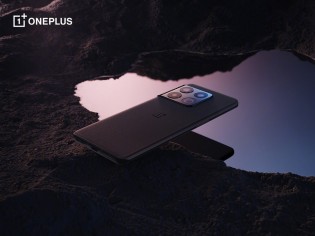 Pete Lau, co-founder and CEO of OnePlus, said specifications are not the essential part of a smartphone in a lengthy post, addressing his followers on Weibo. Specs are just the base of a phone – to be a flagship, it needs to have outstanding performance.

It is a clear nod to the fact OnePlus will go for features that improve the efficiency of the phone, which may or may not include some chipset throttling, masked as “optimization mode”. 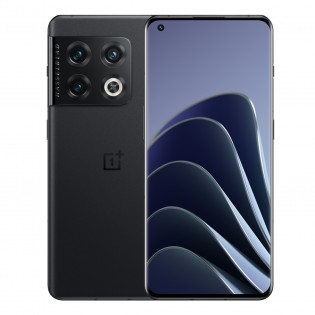 There are no official specs of the OnePlus 10 Pro yet, but we do expect a Snapdragon 8 Gen 1 chipset, 80W wired and 50W wireless charging, and a 50MP main camera on the back.

The screen is likely to remain a 6.7” Super AMOLED with 1440p resolution, but with an evolved LTPO 2.0 technology for “enhanced smoothness”.

Three generations of OnePlus flagships have seen a vanilla and a Pro phone on the stage. This upcoming series is likely to introduce a similar lineup – a OnePlus 10 with a lower price, and the OnePlus 10 Pro all out flagship with Hasselblad cameras and all the bells and whistles.

Since the landing pages are available globally, next Tuesday, we expect to learn the prices not only in CNY but in USD and EUR, as well as arrival dates for overseas markets.